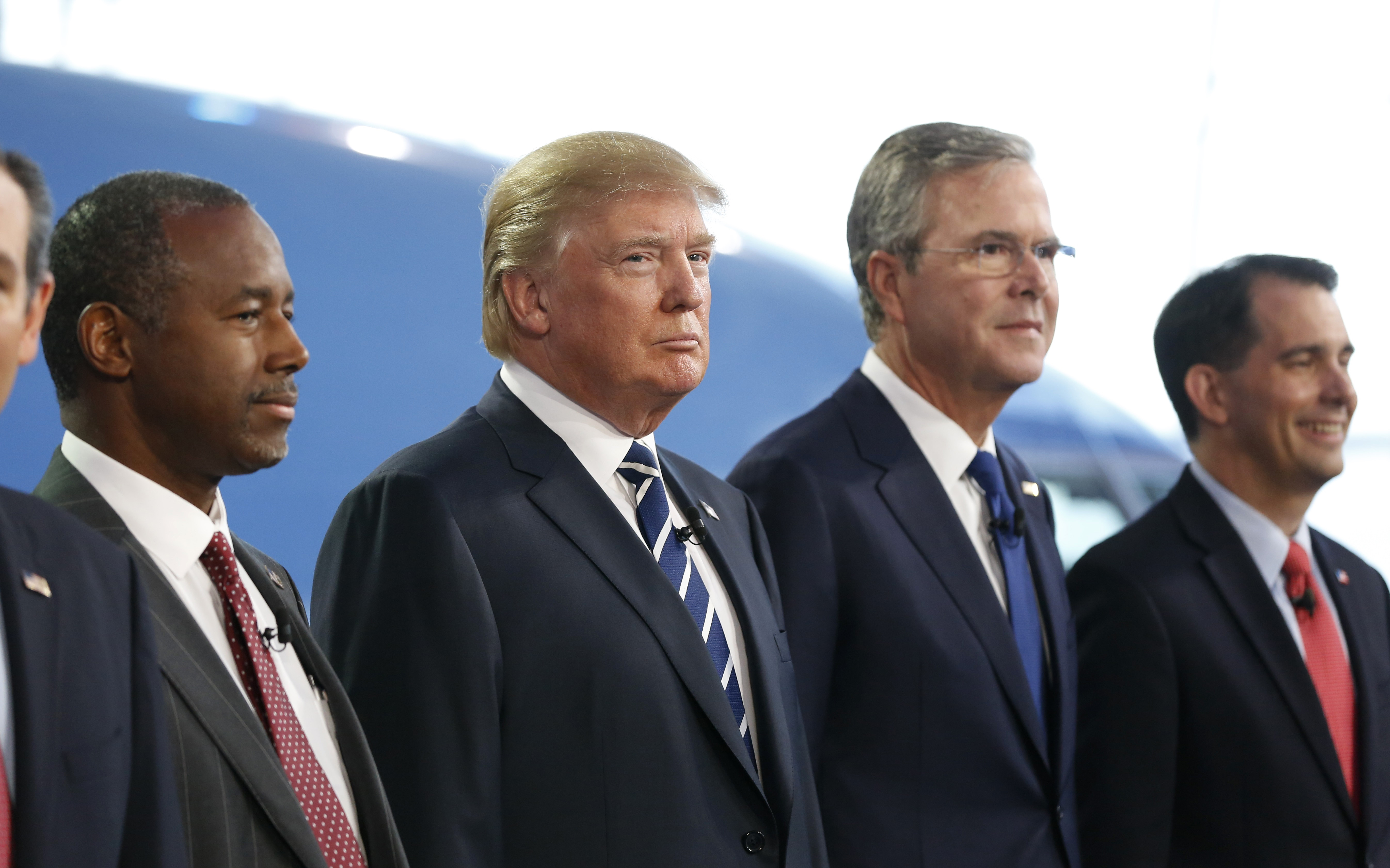 It was the clashes between the 2016 Republican candidates at Wednesday night's debate that captured the attention of Facebook's users.

The social networking site said that the top "social moment" of the debate was when businesswoman Carly Fiorina responded to front-runner Donald Trump's comments about her appearance.

"I think women all over this country heard very clearly what Mr. Trump said," Fiorina said without any further elaboration, eliciting cheers from the audience at the Reagan Library, and from social media. She was responding to an interview with Rolling Stone published earlier this month when Trump seemingly insulted her appearance.

Voter interest online was also piqued by the Fiorina-Trump sparring over their career successes. This was at odds with New Jersey Gov. Chris Christie's response, which was to scold them both.

"While I'm as entertained as anyone by this personal back-and-forth about the history of Donald and Carly's career, for the 55-year-old construction worker out in that audience tonight who doesn't have a job, who can't fund his child's education, I've got to tell you the truth. They could care less about your careers," he said.

And finally, people lit up Facebook when Donald Trump lobbed an early insult at Kentucky Sen. Rand Paul, who said he was "sophomoric" with his frequent insults of people's appearances.

"I never attacked him on his look, and believe me, there's plenty of subject matter right there," Trump shot back.Unsurprisingly, Trump - who is leading in the polls - generated the most discussion on Facebook among both men and women. Fiorina, neurosurgeon Ben Carson, Texas Sen. Ted Cruz and former Florida Gov. Jeb Bush also sparked a lot of chatter.

The top issues discussed on Facebook during the debate were: