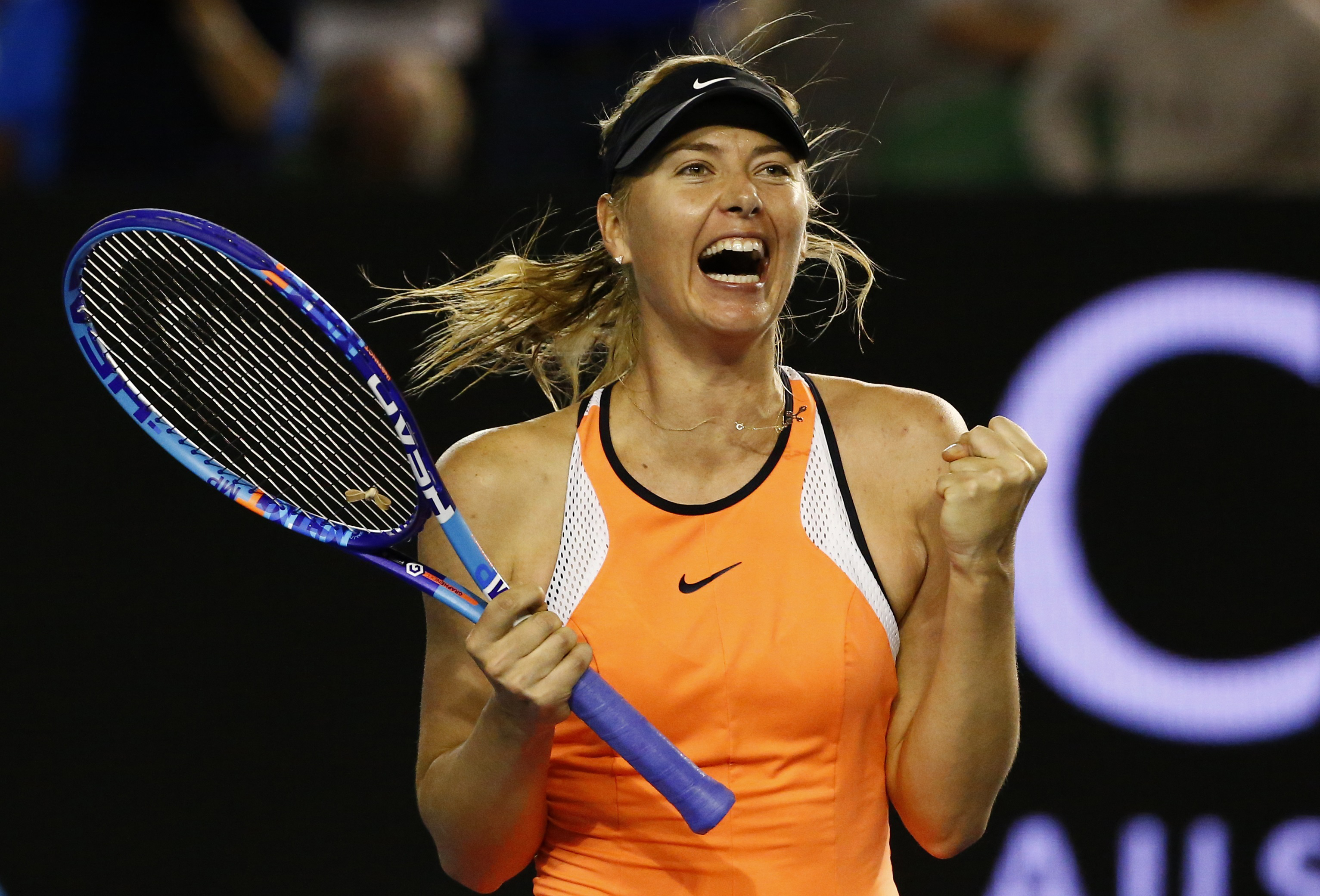 When tennis star Maria Sharapova announced Monday that she had failed a drug test at the Australian Open by testing positive for the banned drug meldonium, it prompted many questions about what this substance is and how it affects an athlete's performance.

The drug, a heart medication developed by the Latvian Institute of Organic Synthesis and popular with Eastern European athletes, was just added to the list of banned substances by the World Anti-Doping Agency at the start of 2016. It is not an FDA-approved medication.

Also known as mildronate, it is typically prescribed for heart failure patients in some parts of Europe. It treats ischemia, or lack of blood flow. But when taken by athletes, meldonium may also help increase endurance performance, improve rehabilitation after exercise, protect against stress, and enhance the central nervous system, according to a 2015 study by German scientists.

The World Anti-Doping Agency (WADA) first placed meldonium, "a drug with potential cardiac effects," in its Monitoring Program in 2015 to assess its potential for abuse in athletes. In 2016, its status was upgraded to "Prohibited at all times" because of evidence that pointed to athletes deliberately using the medication to enhance performance.

"A lot of these athletes are searching for drugs to improve their performance, their endurance. This drug has been on WADA's radar for a little while now. They've been monitoring it because there's a lot of misuse," Dr. Robert Glatter, an emergency physician at Lenox Hill Hospital in New York, told CBS News.

"Meldonium increases an athlete's endurance and exercise tolerance and it also reduces recovery time which is really important in high level athletes," said Glatter, who said that in addition to being prescribed pretty freely in Russia and Latvia, the drug is easy to get on eBay.

"It basically increases and improves blood flow. It does this by reducing oxygen consumption. It acts in a structure in the cell called the mitochondria, the energy powerhouse of the cell," he explained. "It also has effects in the central nervous system via an alternate pathway, and has been used in patients with Parkinson's and Alzheimer's."

At her news conference, Sharapova said she first started taking meldonium back in 2006.

"I had several health issues going on at the time, I was getting sick very often, I had a deficiency in magnesium, I had irregular EKG results, and I had a family history of diabetes," she said.

Why did she keep using it for all these years? "It made me healthy and that's why I continued to take it," she said.

"You have to question the physician who'd prescribe it to her" for those complaints, said Glatter, who is not involved in Sharapova's medical care.

Could the drug pose a health risk to the 28-year-old athlete if she does not have a heart problem or other condition the drug is approved to treat? According to Glatter, probably not. "I don't think she'd be in danger after taking it for ten years. I don't know what her underlying cardiac function is, but someone who can endure four to five hours in a long, grueling match without the use of this drug would not require this drug."

The Associated Press reports several other athletes have tested positive for the drug since it was officially banned in January, including two Ukrainian biathletes and Russian cyclist Eduard Vorganov. Earlier Monday, Russia's Ekaterina Bobrova, a European champion ice dancer, told local media she had tested positive for meldonium.

CBS Sports reports the International Tennis Federation has not yet determined the length of Sharapova's suspension as the two sides go through the adjudication process. Sharapova insisted that, despite her recent run of injuries, she will come back to tennis following the failed test.

"I made a huge mistake. I don't want to end my career this way," she said.

Sharapova is the highest-paid female athlete in the world, according to Forbes. She lost in the quarterfinals at the Australian Open to Serena Williams in January.