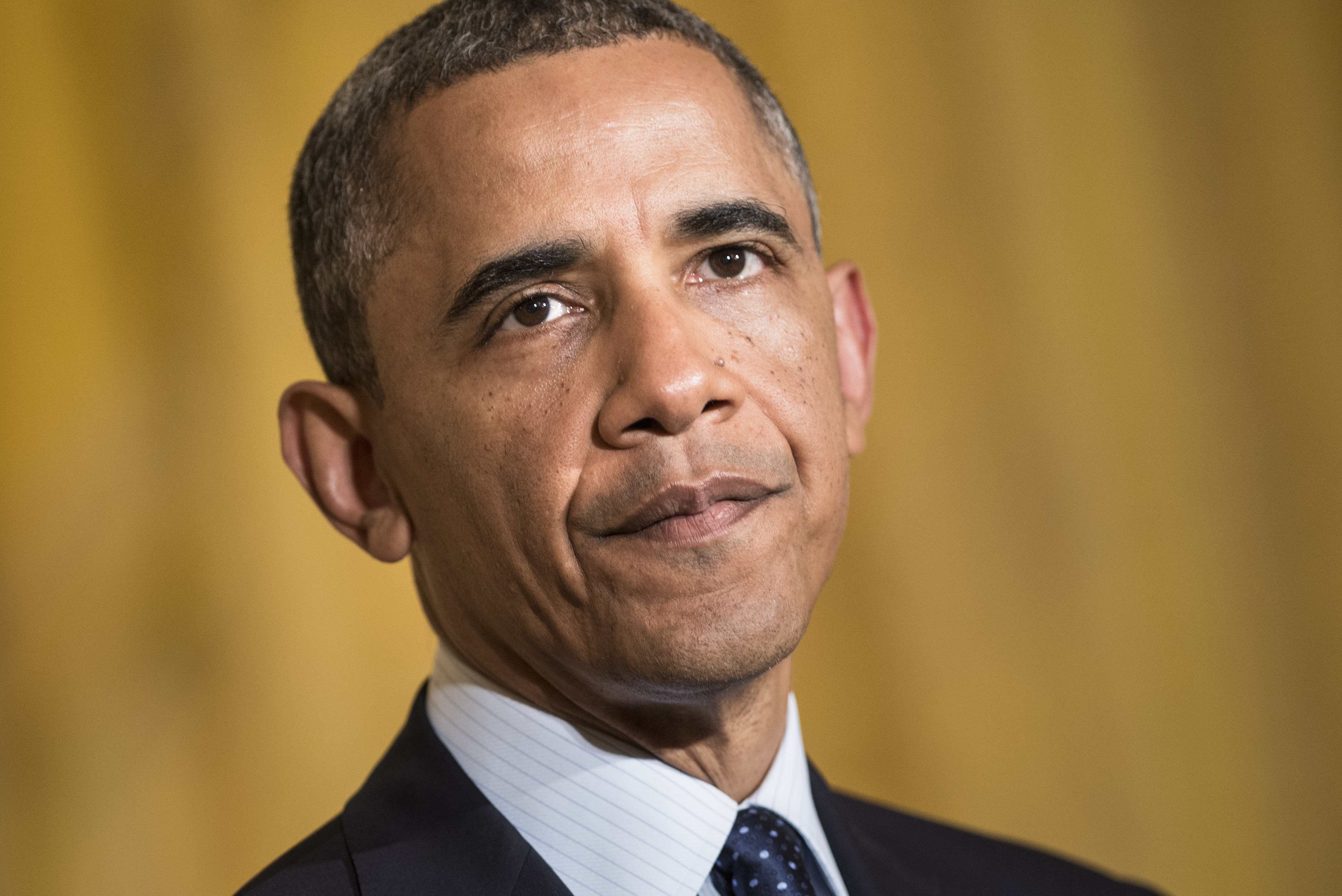 "I'm always more concerned about encroachment on civil rights and civil liberties that apply selectively to people," the president said in the interview while discussing the PATRIOT Act. "When they apply to everybody there tends to be sort of a majoritarian check. When we come to the wiretap provisions, for example - if those laws start encroaching too much on people's privacy the average person, me, Joe, everybody starts griping and complaining."

Twelve years later, Mr. Obama's taking a different approach to government snooping that has some lawmakers, both Democratic and Republican, questioning whether the administration has gone too far in expanding surveillance authority.

"You can't have 100 percent security and 100 percent privacy and zero inconvenience," he told reporters Friday in California, seeking to downplay the invasiveness of programs reported last week that involved collecting the phone records of hundreds of millions of U.S. phone customers and mining data from the servers of nine major internet companies to extract audio, video, photos, emails and documents. The latter program was designed as a way for the government to track suspected terrorists.

Mr. Obama on Friday added that the "modest encroachments on privacy" executed by the programs are worth the added security it affords the American people.

Following his remarks, conservatives rallied attention to a 2006 speech he made on the Senate floor expressing a quite different sentiment, criticizing the NSA's reach in wiretapping and data mining: "Americans fought a revolution in part over the right to be free from unreasonable searches - to ensure that our government could not come knocking in the middle of the night for no reason," he said at the time. "We need to find a way forward to make sure we can stop terrorists while protecting the privacy and liberty of innocent Americans.

"We have to find a way to give the president the power he needs to protect us, while making sure he does not abuse that power," he concluded. That same year, the then-U.S. Sen. Obama backed DNC Chairman Howard Dean in cautioning that a program launched by the Bush administration in the weeks after 9/11 authorizing his counterterrorism unit's seizure of domestic and international banking records could mark a dangerous return to the McCarthy era.

But in 2008 - weeks after claiming the Democratic presidential nomination - Mr. Obama voted to grant President Bush through FISA limited authority to spy on communications of U.S. residents making international calls, despite past insistence he would filibuster such a bill. Congressional scholar Norm Ornstein of the American Enterprise Institute pointed out the clear denominator at work behind the president's seeming change of heart on government surveillance reach.

"There's no great surprise here," Ornstein told CBSNews.com. "You always have presidential candidates and members of Congress who have an easier time taking starker, black-and-white positions, because they don't have to deal with nuances or shades of gray or difficulty of implementation."

Citing Mr. Obama's vow to close Guantanamo Bay, which "turned out to be a lot more difficult and complicated" than he foresaw, newly elected presidents tend to experience a "holy sh*t moment" upon taking office: "One of the first things that happens after you're elected is you receive a briefing from the intelligence community on the threats facing the country," Ornstein said. "And usually it's just, 'Holy sh*t, I had no idea all this was going on out there.' And you're left dealing with this set of harsh realities.

"...Certainly you can argue that there's a hypocrisy here" behind the president's evolved positions on national security concerns, he continued, "But the fact is, as a president you're getting intelligence briefings every day, learning about direct threats that no one else across the country has any idea about."