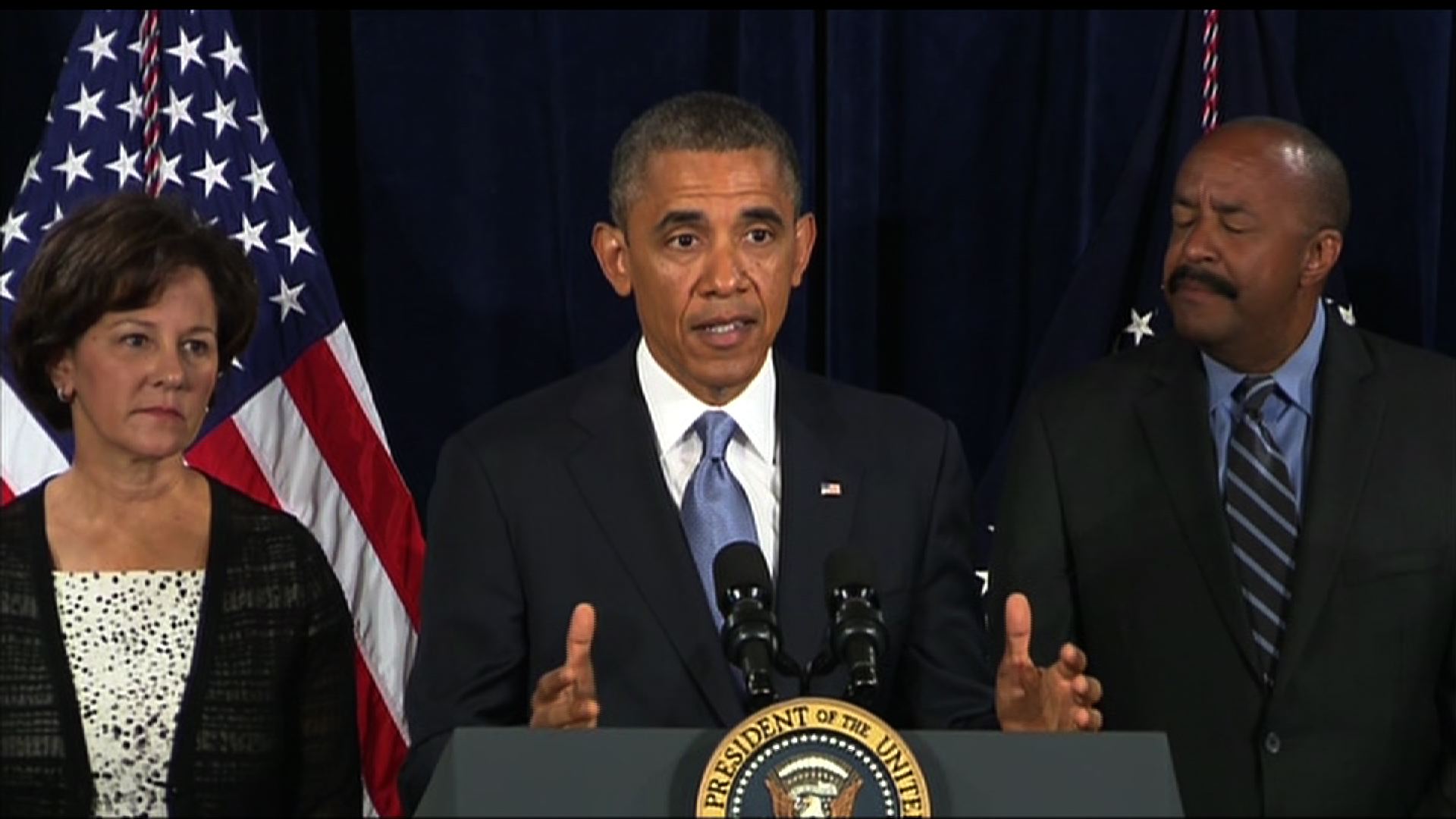 Several prominent congressional Republican, joined by the top Democrat on the Senate Intelligence Committee, sprang to the defense of the Obama administration on Sunday, saying the National Security Agency's gathering of data on individuals' telephone and Internet use is a necessary and legally sound program that has thwarted terrorist attacks in the past.

Meanwhile, several other Democrats and one high-profile Republican voiced concerns that the government has gone too far in expanding surveillance authority.

"This was a lawful program," approved and reviewed by the court system, that "has stopped terrorist attacks in the past," said House Homeland Security Chairman Michael McCaul, R-Texas, on "Face the Nation."

He was seconded by Sen. Kelly Ayotte, R-N.H. who also noted that intelligence officials have credited the program with the prevention of terrorist attacks in the past and said that "we have a responsibility to protect people's constitutional rights, but let's not forget that we're still at war with terrorists."

"I don't think it's an accident that administrations from two very different philosophies have supported keeping this program in place," she added, referring to the Bush administration's own support for the surveillance programs in question.

Sen. John McCain, R-Ariz., was asked on CNN's "State of the Union" whether he was bothered by the recently revealed surveillance programs, and he replied, "no, not really," adding that the Foreign Intelligence Surveillance court's oversight of the program is "an appropriate way of reviewing some of these policies."

"I do believe that if this was September 12th, 2001, we might not be having the argument that we are having today," he added. "We ought to be careful that we...are not discussing practices that we employ that would help the enemy evade our detection and apprehension."

The Republicans were joined in their assessment by Sen. Dianne Feinstein, D-Calif., who chairs the Senate Intelligence Committee. "These programs are within the law," she said on ABC's "This Week," noting the judicial oversight and the congressional authorization that governs their use.

Feinstein acknowledged that questions surround the programs are "difficult," but she argued that, if they save lives, they are worth continuing.

"I flew over World Trade Center going to Senator Lautenberg's funeral," she said, "And I thought of those bodies jumping out of that building, hitting the canopy. Part of our obligation is keeping Americans safe."

"Human intelligence isn't going to do it," she said. "So, this kind of...strictly overseen" surveillance program "is looked at as a method."

"If there's a better way, we will certainly look at it," she said.

But despite the support voiced by some security hawks, other lawmakers disagreed with the programs' legality, voicing concerns about an undue infringement on civil liberties and resolving to undo the programs, either by judicial or legislative action.

Sen. Rand Paul, R-Ky., who has previously called the courts an "astounding assault on the Constitution," repeated that indictment on "Fox News Sunday."

"We're not talking about going after a terrorist," he added. "I'm all for that. Get a warrant and go after a terrorist, or a murderer or a rapist. But don't troll through a billion phone records every day. That is unconstitutional."

Paul suggested he would try to challenge the programs at the Supreme Court, saying he would ask the telecom and tech companies whose data the government is gathering to join him in a class action lawsuit to prevent further encroachments on privacy.

Sen. Mark Udall, D-Colo., called the programs a "violation of our privacy" on ABC and suggested revisiting the legislation passed in the wake of the September 11 terror attacks that paved the way for these programs in the first place.

"Frankly, I think we ought to reopen the Patriot Act and put some limits on the amount of data that the National Security Administration is collecting," he said, warning that the balance between privacy and security has tilted too far toward the latter.

"We do need to remember we're in a war against terrorists, and terrorism remains a real threat," he added, "but I also think we have to cue to the Bill of Rights, and the Fourth Amendment, which prevents unlawful searches and seizures, ought to be important to us. It ought to remain sacred, and there's got to be a balance here. That is what I'm aiming for. Let's have the debate."