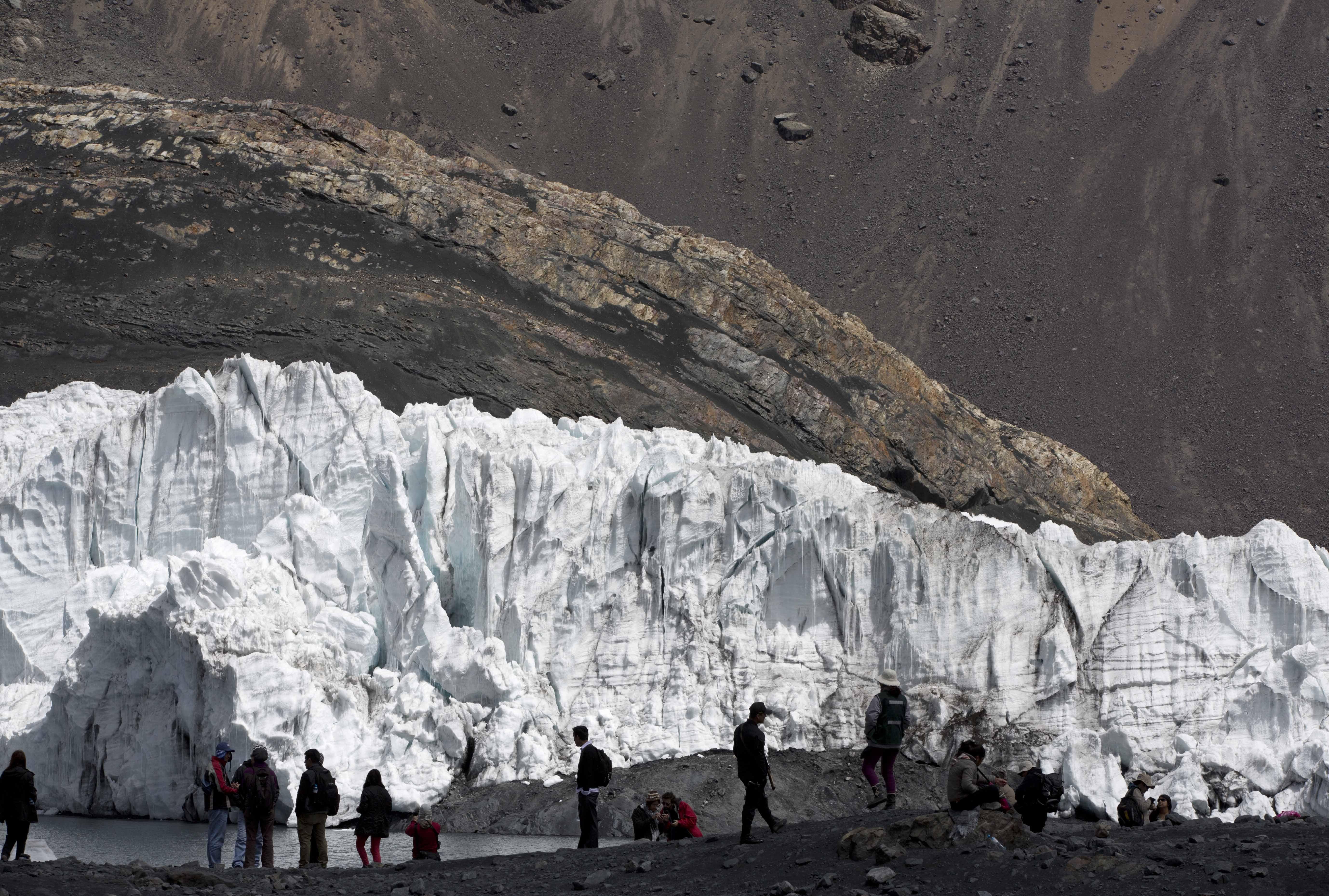 “Though we would prefer to focus on our usual coverage of weather and climate science, in this case we felt it important to add our two cents,” the Weather Channel wrote in a post on its website Tuesday.

It firmly denied a claim that overall global temperatures are declining, an idea promoted by Breitbart and spread widely on social media.

The company was specifically concerned after Breitbart — the right-wing opinion website that had been led by President-elect Donald Trump’s chief advisor Steve Bannon — used a Weather Channel video clip atop an article that claimed the last three years of weather patterns represent “the final death rattle of the global warming scare.”

Breitbart is the primary megaphone of the alt-right, an extreme right-wing movement promoting white nationalism that has gained new national stature with Bannon’s involvement in the Trump campaign and future administration.

The Weather Channel explained that, while Breitbart had the legal right to use its video clip through a content sharing agreement, it did not want to stand idly by without addressing the article’s specific, erroneous claims.

The Weather Channel outlined multiple examples of Breitbart “cherry picking, or pulling a single item out of context to build a misleading case.”

For instance, Breitbart’s article claimed that “global land temperatures have plummeted by one degree Celsius since the middle of this year — the biggest and steepest fall on record.”

The Weather Channel pointed out that this characterization is based only on one satellite estimate of temperatures over land in the lower atmosphere.

“Temperatures over land give an incomplete picture of global-scale temperature,” the Weather Channel responded. “Most of the planet — about 70 percent — is covered by water, and the land surface warms and cools more quickly than the ocean. Land-plus-ocean data from the other two satellite groups, released after the Breitbart article, show that Earth’s lower atmosphere actually set a record high in November 2016.”

The weather experts also disputed Breitbart’s claim that any recent warming was simply the result of El Niño. “NOAA data show ... El Niño clearly added to the strength of the record global warmth observed since late 2015. However, if the El Niño spike is removed, 2016 is still the warmest year on record and 2015 the second warmest.”

This Breitbart article gained even more attention after it was shared on social media by the U.S. House Committee on Science, Space and Technology last week. The committee, led by Republican Rep. Lamar Smith of Texas, has 180,000 followers on Twitter and has opposed the Obama administration’s efforts to regulate the gas, oil and coal industries and reduce carbon emissions.

New research suggests that the world is not only breaking heat records, but breaking heat records at a faster and faster pace due to man-made climate change. If greenhouse gas emissions continue at their current pace, there will be about 15 new heat records for every cold record 50 years from now, according to a study published last month in Proceedings of the National Academy of Sciences.

The Weather Channel ended its note with a direct plea to Breitbart: “The next time you write a climate change article and need fact checking help, please call. We’re here for you. I’m sure we both agree this topic is too important to get wrong.”