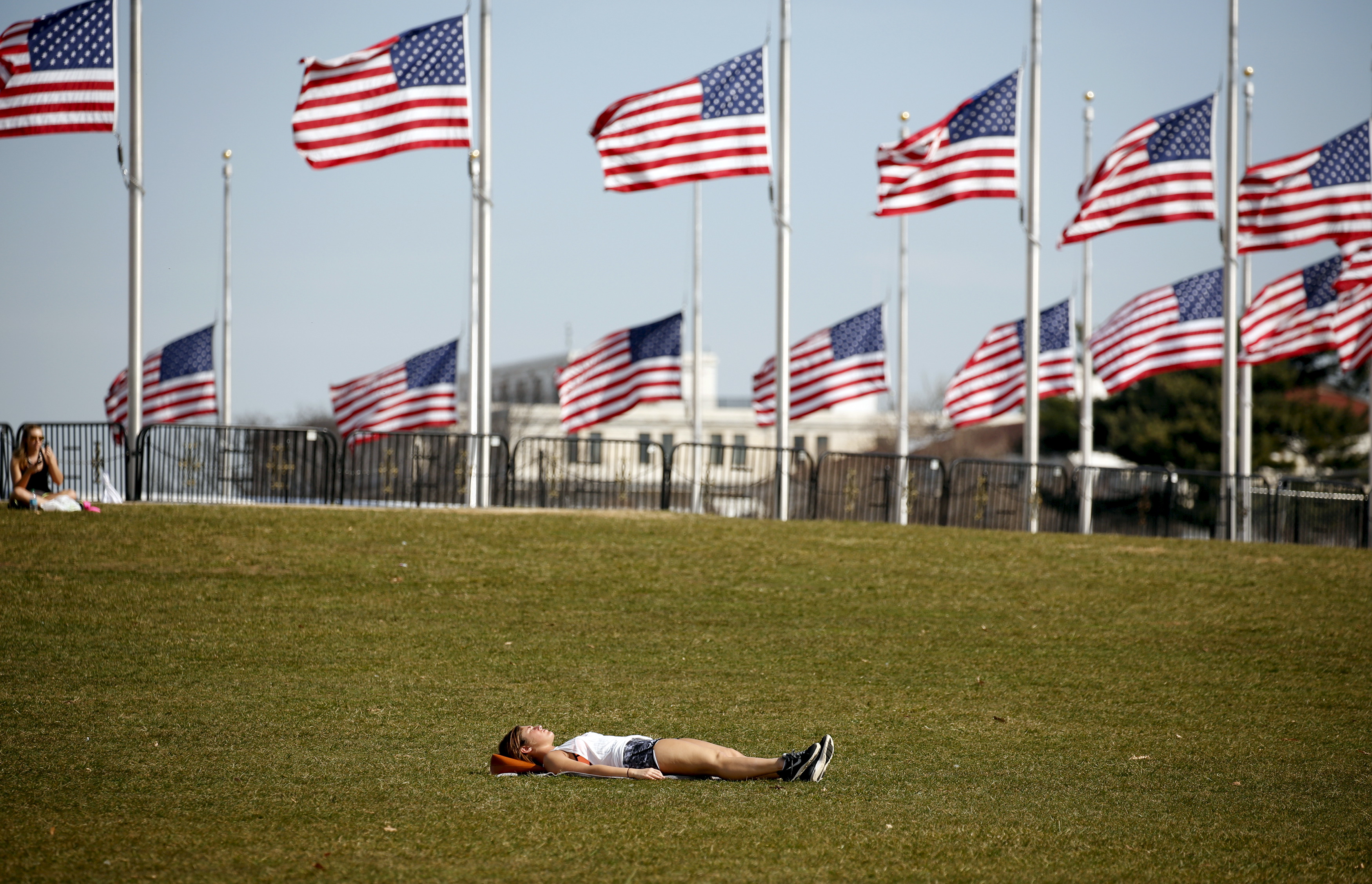 WASHINGTON Earth’s 16-month sizzling streak of record high temperatures is finally over, according to one group of federal meteorologists.

The National Oceanic and Atmospheric Administration said last month’s 60.6 degrees was merely the second hottest September on record for the globe. That’s ever so slightly cooler – a few hundredths of a degree – than the record set in 2015. But it was quite a bit warmer – 1.6 degrees – than the 20th century average.

Global average temperatures include both land and sea surface readings. And while oceans were cooling off a tad, global land temperatures in September still set a record high, NOAA climate scientist Jessica Blunden said. It was an unusually hot month in much of Europe, Asia, Africa and North America.

“It’s kind of nice to see it cool down a little bit even though it will go back up again,” Blunden said. “It may not be a record now because we have natural variations in weather and climate. There’s always going to be ups and downs but that doesn’t mean global warming isn’t happening.”

The fact that despite the end of El Nino – a warming of the central Pacific that tends to spike global temperatures – the world came close to setting another heat record “is quite a feat and offers evidence that global climate change is contributing to these monthly records/near records,” University of Oklahoma meteorology professor Jason Furtado said in an email.

The end of El Nino will “just give us a brief respite, since the global trend will continue mercilessly until we stop it by getting off fossil fuels,” said climate scientist Stefan Rahmstorf of the Potsdam Institute in Germany.

Blunden said this year is still on pace to be the hottest on record, beating the mark set in 2014 and then broken last year. Meteorologists said three record hot years in a row would be unprecedented.