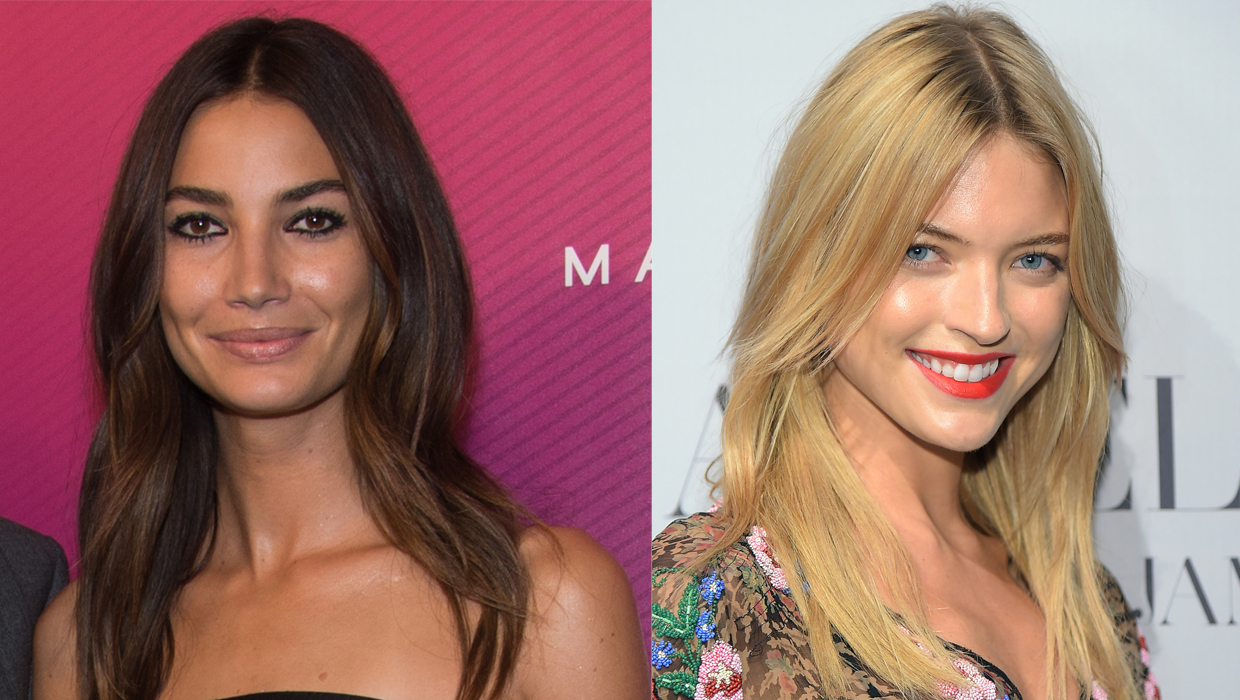 Prior to hitting the runway, Lily Aldridge and Martha Hunt will both be "2 Broke Girls" for a weekend.

The supermodels are slated to make guest spots on the CBS sitcom, just before striking a pose at the 2014 Victoria's Secret Fashion Show.

Aldridge, 28, and Hunt, 25, will appear as themselves in an episode set to air Monday, Dec. 8, one night before the high-profile fashion event.

In the episode, the models will be renting out the apartment belonging to cash-strapped friends Max (Kat Dennings) and Caroline (Beth Behrs) for a weekend in order to get a real taste of their trendy Williamsburg neighborhood in Brooklyn, New York.

On Monday, Aldridge shared a photo on Instagram of herself, Aldridge, Dennings and Behrs posing together on one of the sitcom's sets in Los Angeles.

The Victoria's Secret models aren't the only guest stars lined up for the new season.

Kim Kardashian West will also be appearing as herself in the season 4 premiere, airing Oct. 27 at 8 p.m. ET on CBS.