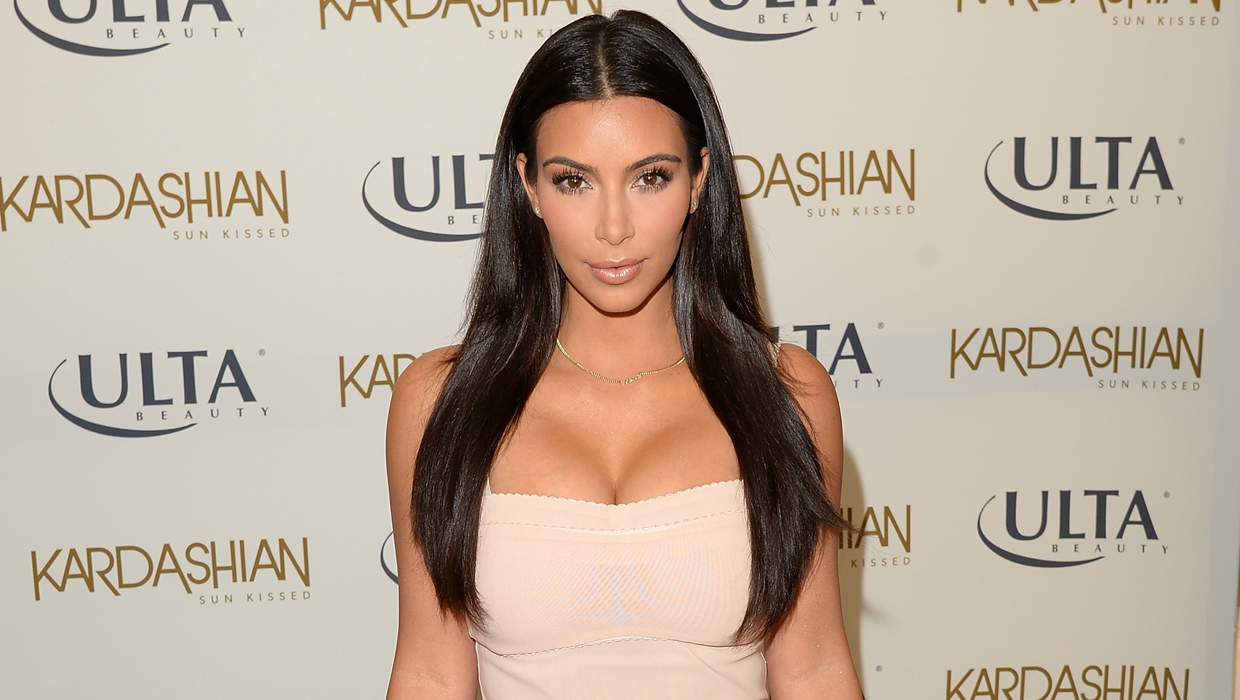 Cash-strapped friends Max and Caroline are about to make a wealthy acquaintance.

Kim Kardashian West is scheduled to make a guest appearance this fall in the season 4 premiere of the hit CBS sitcom, "2 Broke Girls."

The 33-year-old reality starlet revealed on Twitter that she had shot her scenes Monday with series leads Kat Dennings and Beth Behrs:

The plot of the episode will involve a TV producer who approaches Max and Caroline to shoot an episode of "Keeping Up with the Kardashians" in front of their cupcake window.

In addition to her "Broke Girls" guest stint, Kardashian West will also be seen with her siblings in the upcoming "Kourtney and Khloe Take The Hamptons," set to air on the E! network this fall.

She also has a book coming out called "Kim Kardashian Selfish," which will consist of her unpublished selifes.