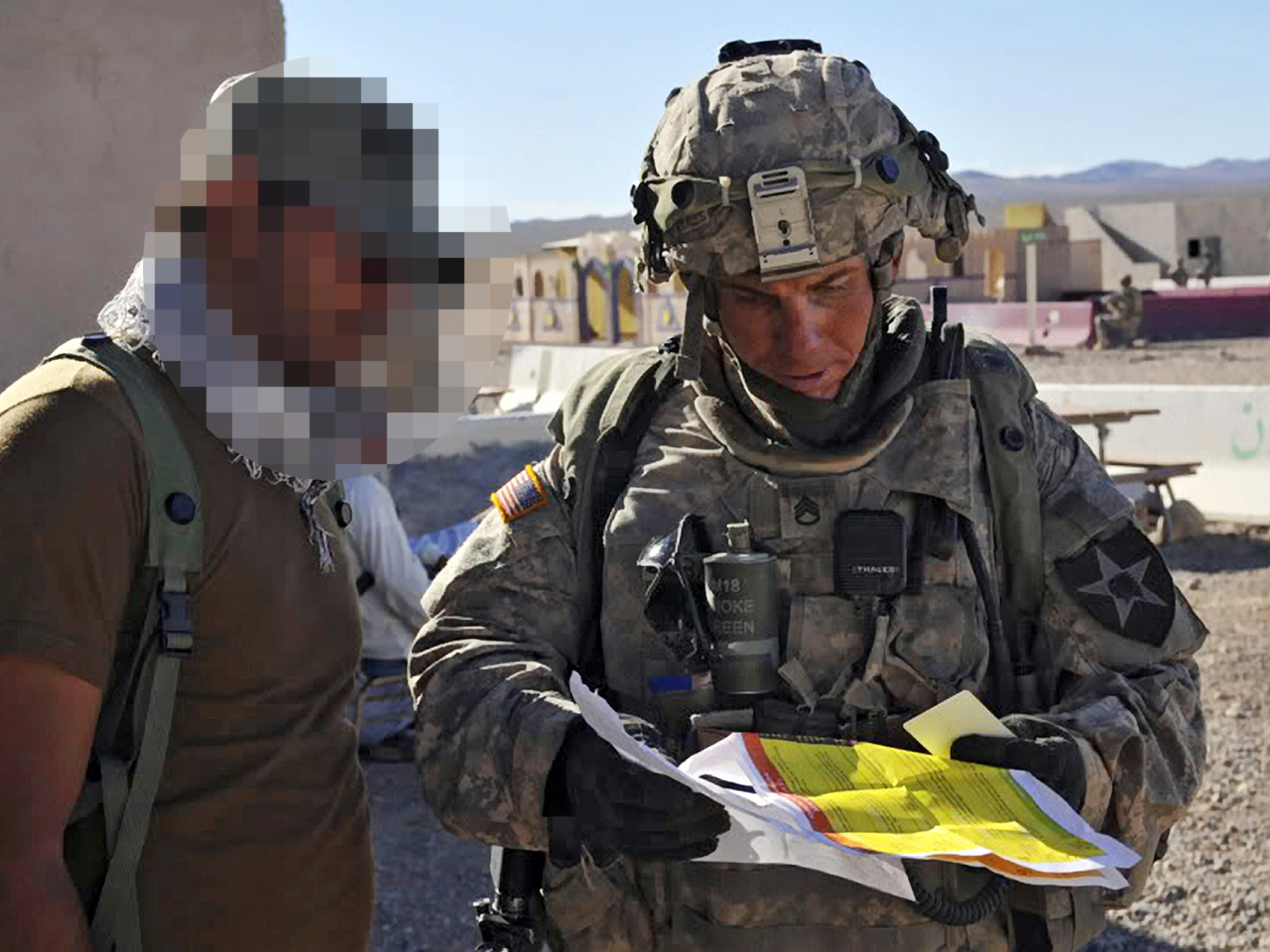 (AP) WASHINGTON - American officials say U.S. investigators now believe the U.S. soldier accused of killing 17 Afghan civilians split the slaughter into two episodes - returning to his base after the first attack and later slipping away to kill again.

This scenario seems to support the U.S. government's assertion — contested by some Afghans — that the killings were done by one person, since they would have been perpetrated over a longer period of time than assumed when Army Staff Sgt. Robert Bales was detained March 11.

But it also raises questions about how Bales, who was formally charged with premeditated murder, could have carried out the slaughter without drawing attention from others on the American base in Kandahar province.

The two officials spoke on condition of anonymity because the probe is ongoing.