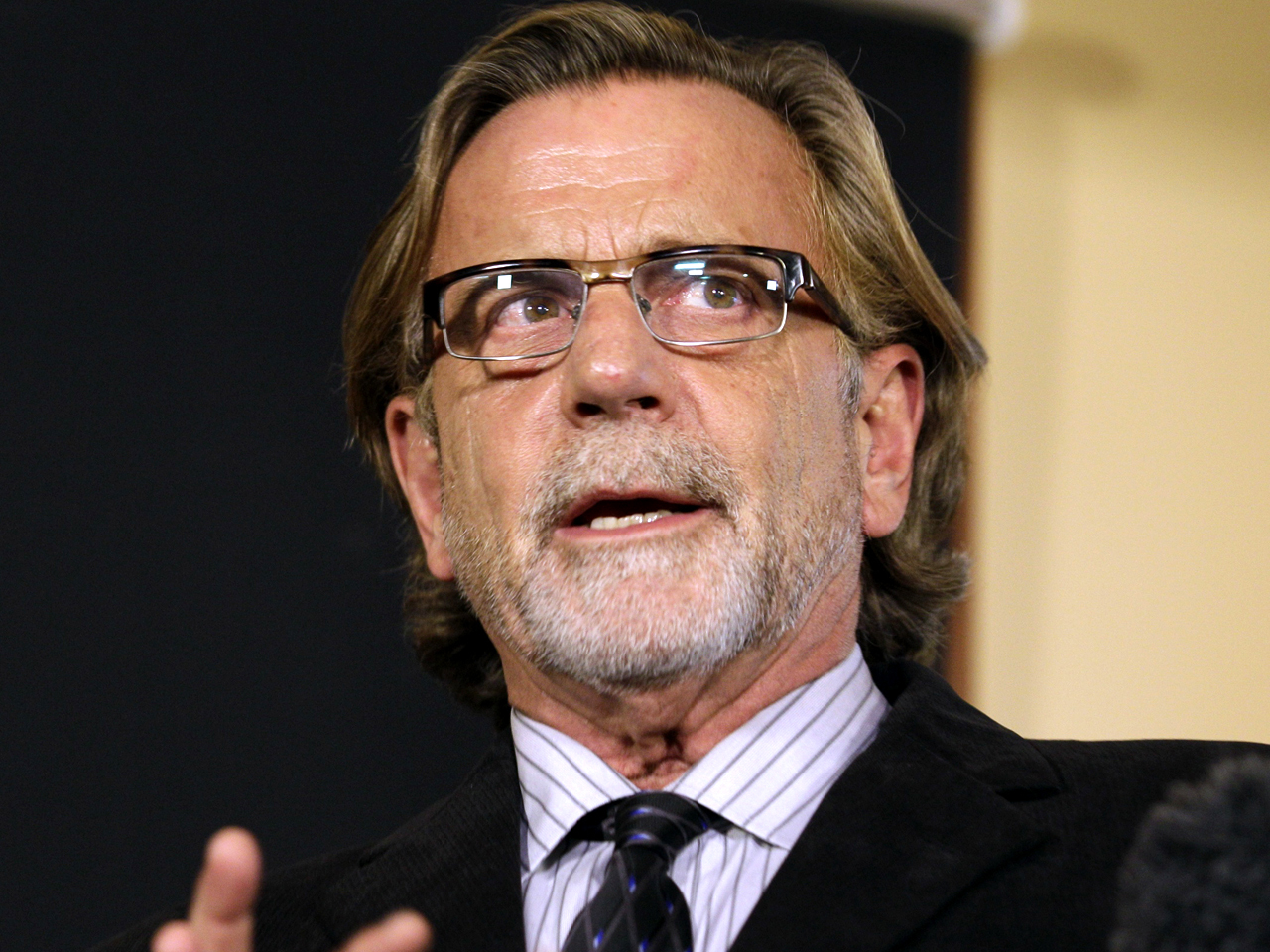 (CBS News) The civilian attorney representing the U.S. soldier accused of killing 17 Afghan civilians tells "CBS This Morning" the government can't prove their case against his client and that the coming legal proceedings against him will put the entire Afghan war "on trial."

Attorney John Henry Browne says his client, Army Staff Sgt. Robert Bales, could be "scapegoated" for the 17 counts of murder CBS News has confirmed he'll officially be charged with Friday. Browne spent 11 hours with Bales earlier this week at the military prison in Fort Leavenworth, Kansas.

Browne tells CBS News that Bales' "mental state" could be part of his defense strategy, but the attorney doubts the military even has the evidence to make its case in the first place.

"I don't mean this disrespectfully, but my first, my first reaction to all of this is, 'prove it,'" says Browne.