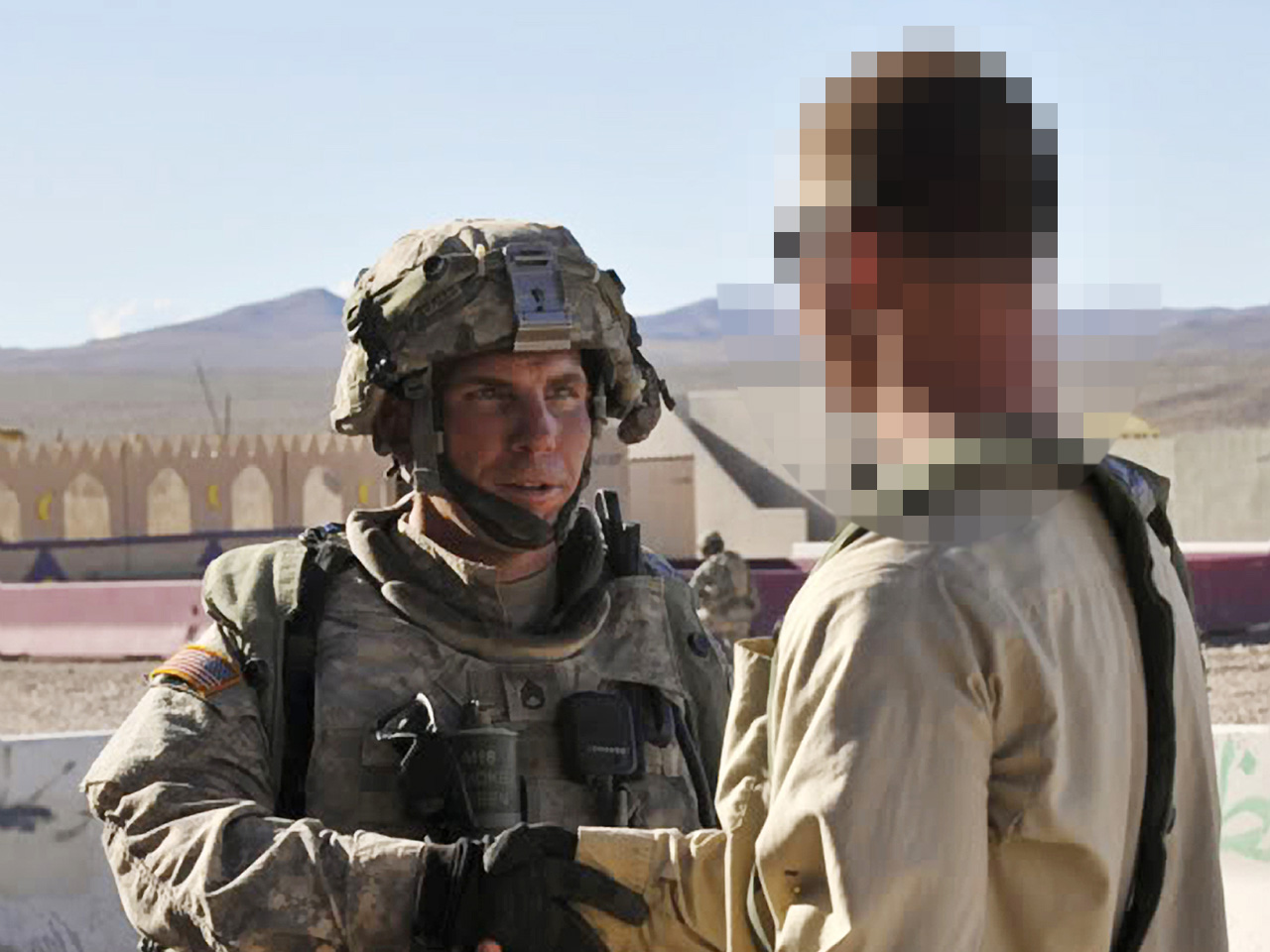 (AP) SEATTLE - An Army staff sergeant charged with killing 17 Afghan civilians has spoken with his wife twice since he was detained, her attorney said Friday.

Staff Sgt. Robert Bales called his wife Karilyn Bales, first from overseas after the March 11 pre-dawn massacre, and a second time from the military prison at Fort Leavenworth, Kan., on Wednesday, attorney Lance Rosen said. He added he doesn't know from which country Bales contacted his wife during the first call.

Shortly after the shooting, Bales, 38, was moved out of Afghanistan. He is being held in Fort Leavenworth.

Rosen said that for Wednesday's call, the couple was "given advance notice the call would be coming and that the call would be monitored. It was no more than 10 minutes. They spoke about family stuff, and reaffirmed their love for each other."

Karilyn Bales had said in a statement through Rosen that she "remains deeply grief stricken by the news reports about the night of March 11. She has no more information about what happened other than what the government and media have released."

The military on Friday charged Bales with 17 counts of murder, six counts of attempted murder and six counts of assault from the massacre in two southern Afghanistan villages near his base. The father of two from Lake Tapps, Wash., was officially informed of the charges just before noon at the military prison in Kansas.

The maximum punishment for a conviction on premeditated murder charges is death, dishonorable discharge from the armed forces, reduction to the lowest enlisted grade and total forfeiture of pay and allowances, according to Col. Gary Kolb, a spokesman for U.S. forces in Afghanistan. The mandatory minimum sentence is life imprisonment with the chance of parole.

"The legal fees and costs arising from this matter will be astronomical." Rosen said earlier this week. "The family wants Robert to get the best defense possible. They can't afford it."