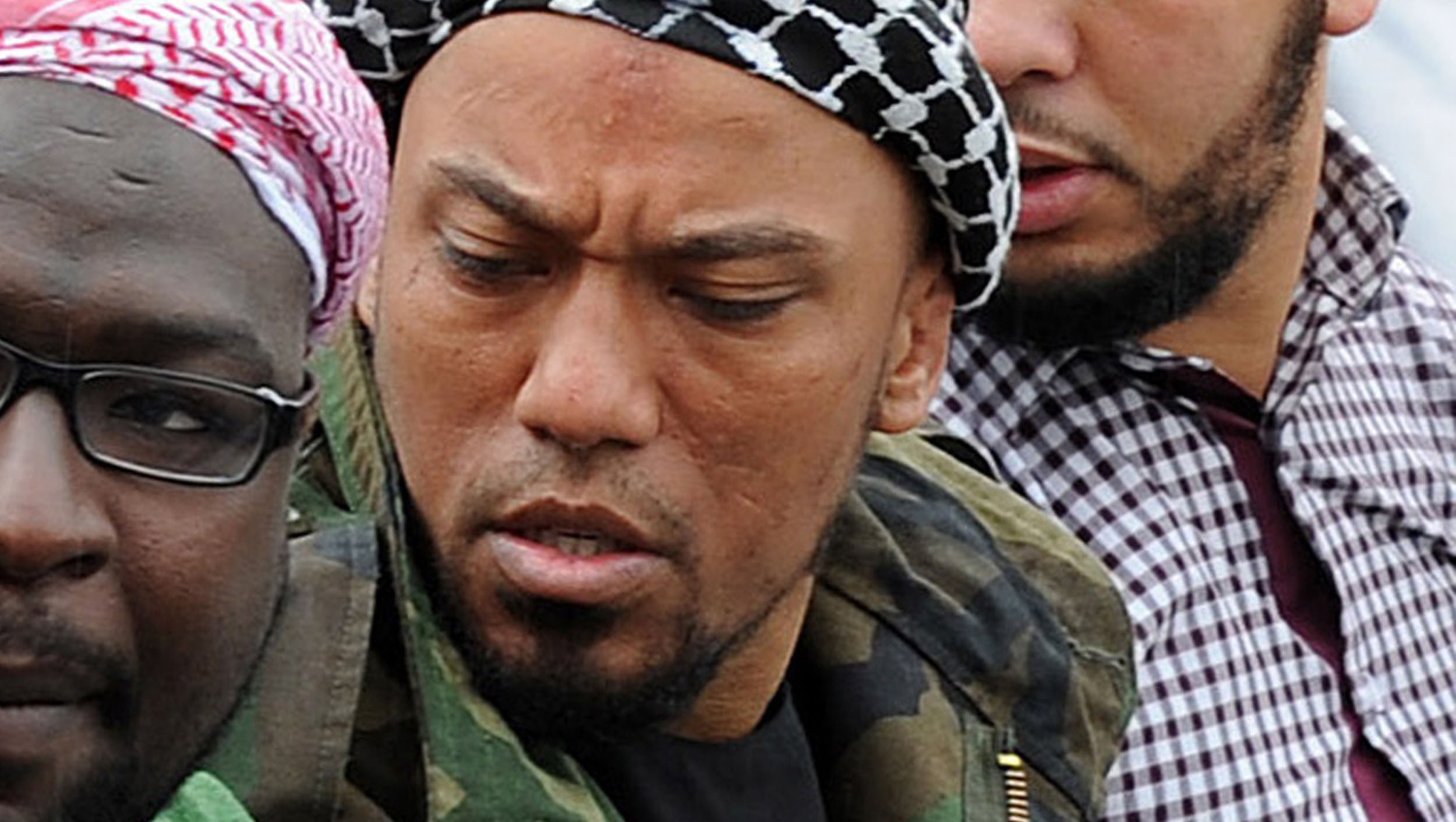 Denis Cuspert was designated a global terrorist this year by the State Department. Defense Department spokesman Maj. James Brindle says Cuspert was killed during an Oct. 16 airstrike near Raqqah.

Brindle says Cuspert was a foreign terrorist fighter and operative for the Islamic State of Iraq and Syria (ISIS) who used social media to take advantage of disaffected youth and potential Western recruits. Brindle says he publicly threatened Obama and German citizens and also encouraged western Muslims to conduct attacks on behalf of ISIS.

Cuspert traveled to Syria in 2013, and soon joined the ranks of ISIS, CBS News' Khaled Wassef reports. He starred in several videos released by the group and performed one jihadi song in German that was produced by al-Hayat media.

In July, ISIS supporters confirmed on Twitter that Maher Meshaal, the extremist group's chief singer and songwriter, had been killed in airstrikes in eastern Syria.