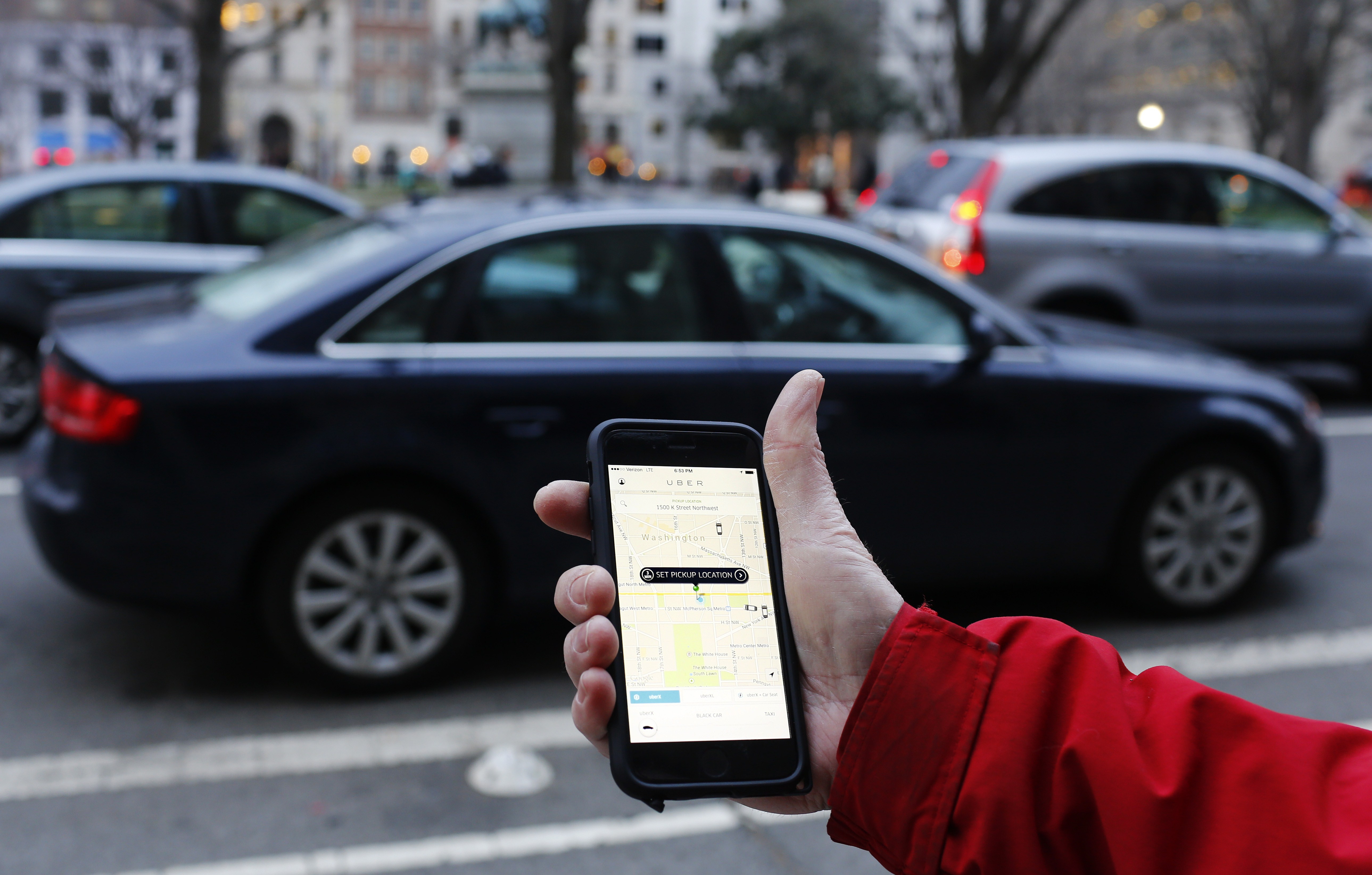 It's become a New Year's tradition as predictable as the ball drop at midnight: the Uber price surge. The popular ride-sharing service makes no secret of the fact that when demand for cars is highest, prices go up accordingly.

"Surge Pricing shouldn't be a surprise," Uber said in a New Year's Eve Ride Guide posted on its website. The company also notes: "We take notifying you of the current pricing seriously. To that end, you'll see a notification screen in your app whenever there is surge pricing. You'll have to accept those higher rates before we connect you to a driver."

Uber encouraged users to take advantage of its "Fare Estimate" feature to find out what they're in for: "After you've tapped 'Set Pickup location' and entered a destination, tap Fare Estimate to see the range of fares for your trip."

So you can't say you weren't warned. But that doesn't mean you have to like it.

If you don't want to pay a premium, Uber suggests you adjust your plans accordingly. "To avoid the highest fares, head to the festivities early or catch a ride right after midnight," its blog post says.

If last year is any guide, prices rose significantly between 8 p.m. and 10 p.m., dipped back down for a few hours, and then spiked between 12:30 a.m. and 2:30 a.m. So try getting to your party by 7 or 7:30 p.m., and either leave immediately after the clock strikes midnight or plan to stick around till much later.

Uber's biggest competitor, Lyft, also charges more at the busiest times. "When demand for rides is greater than the number of drivers on the road," Lyft says it institutes Prime Time pricing, which "varies based on supply and demand and can change from second to second." The exact increase is shown to passengers before they book the ride.

Lyft told CBS News that it's the only ridesharing platform that places a cap on prices. Prime Time pricing is capped at a 200 percent increase, and the company says the cap will be in place for New Year's.

In New York City, a car service app called Gett has turned customers' annoyance with surge pricing into its major selling point. "We never surge," Gett promises on its homepage. "Always pay a flat rate, even when there is heavy rain, traffic, or demand."

Gett even offers its users a credit in the amount of any surge prices they paid on Uber or Lyft, if they submit receipts (an offer promoted with the hashtag #surgesucks).

But surge pricing does serve a purpose for Uber and Lyft, even if riders resent it: the premium helps ensure more drivers are available to meet peak demand. And New Year's Eve is about as peak as it gets.

A case study conducted by Chris Nosko, an economics professor at the University of Chicago Booth School of Business, Uber's research head Jonathan Hall and data scientist Cory Kendrick looked at the rides, costs and completed fares in high-demand situations with and without surge pricing, and found that with surge pricing in place, the number of requests and cars remained in equilibrium, but without it, requests doubled, waiting time doubled and the ride completion rate plummeted to under 25 percent.

In any case, the price is worth paying if it keeps you or a friend from getting behind the wheel after a night of alcoholic revelry. Both Uber and Lyft are teaming up with Mothers Against Drunk Driving (MADD) to encourage sober driving and raise money for MADD this New Year's.