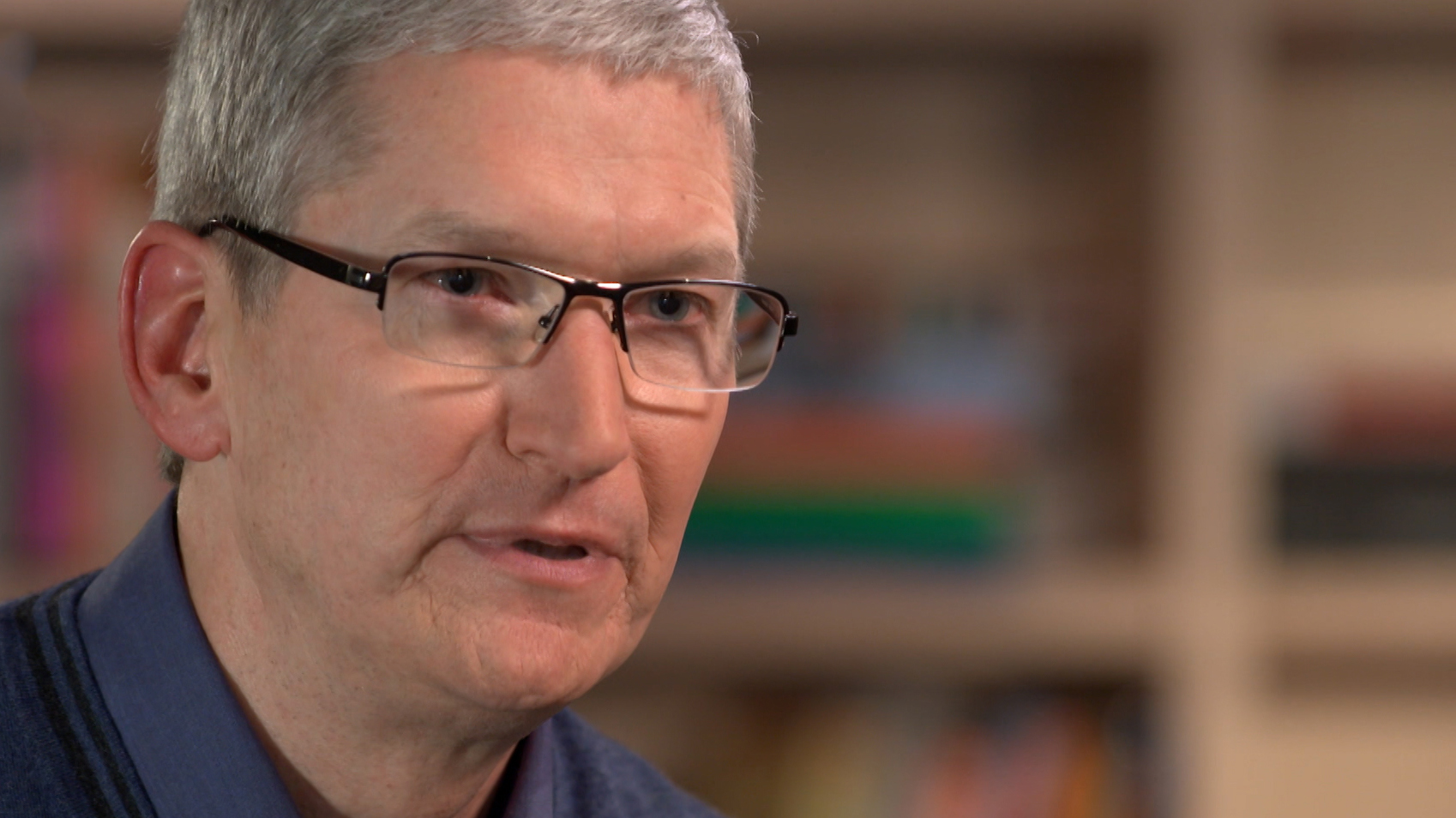 The CEO of Apple, the world's biggest and richest company, says the notion that his company is avoiding taxes on overseas profits is just "political crap" coming from politicians who refuse to change an antiquated tax code. Charlie Rose conducts a wide-ranging interview with Tim Cook in which the Apple CEO also addresses his company's other hot-button issues including encryption technology and manufacturing products in China.

In addition, Rose speaks to Apple design chief Jonathan Ive, who lets 60 Minutes cameras into his studio for a rare look at the process that gave birth to revolutionary products like the iPhone and iPad. The Apple story will be broadcast on 60 Minutes, Sunday Dec. 20 at 7:30 p.m. ET and 7 p.m. PT.

Cook was agitated when reminded by Rose that many in Congress believe Apple is engaged in a scheme to pay little or no taxes on $74 billion in overseas revenue. "That is total political crap. There is no truth behind it. Apple pays every tax dollar we owe," he says. "We pay more taxes in this country than anyone," he tells Rose.

Apple pays more because its makes the most money of any corporation on its ubiquitous products that are best sellers around the world. Two-thirds of Apple's revenue comes from overseas says Cook. Like most U.S. multinational corporations, Apple keeps that overseas income in foreign subsidiaries, to avoid U.S. taxes. He says he would "love to" repatriate it but he can't "because it would cost me 40 percent [in taxes] to bring it home. And I don't think that's a reasonable thing to do," he says. "This is a tax code, Charlie, that was made for the industrial age, not the digital age. It's backwards. It's awful for America. It should have been fixed many years ago. It's past time to get it done."

Rose interviewed Cook before last month's terror attacks in Paris, in which the attackers used encrypted messages to communicate with each other. He told 60 Minutes his stance on letting the government have a window into its customers' private communications has not changed since those attacks. Unless served with a warrant, private communication is private and a back door for the government for national security is not the solution.

"There have been people that suggest that we should have a back door. But the reality is if you put a back door in, that back door's for everybody, for good guys and bad guys," he tells Rose. "I don't believe that the trade off here is privacy versus national security. I think that's an overly simplistic view. We're America. We should have both," says Cook.