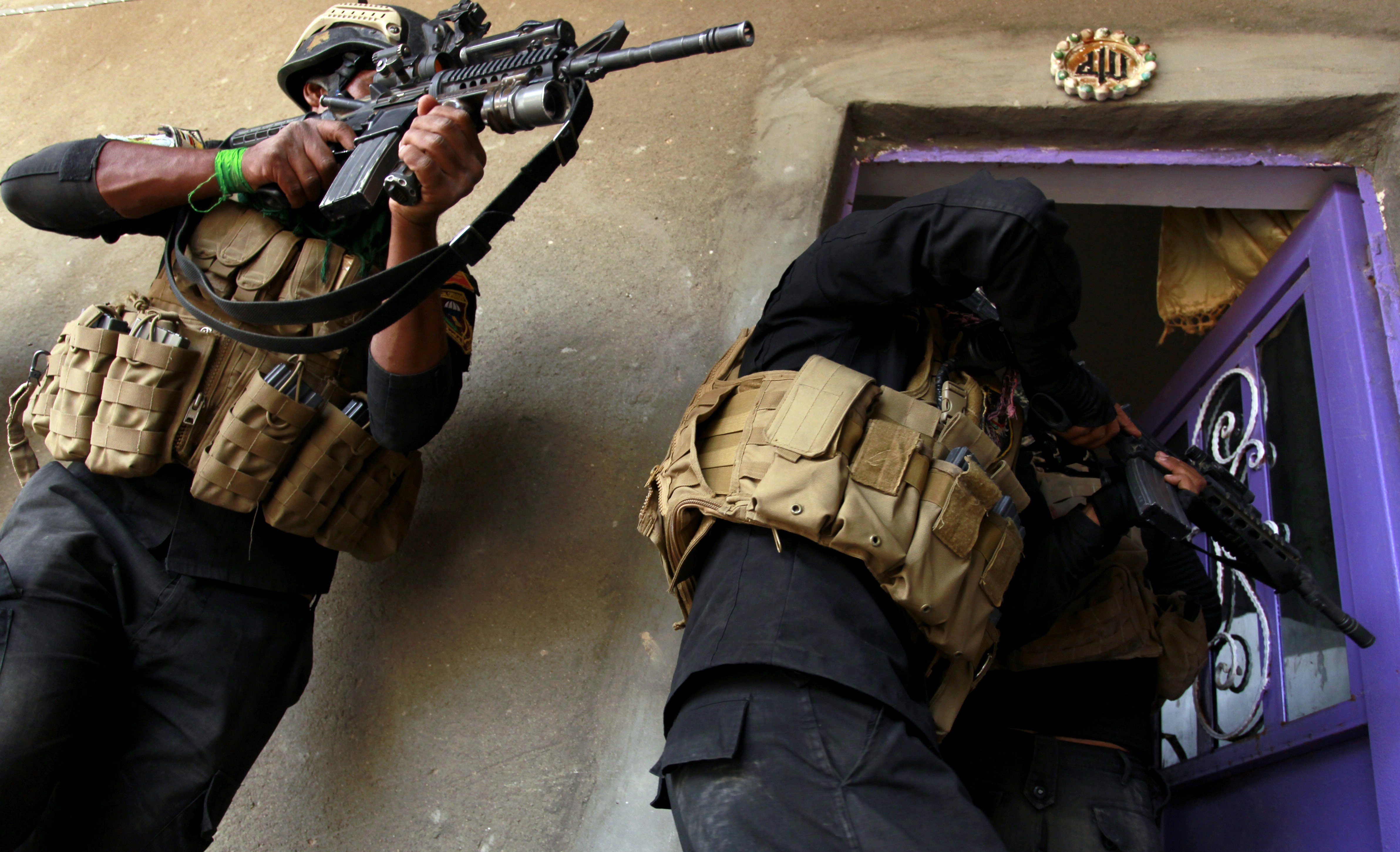 A press statement Friday evening notes that some of the militant group's actions "may constitute war crimes and crimes against humanity."

The statement urges the international community to increase its support of Iraq's government and security forces.

The council also welcomes the appointments of Iraq's defense and interior ministers and the swearing-in of Kurdish ministers, "which completed the formation of an inclusive Government that represents all segments of the Iraqi population."

ISIS has alarmed the international community with its recent seizure of a third of Iraq's territory and parts of neighboring Syria.

Iraq now faces its worst crisis since the 2011 withdrawal of U.S. troops.

On Thursday, Human Rights Watch reported that hundreds of Iraqi prison inmates were executed by ISIS when the militants seized Iraq's second-largest city of Mosul in June.

Some 600 male Shiite inmates from Badoosh prison outside Mosul were forced to kneel along the edge of a nearby ravine and shot with automatic weapons, the international rights group said in a statement. The claims were based on interviews with 15 Shiite prisoners who survived the massacre.

The New York-based watchdog added that the Shiite prisoners were separated from several hundred Sunnis and a small number of Christians who were later set free. A number of Kurdish and Yazidi inmates were also killed, they said.