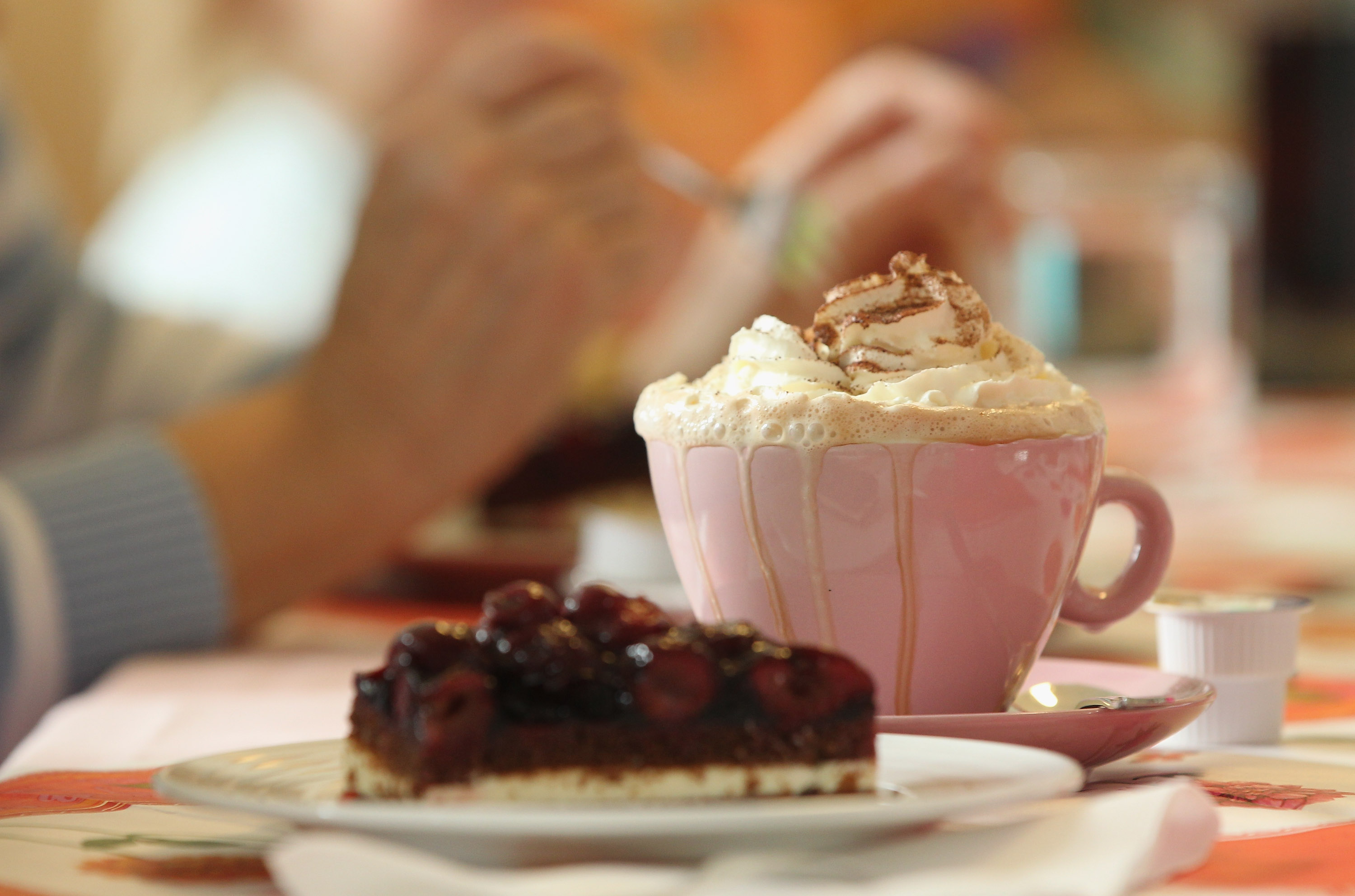 Memory loss and dementia are major fears for aging adults, but a new study suggests a sweet way to stave off those brain woes: Drinking hot cocoa daily.

Researchers are reporting in the Aug. 7 issue of Neurology that seniors who drank two cups of hot cocoa a day for one month performed better on thinking and memory tests than those who didn't. Brain imaging also showed cocoa-drinkers had better blood flow in the brain.

The study's authors say their research reflects a growing body of evidence that blood flow in the brain impacts thinking and memory.

"As different areas of the brain need more energy to complete their tasks, they also need greater blood flow," study author Dr. Farzaneh Aghdassi Sorond, an associate neurologist at Harvard Medical School and Brigham and Women's Hospital in Boston, said in a statement. "This relationship, called neurovascular coupling, may play an important role in diseases such as Alzheimer's."

In the United States, more than 5.2 million people have Alzheimer's or some other form of dementia. That number is expected to climb to 13.8 million by 2050, a March report from the Alzheimer's Association found.

Sorond and her colleagues enlisted 60 dementia-free people -- average age 73 --and told them to drink two cups of hot cocoa daily for 30 days, but not consume any other chocolate throughout the study.

Eighteen of the subjects had impaired blood flow when the study began. MRI scans revealed they were more likely to have tiny areas of brain damage than those with normal blood flow.

After drinking hot cocoa for a month, Doppler brain scans revealed subjects with blood flow problems saw more than an 8 percent boost in their brain's blood circulation to working areas of the brain. They also improved their times on memory tests, with their average scores dropping by more than 50 seconds at the end of the study.

People who had normal blood flow at the start of the study, however, did not see these benefits.

Previous research suggests chocolate can carry vascular health benefits. Studies have linked consuming chocolate -- often dark -- to reduced blood pressure, lower risk for stroke, better cholesterol levelsand even benefits in people with mild cognitive impairment (MCI), a condition in which people have difficulties with memory and are at raised risk for dementia and Alzheimer's.

These studies have pointed to flavonols, antioxidant compounds found in cocoa that improve blood flow. Darker chocolates are heavier in the compounds.

In the new study, however, the researchers randomized cocoa drinkers to receive either flavanol-rich or flavanol-poor brews and found no difference between the two groups for any of the findings. That suggests the person's vascular state, more so than the type of cocoa they drank, was tied to the memory and thinking benefits.

"Though more work is needed to prove a definitive causative link among cocoa consumption, vascular pathology, and cognitive decline, the present study is a remarkable first step," wrote researchers Dr. Paul B. Rosenberg of Johns Hopkins Medicine and Can Ozan Tan of Harvard in an accompanying commentary published in the same journal issue.

The study showed that neurovascular coupling can be easily measured with existing technology, and that it adds more evidence to the link of blood flow and memory functions, they wrote. But, more work is needed to prove a link between cocoa, blood flow problems and memory declines.

"I look at this as a very interesting, preliminary study," Dr. Alexander Duart Rae-Grant, acting director of the Lou Ruvo Center for Brain Health at the Cleveland Clinic, told CBSNews.com. "We're recognizing more and more in the field that there's an important vascular component to dementia and cognitive impairment."

He agreed with the commentary's authors that the research provides evidence that these study methods can be used to look at blood vessel changes in the brain and test other interventions to improve brain blood flow, such as new medications or exercise.

"I wouldn't have people running off to get cocoa now," he said.

Monkeypox in Europe: Where it is and how authorities are reacting
Ryan Jaslow