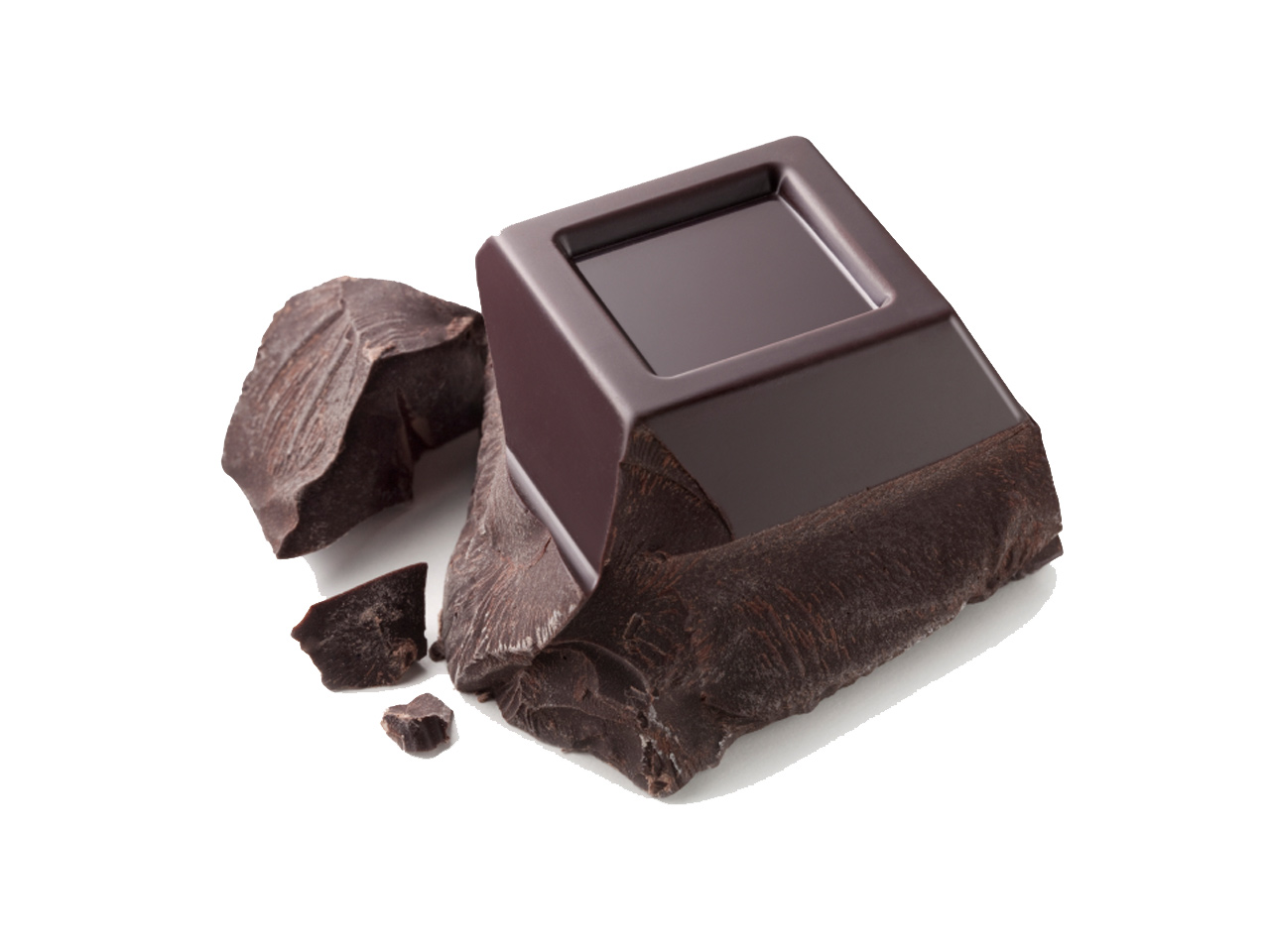 (CBS News) Here's one more excuse to chomp down on that dark chocolate bar: It may help you lower your blood pressure.

A report published by Cochrane Collaborations that analyzed 20 studies found that people who eat a bit of dark chocolate or cocoa daily experienced a slight reduction in blood pressure.

"Although we don't yet have evidence for any sustained decrease in blood pressure, the small reduction we saw over the short term might complement other treatment options and might contribute to reducing the risk of cardiovascular disease," lead researcher Karin Ried of the National Institute of Integrative Medicine in Melbourne, Australia said in the press release.

Scientists discovered that cocoa might have healthy properties after observing the customs of the indigenous people of San Blas Island in Central America, according to the report's authors. The group drinks flavanol-rich cocoa drinks every day and tend to have normal blood pressure ranges in all age groups.

Recently, the European Food Safety Authority (EFSA) issued a positive ruling that cocoa powder or dark chocolate can help boost blood flow. If the the European Commission approves the EFSA ruling, then chocolate producers who have considerable amounts of flavonols in their products can use the health claims on their packaging. Another promising report showed that flavonols in chocolate may aid patients with mild cognitive impairment.

For the new review, which was published online Aug. 15 in The Cochrane Library, 856 people were looked at from 20 trials. Most studies lasted from two to eight weeks, and one study had an 18-week duration. Amounts of dark chocolate or cocoa powder consumed ranged from 30 to 1080 milligrams of flavanols in 3 to 100 grams of chocolate each day.

On average, the researchers discovered that flavanol-rich chocolate or cocoa powder reduced blood pressure on average by 2-3 mm Hg (pressure units). Normal blood pressure is considered to be a measurement that is under 120mm Hg.

When antioxidants called flavonols that are found in chocolate are consumed, the body produces a substance called nitric oxide, according to the researchers. The chemical "relaxes" blood vessel walls, allowing blood to pass through with less obstruction.

Dr. Randall Zusman, director of the division of hypertension at Massachusetts General Hospital, told NPR that the findings don't surprise him, and he often recommends some chocolates with high cocoa content (70 percent) to patients with high blood pressure who have been instructed to lower their salt and carbohydrate intake. He was not involved with the study.

"I can sometimes redeem myself by suggesting a little chocolate!" he said.

But, Victoria Taylor of the British Heart Foundation, who was not involved with the study, warned the BBC that just because dark chocolate may improve blood flow in the short term doesn't mean it's a permanent fix.

"It's difficult to tell exactly what sort of quantities of flavanol-rich cocoa would be needed to observe a beneficial effect and the best way for people to obtain it," she said. "With most of the studies carried out over a short period of time it's also not possible to know for sure whether the benefits could be sustained in the long term. The 100g of chocolate that had to be consumed daily in a number of the studies would also come with 500 calories - that's a quarter of a woman's recommended daily intake."

And, Dr. Elizabeth Jackson, a cardiologist and assistant professor of medicine at the University of Michigan Health Systems in Ann Arbor, told Reuters that people shouldn't forgo exercise and just eat chocolate.

"If I had to choose between cocoa and exercise, I would take the exercise," explained Jackson, who was not involved with the study. "To me this says a little bit of dark chocolate isn't too bad, but you wouldn't want to go overboard with the calories and eat a pound of chocolate," she said.

Taylor pointed out that other food items like beans, apricots, blackberries and apples have flavonols and are much healthier than the unhealthy additions that are used to make chocolate.