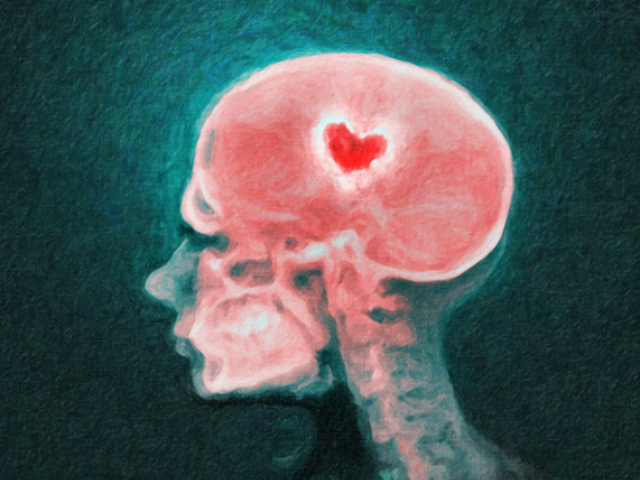 Being a bookworm, jotting down your thoughts and completing other tasks that keep your brain active may help you stay sharp in your later years.

A study published on July 3 in Neurology revealed that reading, writing and doing other mentally-stimulating activities at every age helped stave off memory problems.

"Our study suggests that exercising your brain by taking part in activities such as these across a person's lifetime, from childhood through old age, is important for brain health in old age," study author Robert S. Wilson, senior neuropsychologist of the Rush Alzheimer's Disease Center at the Rush University Medical Center in Chicago, said in a press release.

Researchers gave 294 older people memory and thinking tests over an average of about six years. The subjects were also asked if they read books, wrote or did any other similar activities when they were a child, through adolescence, in middle age and at their current age.

After the subjects died, their brains were examined for lesions, brain plaque and tangles, which are physical signs of dementia. Dementia is a loss of brain function that affects memory, thinking, language, judgment, and behavior. The most common form of dementia is Alzheimer's disease, which is the sixth leading cause of death in the U.S.

"Based on this, we shouldn't underestimate the effects of everyday activities, such as reading and writing, on our children, ourselves and our parents or grandparents," said Wilson.

"By examining donated brain tissue, this study has shed more light on this complex question, and the results lend weight to the theory that mental activity may provide a level of 'cognitive reserve', helping the brain resist some of the damage from diseases such as Alzheimer's," said Ridley, who was not involved in the study.

Prashanthi Vemuri, an assistant professor of radiology at the Mayo Clinic in Rochester, Minn., explained to HealthDay that researchers have argued over how cognitive tasks help preserve memory. It could either be that staying mentally stimulated helps slow cognitive problems or that people stop doing mental tasks because they are starting to have the symptoms of dementia. This study gives evidence to the former theory.

"It confirms that whatever is happening in the brain is happening, but the cognitively stimulating activities a person does independently slow down the progression of the disease," Vemuri said.