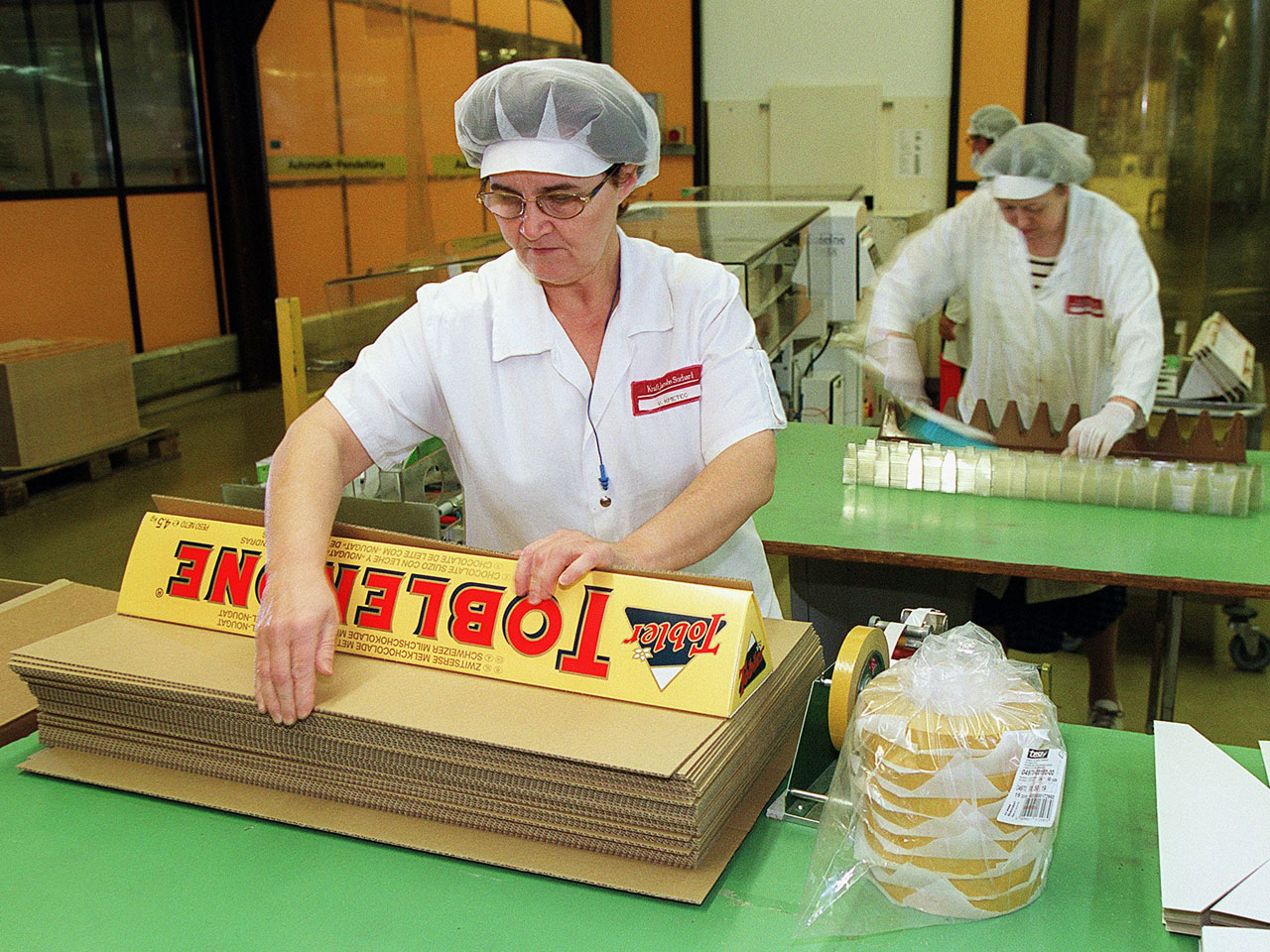 Take this with a grain of salt, or perhaps some almonds or hazelnuts: A study ties chocolate consumption to the number of Nobel Prize winners a country has and suggests it's a sign that the sweet treat can boost brain power.

No, this does not appear in the satirical Onion newspaper. It's in the prestigious New England Journal of Medicine, which published it online Wednesday as a "note" rather than a rigorous, peer-reviewed study.

The author - Dr. Franz Messerli, of St. Luke's-Roosevelt Hospital and Columbia University in New York - writes that there is evidence that flavanols in green tea, red wine and chocolate can help "in slowing down or even reversing" age-related mental decline - a contention some medical experts may dispute.

Nevertheless, he examined whether a country's per-capita chocolate consumption was related to the number of Nobels it had won - a possible sign of a nation's "cognitive function." Using data from some major chocolate producers on sales in 23 countries, he found "a surprisingly powerful correlation."

Switzerland led in chocolate consumption and Nobels, when looked at according to population. The United States is in the middle of the pack with the Netherlands, Ireland, France, Belgium and Germany. At the bottom were China, Japan and Brazil. The study only includes Nobels through last year - not the ones being announced this week.

"Since chocolate consumption has been documented to improve cognitive function, it seems most likely that in a dose-dependent way, chocolate intake provides the abundant fertile ground needed for the sprouting of Nobel laureates," he wrote.

Curiously, Sweden should have produced only 14 winners according to its appetite for chocolate, yet it had 32. Messerli speculates that the Nobel panel, based in Sweden, may have "patriotic bias" toward fellow countrymen - or that Swedes are very sensitive to the effects of chocolate so that "even minuscule amounts greatly enhance their cognition."

Sven Lidin, the chairman of the Nobel chemistry prize committee, had not seen the study but was giggling so much when told of it that he could barely comment.

"I don't think there is any direct cause and effect," Lidin said. "The first thing I'd want to know is how chocolate consumption correlates to gross domestic product."

Messerli also calculated the "dose" of chocolate needed to produce an additional Nobel winner - about 14 ounces per person per year, or about nine Hershey bars.

He discloses that he is doing his part - he eats chocolate daily, mostly Lindt dark.