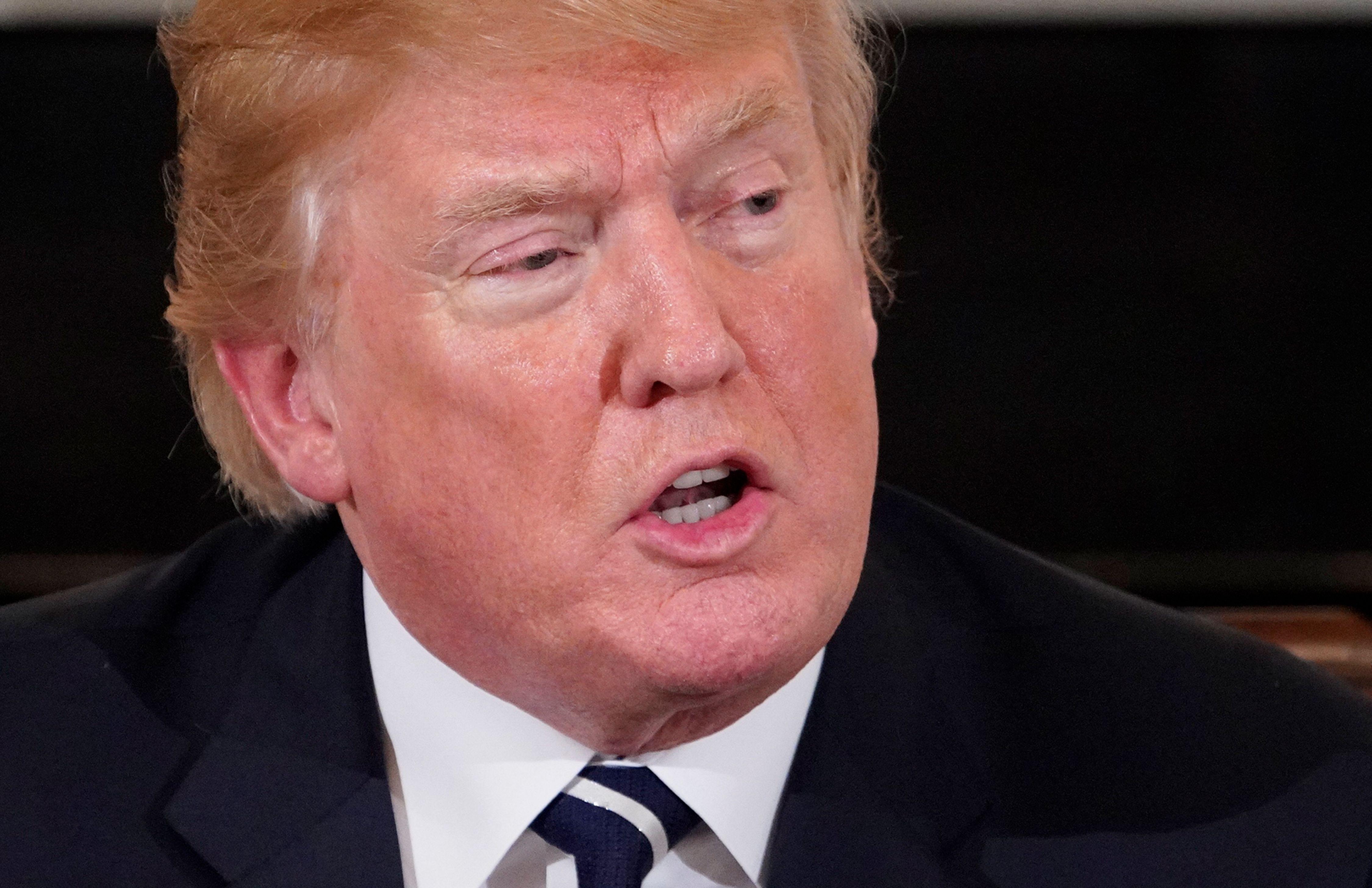 In the wake of the deadly Marjory Stoneman Douglas High School Shooting, President Trump is suggesting that "weapons talented teachers" and other school administrators could help intervene in a school shooting. He claimed in a series of tweets on Thursday that action to prevent similar shootings "Must be offensive, defense alone won't work!"

Amid calls for lawmakers to step up in providing comprehensive gun legislation, the president has signaled he would be open to raising the age limit of those who can purchase a weapon like the one used in the Parkland shooting. He announced a proposal for the Justice Department to draft regulations that would ban any devices that would turn legal, semi-automatic firearms into automatic weapons, also known as "bump stocks." On Thursday he also said he would be "strongly pushing" for better background checks with an emphasis on mental health, after signaling he would be open to looking into the bipartisan-crafted "Fix NICS" bill on Monday.

But Mr. Trump suggested a more controversial measure in a series of tweets on Thursday, saying that he would be open to exploring the idea of arming "gun adept teachers with military or special training experience"  at school.

He added "Highly trained teachers would also serve as a deterrent to the cowards that do this. Far more assets at much less cost than guards. A "gun free" school is a magnet for bad people. ATTACKS WOULD END!"

The president said that "highly trained" school staffers could solve the problem of a shooter "instantly"  before police arrive on the scene, calling the idea a "great deterrent."

He claimed that if a would-be gunman was aware teachers were armed,  "the sicko will never attack that school." "Cowards won't go there...problem solved," he added.