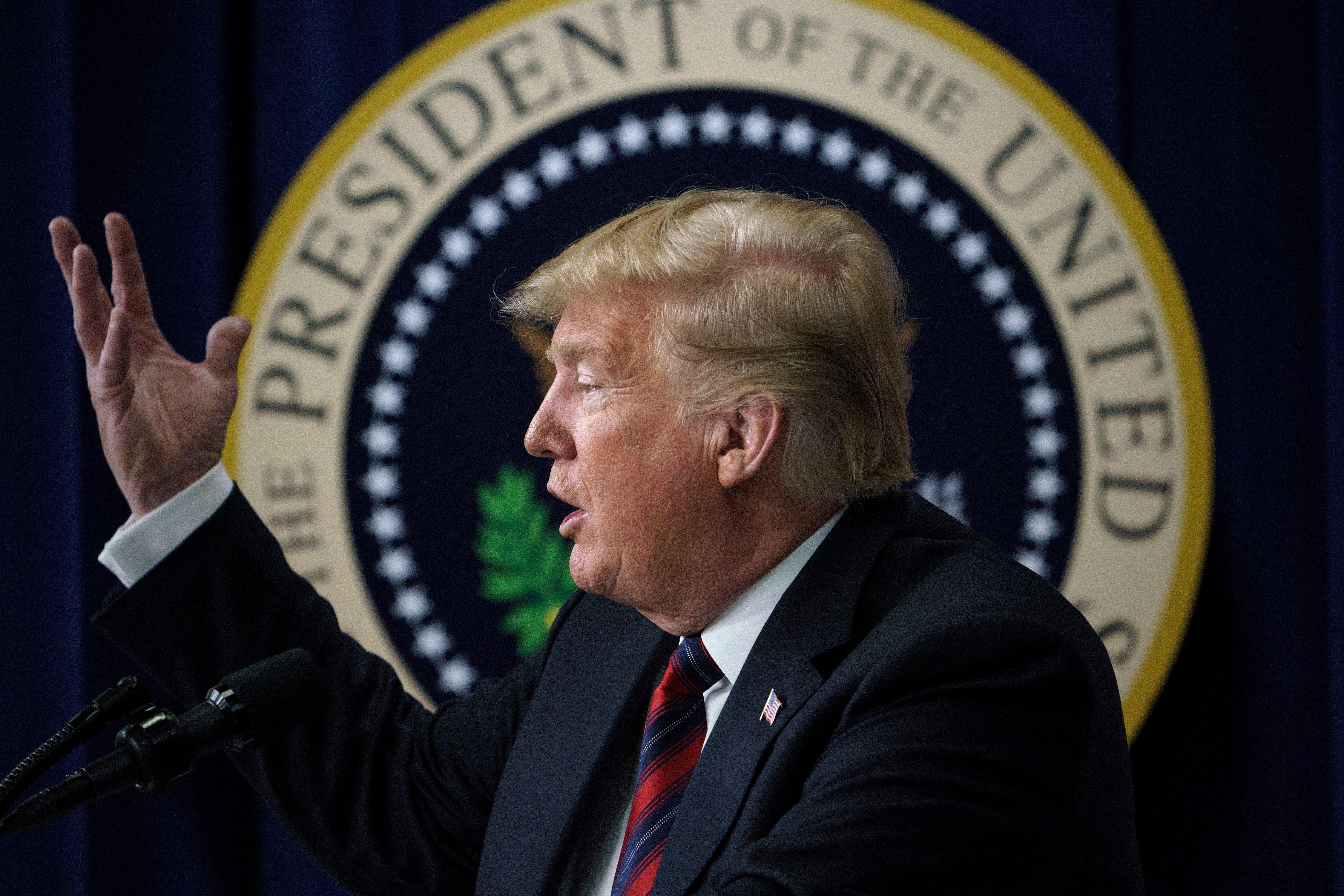 President Trump canceled a planned press conference at the G-20 summit in Argentina on Saturday, citing respect for former President George H.W. Bush, who died on Friday at the age of 94. Mr. Trump's planned unilateral news conference for Saturday afternoon was expected to cap an eventful trip, amid domestic legal concerns and troubled international relations.

"I was very much looking forward to having a press conference just prior to leaving Argentina because we have had such great success in our dealing with various countries and their leaders at the G20," Mr. Trump said in the first of two tweets. "However, out of respect for the Bush Family and former President George H.W. Bush we will wait until after the funeral to have a press conference."

Mr. Trump and the first lady will attend Bush's funeral at the National Cathedral in Washington D.C. next week.

The press availability was supposed to occur after Mr. Trump's meeting with German Chancellor Angela Merkel. He is meeting with Chinese President Xi Jinping later in the day.

Mr. Trump was expected to be asked about his relationship with Russian President Vladimir Putin, amid new developments in the special counsel investigation into Russian interference in the 2016 election.

Mr. Trump canceled his meeting with Putin, which was intended for Saturday morning, on Thursday via Twitter, citing Russian aggression against Ukraine. His announcement came shortly after Michael Cohen, Mr. Trump's former private lawyer, pleaded guilty to lying to Congress as part of the special counsel investigation.

Press Secretary Sarah Huckabee Sanders said in a statement that Mr. Trump's decision to cancel the news conference was in no way influenced by Cohen's plea deal.

"The Russian Witch Hunt Hoax, which is hopefully now nearing an end, is doing very well. Unfortunately, it probably does undermine our relationship with Russia. However, the reason for our canceled meeting is Ukraine. Hopefully, that will be resolved soon so that productive conversations can begin," Sanders said.

"Pleasantries" with the Saudi Crown Prince

Mr. Trump told reporters on his way to Argentina Thursday he would have met with the crown prince, but a meeting wasn't set up. The president has insisted the U.S. stands with Saudi Arabia, despite the CIA's conclusion that the crown prince ordered the killing of journalist Jamal Khashoggi. Mr. Trump insists it's impossible to know what happened, and claims the CIA never reached any conclusions.

Asked what he and the crown prince discussed, Mr. Trump told reporters Friday they didn't discuss anything. The crown prince and Putin greeted each other happily at the summit, in a handshake that went viral.

Much of the president's reasoning for changing the North American Free Trade Agreement (NAFTA) was his claim that the agreement was so widely despised, and needed to be renamed. Mr. Trump calls it the "United States-Mexico-Canada Agreement," or "USMCA."

The trade agreement still has to be approved by each nation's legislatures, although the president expressed optimism about his chances in Congress. Democrats take control of the House in January.

"It's been well-reviewed. I don't expect to have much of a problem," Mr. Trump said of his expectations for the agreement in Congress.