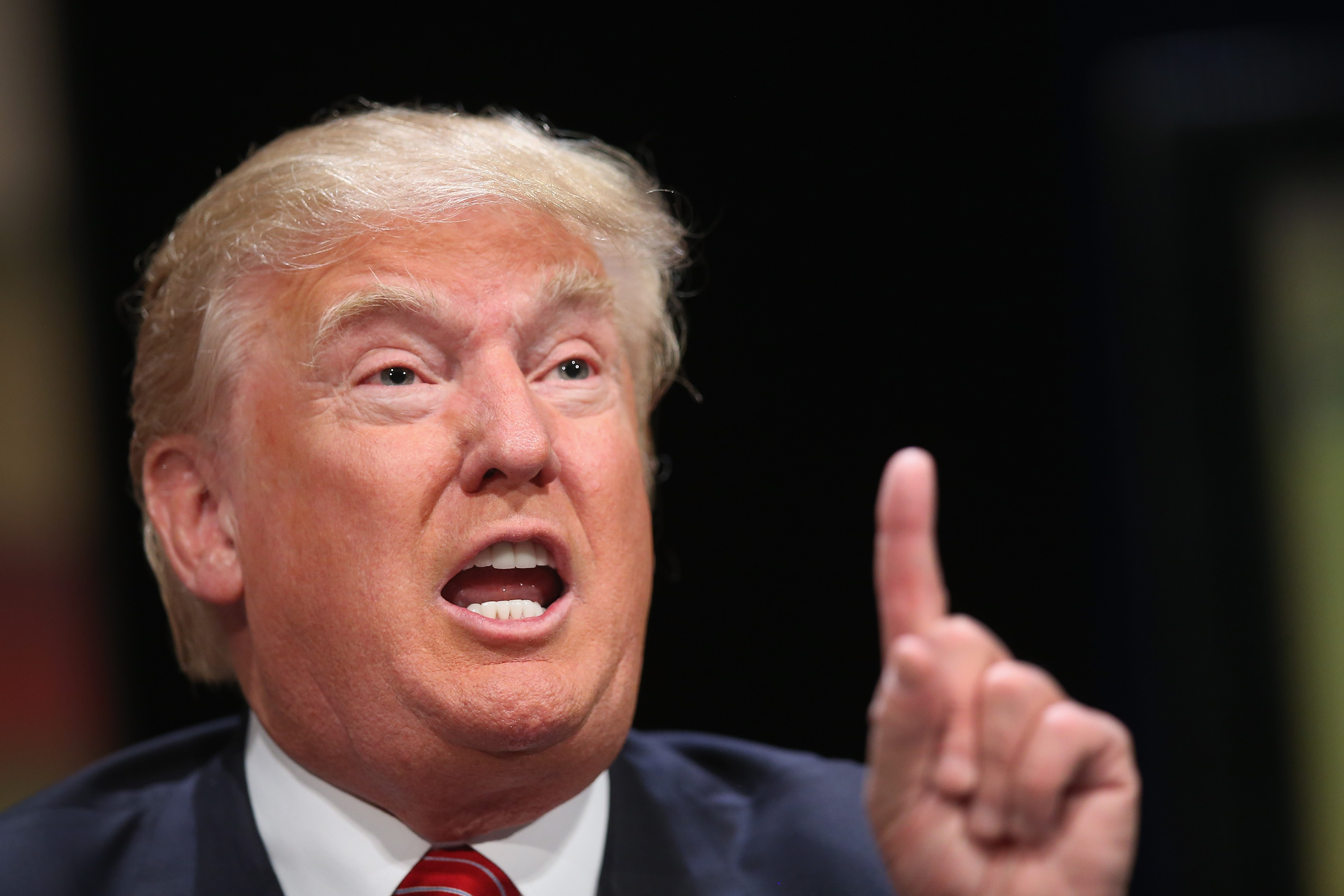 A top political adviser to Donald Trump has added to his presidential campaign's charges of racially inappropriate comments.

The campaign is investigating Sam Nunberg, an aide to the billionaire businessman's 2016 campaign, who reportedly made several offensive comments on a personal Facebook page dating back to 2007.

One post, uncovered by Business Insider, called the Rev. Al Sharpton's daughter the n-word. Others referred to President Obama as a "Socialist Marxist Islamo Fascist Nazi Appeaser," "Farrakahn's Messiah," and a "Pan Arabist Marxist Muslim." Before Mr. Obama was inaugurated in 2009, Nunberg commented that there were "still tickets available for the Hip Hop Inaugral [sic] Ball - G-D help us!"

The Trump campaign denounced the social media postings, calling the remarks "offensive" and pledging to scrutinize them further.

"They were offensive, and they do not reflect Mr. Trump's position, and we take them very seriously," Trump campaign manager Corey Lewandowski said in a statement to CBS News Friday. "If it is determined that Mr. Nunberg made these statements, then he will no longer be part of the campaign."

He criticized Arizona Sen. John McCain as one of the "open border Republicans" that is throwing the GOP "down Taco Bell's toilet." He also repeatedly referred to the 2008 presidential nominee as "McLame."

McCain has also been the frequent target of Trump's own condemnation, like when the real estate magnate said McCain was "not a war hero" despite being a prisoner of war in Vietnam.

Nunberg denied to Business Insider that he remembered making any of the comments, saying he was "shocked" and did not recall them.