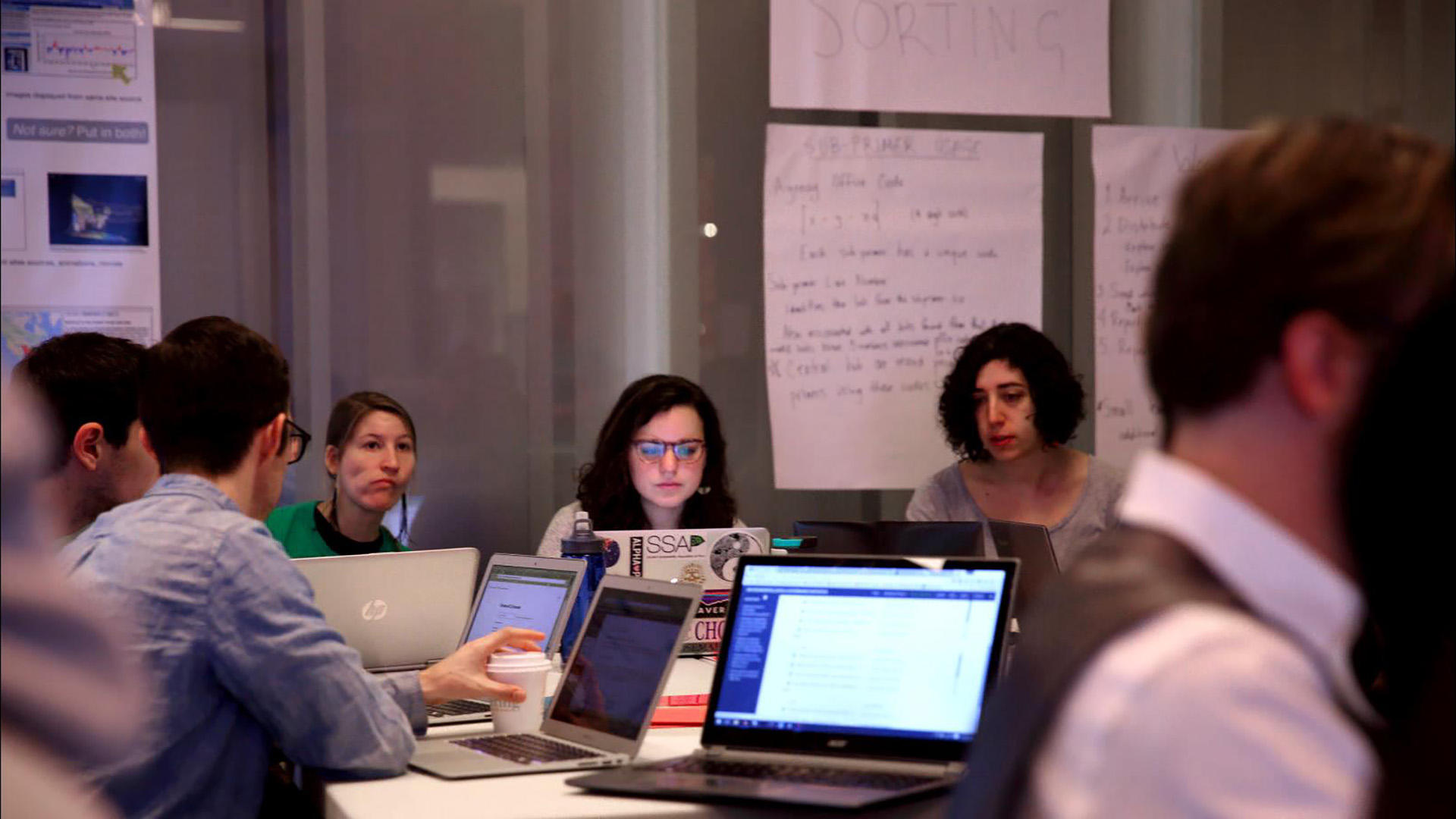 The Trump administration is temporarily silencing the Environmental Protection Agency, to align the EPA’s public statements with the president’s.

At President Trump’s alma mater, the University of Pennsylvania, environmental professors like Bethany Wiggin listened carefully to candidate Trump talk about climate change, which is why she, her colleagues and her students, are now racing to back up on other servers information available on government websites.

Temporary restrictions announced on Tuesday -- that EPA employees can no longer post or blog from government accounts -- stoked their fears that the administration will limit access to data as it rolls back environmental protections.

“So, there’s kind of a vulnerability of internet materials already,” she said.

“They become more vulnerable still when controlled by an administration who finds them inconvenient.”

Just today, the Badlands National Park tweeted about climate change, in defiance of the White House, and then deleted them.

While the president’s nominee to run the EPA, Scott Pruitt, disagreed with Mr. Trump in his hearings, saying that he does not agree that global warming is a hoax, just last May Pruitt wrote:  “Scientists continue to disagree about the degree and extent of global warming and its connection to the actions of mankind… That debate should be encouraged.”

“What we heard at the hearings is a dangerous new form of climate denial,” said Rachel Cleetus, with the Union of Concerned Scientists.

“This is the sort of climate denial that says yes it’s real but we don’t know what’s causing it. And basically it’s yet another way to kick the can down the road and not take any action.”

Cleetus says with data showing 2016 as the hottest year on record, and sea levels rising at alarming rates that could trigger massive flooding by the end of the century, limiting regulations on energy production could be catastrophic.

“This is a false choice,” Cleetus said. “We don’t have to choose between a safe climate and economic growth. We can have both.”

The Centers for Disease Control has now cancelled a conference that would have explored the effects of climate change on public health.

As for President Trump, after his meeting with auto executives on Tuesday, he also said, “I am to a large extent an environmentalist. I believe in it.”