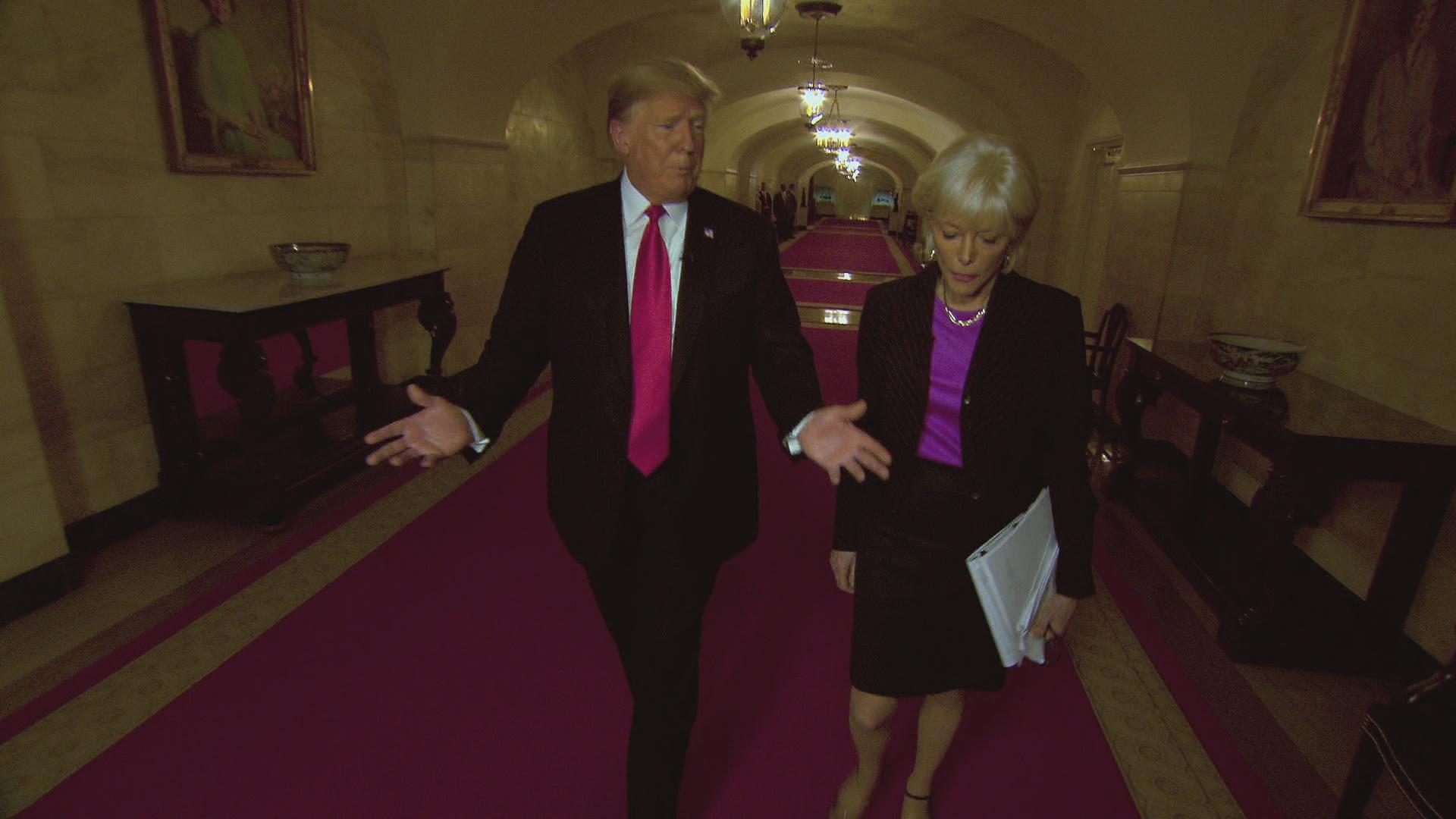 President Trump suggested that Defense Secretary James Mattis could be one of the next administration officials to depart his Cabinet. In an interview that aired Sunday on "60 Minutes," the president said there are "some people" in his administration that he's "not thrilled with."

Asked by correspondent Lesley Stahl if Mattis is going to be leaving, Mr. Trump replied: "Well, I don't know. He hasn't told me that."

Mr. Trump dismissed reports of chaos in the White House as "fake news," but said, "I'm changing things around. And I'm entitled to. I have people now on standby that will be phenomenal. They'll come into the administration, they'll be phenomenal."

While leading the nation's military, Mattis has sometimes been at odds with more hawkish administration officials like John Bolton, the president's national security adviser. Mattis has at times parted ways with the president, most notably pushing for more diplomatic measures in the summer of 2017 to achieve denuclearization of the Korean Peninsula.

U.S. Ambassador to the United Nations Nikki Haley announced last week that she would be leaving by the end of the year. While unclear in her reasoning, Haley said that she would continue to campaign and support the president in her next role outside the administration.

Mattis dismissed reports last month that he was planning on leaving in the near future. His status in the administration was called into question following the publication of Bob Woodward's book on the Trump presidency, and an anonymous op-ed in the New York Times that detailed a resistance-style effort to undermine the president's authority. Pentagon officials denied Mattis was the author of the article.

Kinzinger says next Jan. 6 hearing will "open people's eyes in a big way"