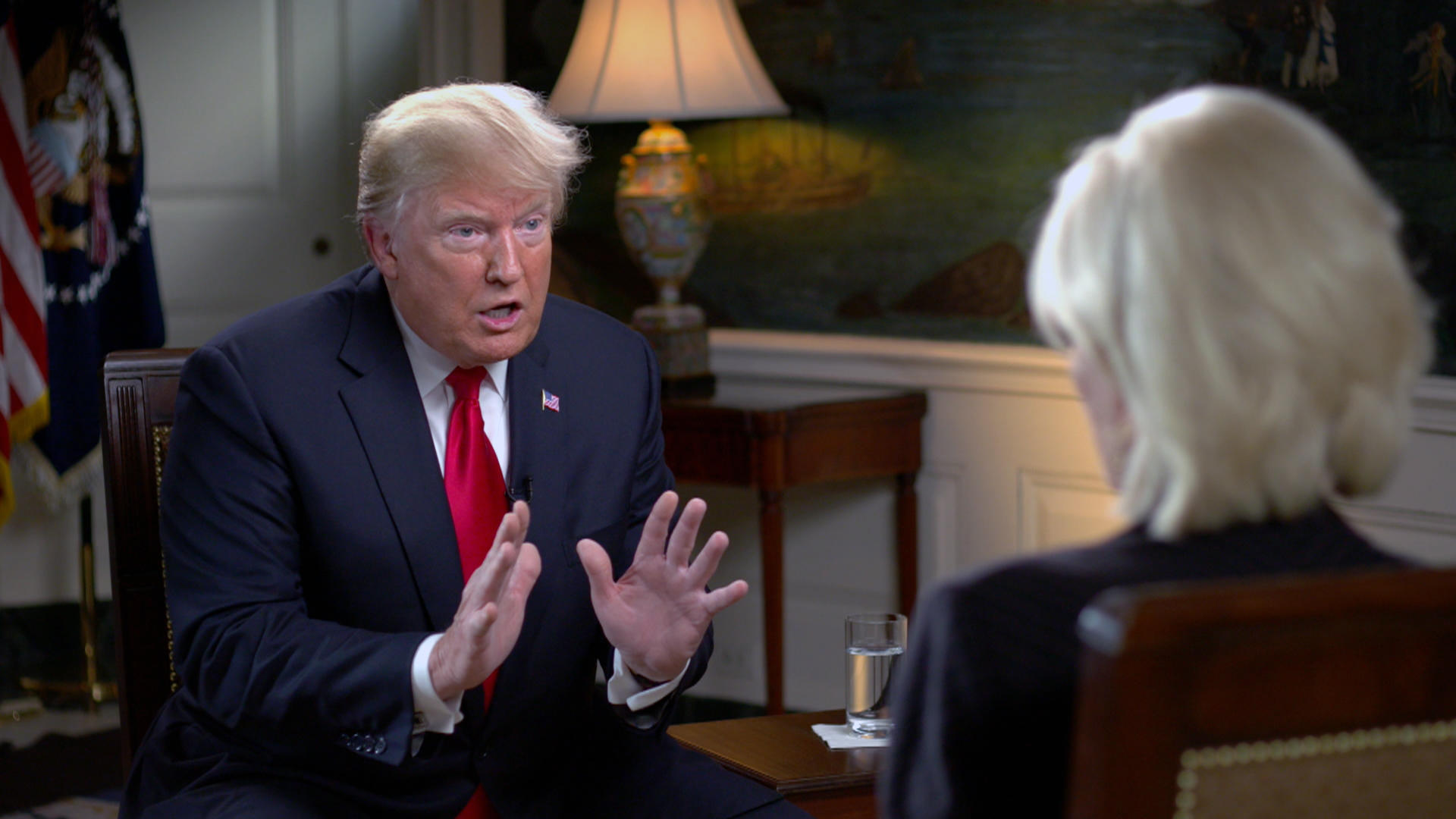 President Donald Trump said in an interview with 60 Minutes the Saudis could be behind the disappearance of missing journalist and Washington Post contributor Jamal Khashoggi, and if so, the U.S. would inflict "severe punishment." In a clip broadcast on CBS This Morning earlier, Mr. Trump said there is a lot at stake "and maybe especially so because this man was a reporter."

The interview is his first with 60 Minutes since his post-election conversation with Lesley Stahl in November 2016.

Mr. Trump said the Saudis denied "in every way you can imagine" having anything to do with Khashoggi's disappearance when his son-in-law Jared Kushner spoke with Saudi Arabia's crown prince. But Mr. Trump said the country may still be responsible and an investigation is ongoing. "Could it be them? Yes," the president said.

When asked what kind of punishments he may pursue if Saudi Arabia is found to be behind the disappearance, Mr. Trump wouldn't commit to sanctions or cutting sales of military equipment to Saudi from American companies.

"There's a lot at stake," Mr. Trump continued. "And, maybe especially so because this man was a reporter. There's something, you'll be surprised to hear me say that, there's something really terrible and disgusting about that if that were the case. We're going to get to the bottom of it and there will be severe punishment."