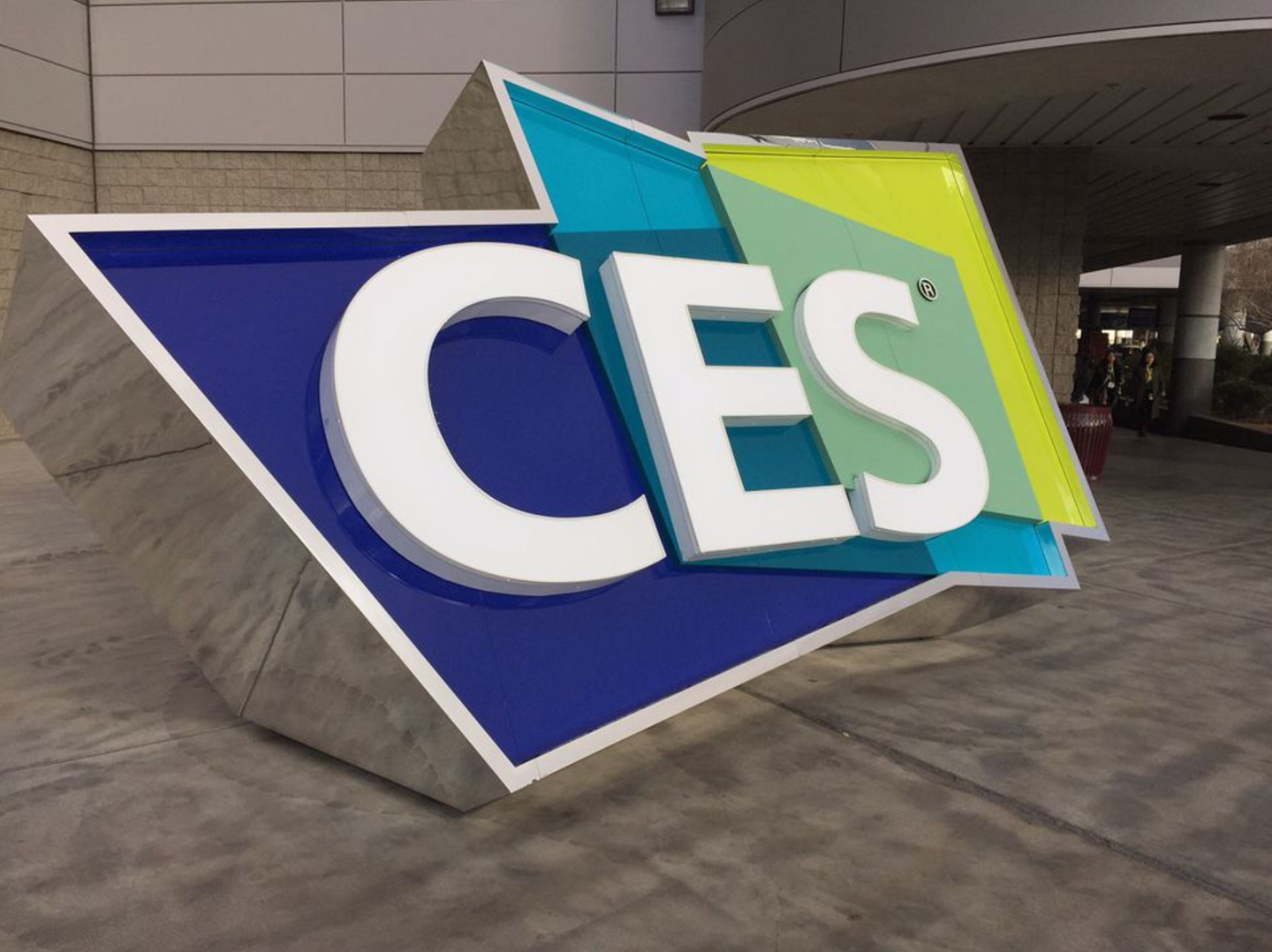 Even before CES 2017’s official opening day Thursday, there’s been a torrent of news from the annual consumer tech showcase in Las Vegas. CES press day on Wednesday featured a long schedule of press conferences from big name companies battling to one-up each other.

It’s exciting and a bit confusing given the volume, but CNET is here to bring you the coolest and weirdest tech we’ve seen so far. So buckle your seat belt, we’re going for a ride.

It’s a CES tradition that LG opens press day with an early morning press conference. It’s also appropriate given the Korean conglomerate’s huge product range. And what a range it showed this time.

First up, naturally, is a new TV (LG wouldn’t be LG without one). Then again, you might call the W7 OLED “wall art” instead. It doesn’t sit on a stand or pedestal, but instead sticks to the wall through a special plate that uses both screws and magnets to stay put.

So what, you say? Well, I’ll tell you. The W7 is just 0.15-inches thick (about the size of a key), it’s extremely light (the 65-inch model weighs 18 pounds and the 77-incher, 27 pounds) and it’s flexible enough for you to peel it away from the wall. I think we can agree that’s pretty cool. There are a ton of other features so read our full preview for more. Of course, the W7 will be expensive (at least $10,000) so if you’re looking for a cheaper television, the B7, C7, E7 and G7 deliver more conventional pricing and features.

For the kitchen, LG formally launched the InstaView refrigerator that we first saw at IFA last year. We still don’t have a price, but the giant touchscreen in the door now runs on WebOS and works with Amazon’s digital assistant Alexa instead of Microsoft Windows and Cortana. The new Quad Wash dishwashers aren’t quite as interactive, but four spray arms are supposed to cut cycle times by 15 percent.

But, wait, LG isn’t finished. The company also unveiled a lawn mowing robot, a Hub Robot that works with Alexa and connects to other LG appliances and a Leka smart toy for children with learning disabilities. We also got our first chance to touch the 5.7-inch Stylus 3 phone.

Cross-Seoul rival Samsung showed its new series of QLED televisions. They come armed with quantum dot technology, edge-lit local dimming and a “No Gap” wall mount. But unlike its TVs from last year, the Q9 is flat instead of curved.

For your lap, check out Samsung’s new Chromebooks and its first dedicated gaming laptops, the Odyssey 16 and 17. They both have sleek designs with multicolored keyboard lights and cooling vents in a crosshatch pattern. Remember that Family Hub fridge from CES 2016? Well, it has new features.

No, Samsung didn’t announce a new phone, but it did start its event by mentioning its disastrous Galaxy Note 7 launch from last year. Tim Baxter, president and chief operating officer of Samsung Electronics America, said the company will share findings from its investigation into the exploding phone “soon.”

Sony ended the day, which was just as well given how underwhelming its announcements were. The company entered the OLED fray with the new A1E series. They come in 55-, 65- and 77-inch sizes, run on Android and work with Google Home.

To go with that TV, Sony also has a new 4K Blu-ray player you might even be able to buy. The UBP-X800 supports playback digital music and streaming Bluetooth to headphones for private listening. Sony also had headphones, cameras and a projector, some of which were old. Check out Katie Collins’s full report on the presser for details.

There’s always more. Here’s what we found, starting off with, yes, more TVs.