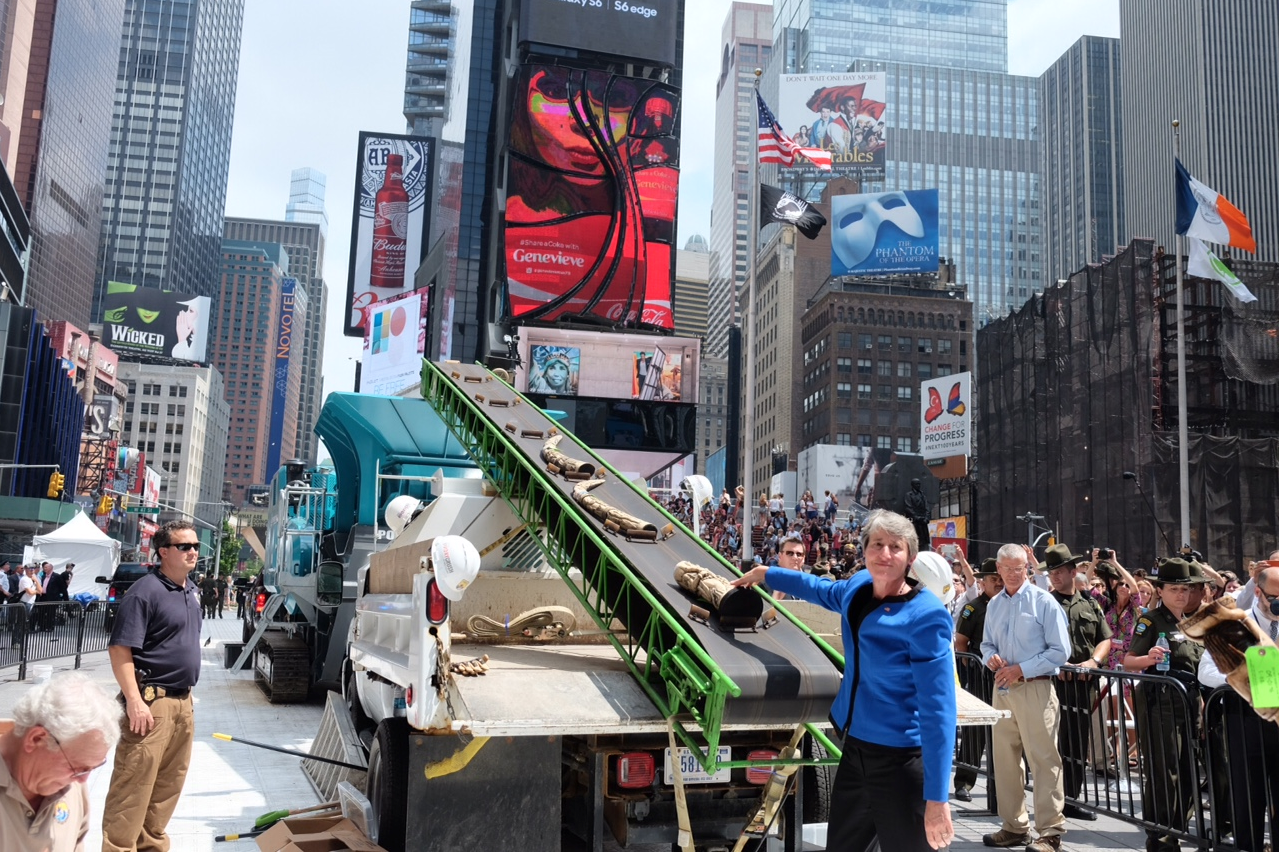 It sounded like a big deal: a public gathering in iconic Times Square where more than a ton of ivory would be ceremoniously crushed.

But more than showcasing conservation efforts, the event Friday demonstrated the world's inability to save elephants who are being killed - one every 15 minutes - for their ivory. Despite hundreds of millions of dollars being poured into anti-poaching efforts, the decline of the elephants has only worsened.

More than 100,000 elephants were killed from 2010 to 2012 - almost 96 each day - to supply the appetite of China's growing middle class and markets elsewhere in Asia for all things ivory.

Just last month, the New York City-based Wildlife Conservation Society, one of the key supporters of Friday's crush, announced that Mozambique's elephant population dropped from just over 20,000 to about 10,300 during a five-year period, reflecting rampant poaching by organized crime rings.

A popular way to speak out against poaching is to stage an "ivory crush." Thirteen nations have held crushes since 1989, destroying 300,000 pounds of ivory. But Daniel Stiles, a member of the IUCN/SSC African Elephant Specialist Group, questions the benefits of these crushes.

Criminal gangs, he said, writing in The Guardian newspaper, are unlikely to be deterred, and crushing may even send a message that scarce ivory is only getting scarcer.

"Ivory workshop owners in high ivory consumption countries such as China and Thailand have already begun buying any and all African ivory they can get their hands on," Stiles wrote. "If stockpiles are going to be destroyed, and legal ivory is unavailable, and more illegal shipments are being seized because of more vigilant law enforcement, workshop owners realise they need to stockpile as many tusks as possible for future use, because the senseless system now in operation, in which domestic ivory markets are legal while raw ivory to supply them is illegal, is guaranteeing extinction of the elephant."

The U.S. government and conservation groups like WCS And WWF disagreed, saying that destroying the confiscated ivory at least keeps it out of the hands of criminal gangs and reminds the public that ivory products come from elephant tusks.

"Today's ivory crush serves as a stark reminder to the rest of the world that the United States will not tolerate wildlife crimes, especially against iconic and endangered animals," U.S. Secretary of the Interior Sally Jewell said at the event in New York City. "The message is loud and clear: This Administration will stop the poachers in their tracks, stop the profits and work with our international partners to protect our global natural heritage."

"While these ivory destruction events send important messages and destroy ivory so it cannot be traded or sold again, governments need to do more," he said. "It is more important than ever that all the good will seen in the global movement to end this crisis must be channeled to stop the killing, stop the trafficking, and stop the demand. We must work across the entire chain of this crime, across the globe."

It would be unfair to suggest nothing is being done.

Park rangers across Africa are getting better equipment and training, and technology is being brought to bear, including night vision goggles, drones and the latest forensic science.

In a study in Science Thursday, researchers using DNA collected from slain elephants were able to pinpoint key areas where killings are widespread: northeastern Gabon, northwestern Republic of Congo and southeastern Cameroon, and the adjacent reserve in southwestern Central African Republic as well as East Africa, mainly from the Selous Game Reserve in southeastern Tanzania and the Niassa Reserve in northern Mozambique.

And in a quantitative analysis of the illegal wildlife trade Monday in the journal Proceedings of the National Academy of Sciences, Nikkita Patel and her colleagues found that removing six countries involved in the trade would fragment 89.5 percent of the network. Those countries are China, Hong Kong, Kenya, Thailand, United States and Vietnam.

Findings like this are helping conservationists target their anti-poaching efforts and increases the pressure on nations like China and Thailand to close their ivory markets.

China, the biggest market for illegal ivory, announced earlier this year a one-year ban on ivory imports and last month said it plans to end the processing of ivory and close its domestic markets.

It remains unclear when that will happen.

The United States, meanwhile, is starting to tighten up its legal markets for ivory. California and New Jersey have banned the sale of ivory and the federal government is in the process of finalizing regulations on the trade that would close loopholes allowing the illegal sale of ivory.

"Some believe that tightening the legal markets pushed the trade underground and makes it that much harder to control," Patel, of the University of Pennsylvania School of Veterinary Medicine, told CBS News.

"I applaud these governments for taking action on this immensely challenging problem," she said. "I think these measures would make an impact and should be combined with other methods of tackling the trade such as improved detection of smuggled products, for example sniffer dogs and other savvy technologies to detect the movement and smuggling of products on land and at airports, strengthening laws in order to be able to prosecute and give significant penalties to criminals, education of people on the issue, and strengthening security around these animals at their home in parks and reserves."

Efforts to limit sales nationwide, however, have come up against opposition from a coalition of groups including gun owners, musicians and antique dealers - all of whom fear the rules could put at risk the ivory they have obtained legally.

But Leigh Henry, who leads WWF's policy efforts as it relates to wildlife conservation, had little patience for this argument.

"The scale of the solution needs to match the scale of the crisis," Henry said. "So, people are going to have to make sacrifices and we recognize that. But we are having 30,000 elephants poached a year and that has to stop right now ... Everyone needs to do their part." 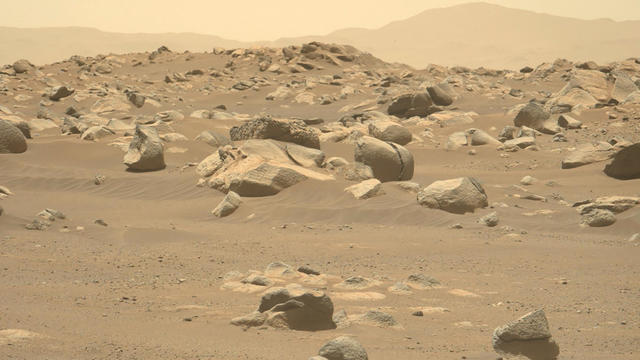 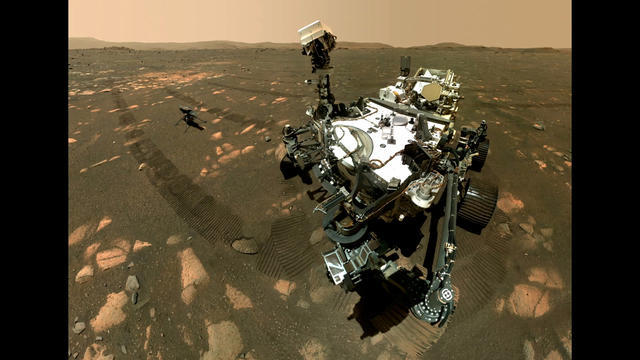