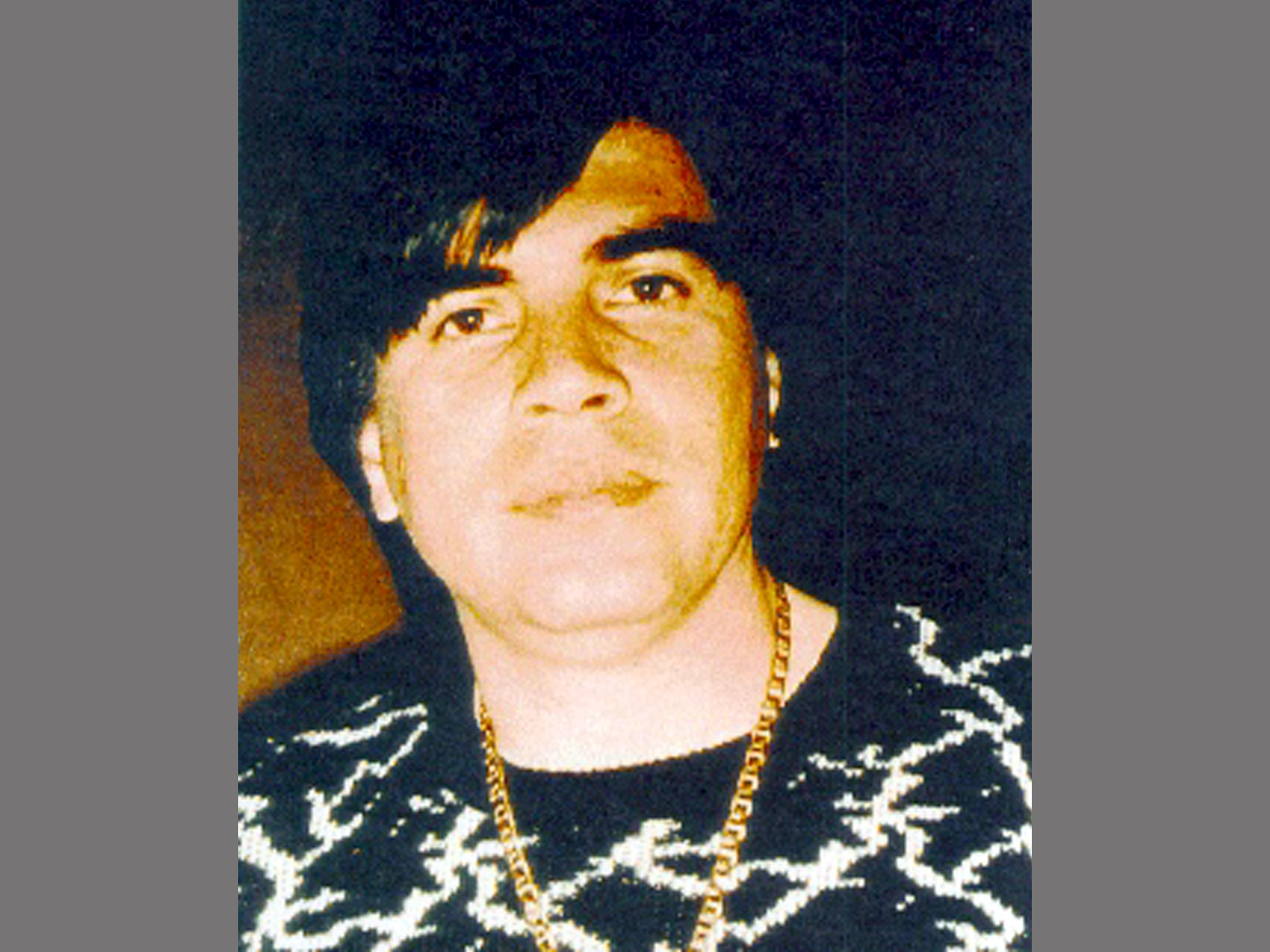 (AP) SAN DIEGO - Former drug kingpin Benjamin Arellano Felix was sentenced Monday to 25 years in prison for leading one of the world's most brutal cartels, a Tijuana-based ring that raised Mexico's drug violence to a new level and tried to hide the bloodshed by dissolving bodies in drums of chemicals or burning them in the desert.

Saying he was limited by a plea deal that set 25 years as the maximum, U.S. District Judge Larry Burns told the court the 58-year-old drug lord deserved a life sentence for harming the U.S. and Mexico in a "profound" way with the bloodshed he unleashed and the hundreds of tons of cocaine and marijuana he is believed to have smuggled to America.

Burns noted that those who followed Arellano Felix's orders are serving much longer sentences.

"If I had it within my power, I would impose a longer sentence," Burns told Arellano Felix.

Arellano Felix and his late-brother, Ramon, the cartel's top enforcer, ruled the criminal enterprise from 1986 to 2002, U.S. authorities said.

Benjamin Arellano Felix was the reserved businessman who dressed conservatively and, according to a 2003 federal indictment in San Diego, had ultimate decision-making authority in the cartel.

Aided by corrupt Mexican officials, the Arellanos killed anyone who stepped on their California-Mexico border turf and tried to keep it quiet by dissolving or burning their bodies.

The cartel — fictionally portrayed in the Hollywood film "Traffic" — is suspected of participating in the slaying of Mexico's Roman Catholic Cardinal Juan Jesus Posadas Ocampo, who was riddled with bullets on May 24, 1993, while he sat in his car at the airport in the city of Guadalajara.

Investigators say the gunmen mistook the cardinal's luxury vehicle for that of a rival drug trafficker. But church authorities believe Posadas Ocampo was killed because he knew about alleged relationships between drug dealers and government officials at the time.

Burns described Arellano Felix as a loyal family man who acted without a conscience.

When asked by the judge whether he had anything to say to the public about his actions, a thin Arellano Felix with slicked-back black hair said: "I am being accused of things that other people did. They want to hold me responsible for those things."

Burns countered that Arellano Felix admitted to calling the shots. He asked him if his statement meant he wanted to retract his guilty plea.

Arellano Felix said he did not and had nothing more to say.

Arellano Felix pleaded guilty to racketeering and conspiracy to launder money after being extradited from Mexico.

Days before his sentencing, Arellano Felix abruptly fired his attorney and hired a new one who argued that his client did not understand his plea agreement and was led to believe by his previous attorney that he would be credited for the nine years he served in a Mexican prison before he was extradited.

Arellano Felix told the judge that he had served time for the same charges in Mexico.

Burns disagreed, saying the 25-year sentence was for crimes committed in the United States. The judge said he would allow Arellano Felix to be credited for the time he has been in U.S. custody since April 29, 2011.

The judge also ordered him to forfeit $100 million, and prosecutors said they would be working on identifying his assets.

"Together, we will continue our pressure on the Mexican cartels whose leaders, members and facilitators will be prosecuted and face the justice they fear," Leonhart said.

U.S. Attorney Laura Duffy said the case tied up resources for more than two decades and that prosecutors decided to opt for the plea agreement because they knew Arellano Felix would not be released until he is almost 80. Then he will be sent to Mexico to serve 22 more years, she said.

"This is a fitting end for a person who has caused so much suffering and destruction," said Duffy, who heralded the sentence as a landmark achievement of the two countries' joint efforts to dismantle cartels.

Francisco Javier Arellano Felix, a younger brother who took over in 2002, was sentenced in San Diego to life in prison in 2007, a year after he was captured by U.S. authorities in international waters off Mexico's Baja California coast.

Jesus Labra Aviles, a lieutenant under Benjamin Arellano Felix, was sentenced in San Diego to 40 years in prison in 2010.

The cartel has since broken into fractions and the powerful Sinaloa cartel — now Mexico's biggest — has moved deeper into the region.