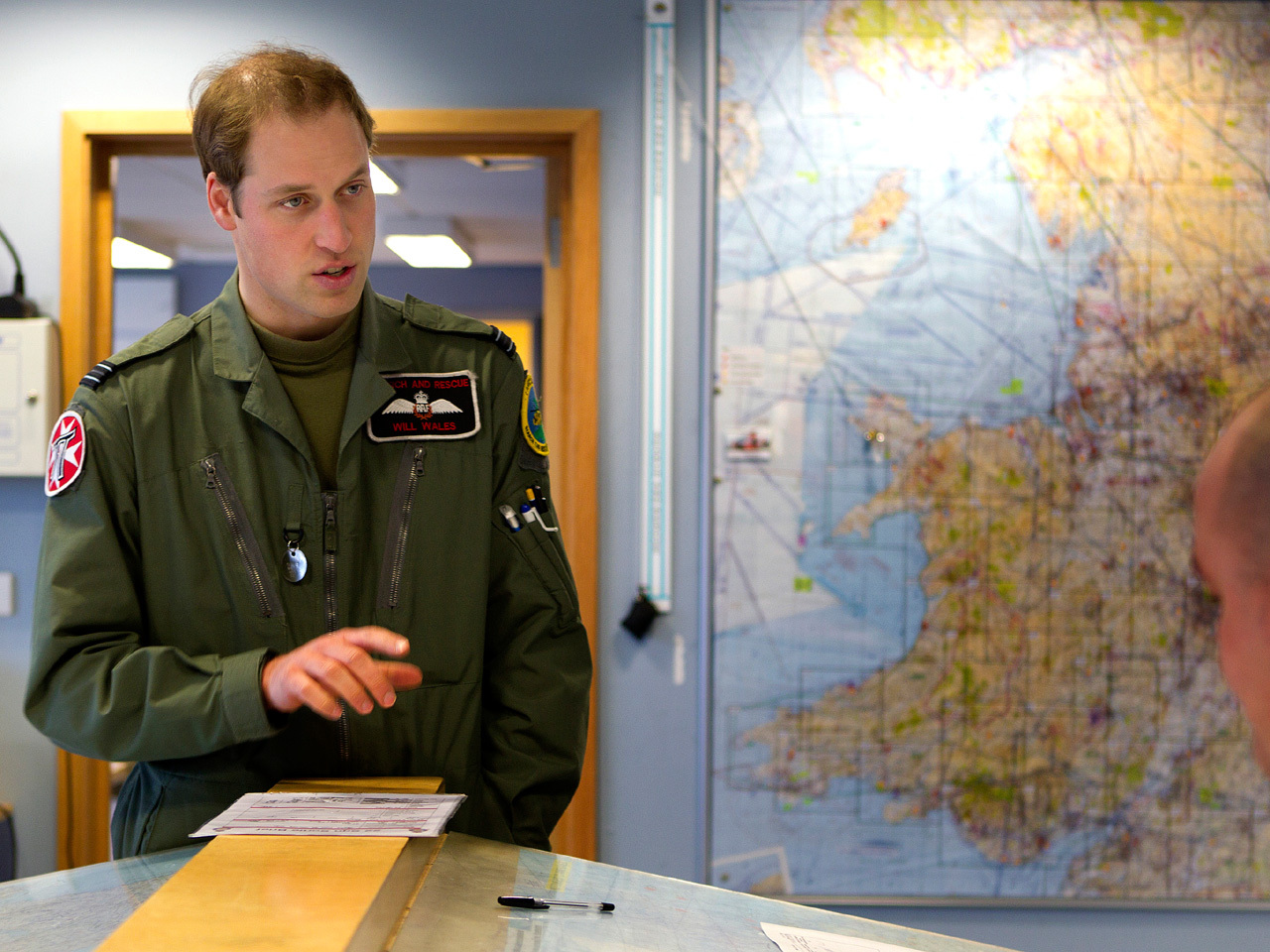 There's no question that loyalty is the name of the game when it comes to the inner royal circle. Details have been leaking out in recent days as to whom has made it on to the hottest guest list in the world, and it's not the celeb fest you would expect from such an occasion.

Of course, there's a splash of celebrity, courtesy of David and Victoria Beckham, Elton John, Guy Ritchie and Rowan Atkinson. According to Clarence House, Prince William isn't that fazed by famous people, so the luvvies are taking a back seat for once. (How refreshing!)

The number of exes included on the list - four for William and two for Kate - continues to raise eyebrows but unnecessarily so, I'd say. Let's remember they have all been friends for much longer than they were ever dating. And how uplifting it is to see that these exes don't kiss and tell.

A large number of the guests are foreign dignitaries, European royalty, government officials, family members and the like, but the folks truly being recognized are the members of team William.

Much to the delight of the Prince's RAF squadron, he has invited all 27 of his C Flight 22 colleagues along with their partners. Needless to say, they are greatly honored to have been included.

Flight Cmdr. Iain "Spike" Wright, William's line manager, said he was "dumbfounded" when he realized he had been invited, while Flight Lt. Al Conner said their partners were more excited. "It gives them an excuse to get a new dress and a hat and a bag."

With the whole squadron heading to London, we were wondering who was going to man the search-and-rescue efforts for the three days the chaps need to be off, but the crew has assured us that other search-and-rescue teams in the area have volunteered to cover their shifts. Now that's team spirit.

With William's current line-up covered, it was wonderful to see the old guard recognized, too. Barbara Barnes, William's childhood nanny, is on the list, along with Tiggy Pettifer (better known to us as Tiggy Legge-Bourke). She too acted as a nanny to the young princes but she was truly instrumental following the death of Diana, so much so that her 8-year-old son Tom will be one of only two page boys at the wedding.

Rounding out William's childhood mentors are the headmaster from his elementary school, Ludgrove, and his housemaster from Eton College.

There will no doubt still be plenty of surprises when it comes to the royal wedding guest list on April 29. As the cameras pan the congregation, we will all be playing "spot the celebrity."

However, it's great to know that with all the official VIPs in attendance, William has been able to include the personal VIPs that really matter.