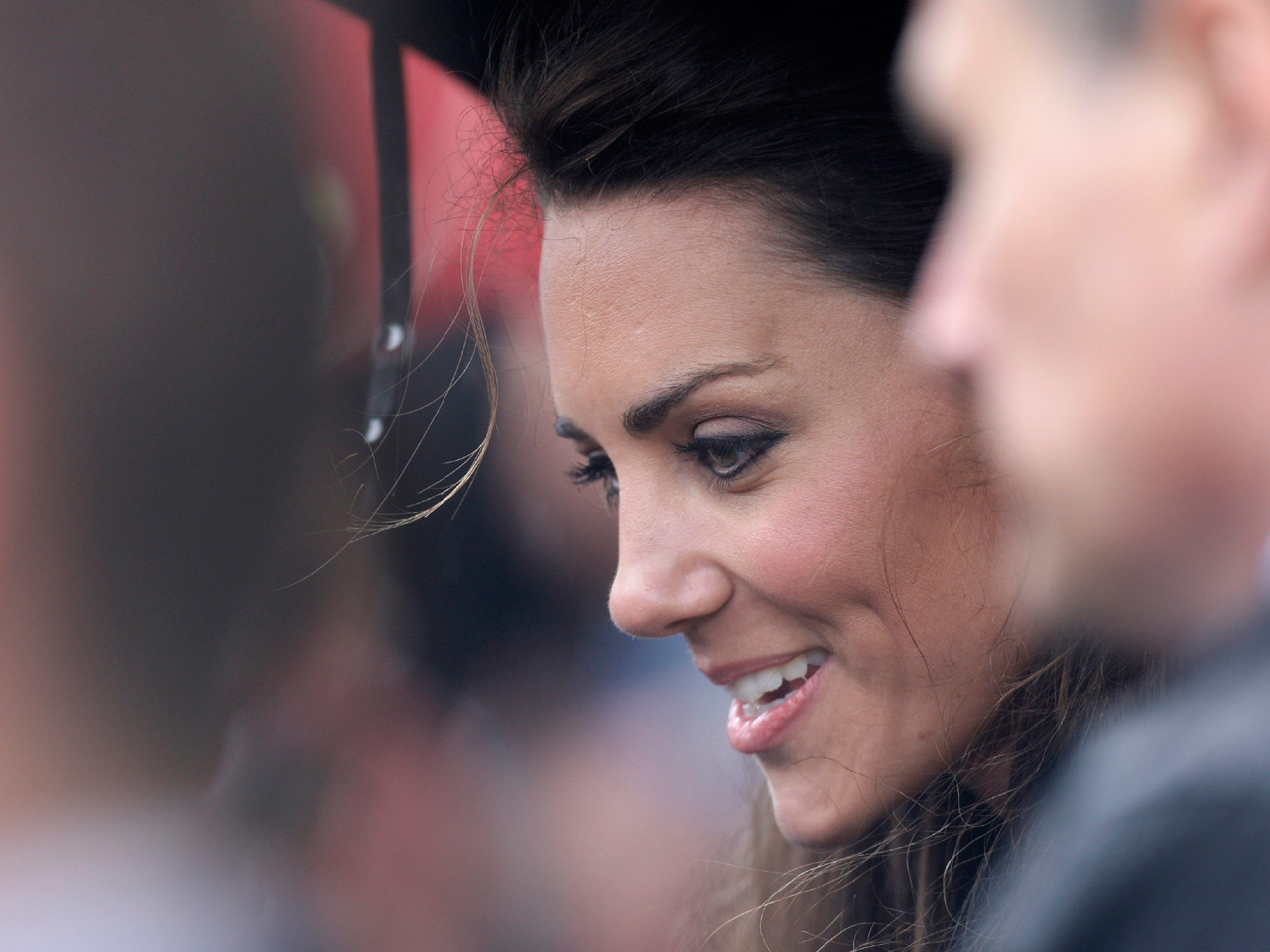 Since Prince William and Kate Middleton got engaged there's been a lot of talk regarding the small detail of Kate being a commoner. Oh the scandal, the outrage!

A commoner infiltrating the House of Windsor? The fact is, commoners have been marrying into the royal family for years and there has been a distinct lack of princes and princesses entering into holy matrimony with our own blue bloods.

Prince Philip of Greece and Denmark, better known as the Duke of Edinburgh, was the last official royal to marry into the family when he wed the Queen in 1947. For those of you worried about the common touch, it's good to know that the top two are the real deal. Prince Philip also happens to be the oldest serving spouse of a reigning monarch. But back to Will and Kate.

Yes, Kate Middleton is indeed a commoner and I guess she's raising more eyebrows due to the type of commoner she is. Unfortunately, the class system is alive and well in the United Kingdom and Kate's heritage is made up of a substantial dose of working-class blood.

Kate's father comes from a long line of solicitors and landed gentry - in other words, "posh" - whereas Kate's mother Carole is descended from generations of Durham coal miners. Apparently she says words like "toilet" and "pardon" as opposed to "lavatory" and "what" - hardly a punishable offense except when you're dealing with the classes, and so poor Carole is not only a "commoner" but she's deemed "dreadfully common," too.

However, I believe Carole Middleton is to be commended. She's worked incredibly hard to make sure her children have the best education, she started up her own business - which in turn has been very successful - and it's quite impressive to think that in just a few generations the family has gone from the depths of the coal mines to the heights of Buckingham Palace. Such an achievement would be celebrated in America but sadly here it's seen as social climbing, - a veritable sin punishable by a lashing in the press and disdain from the upper classes.

That said, it looks as if Carole's having the last laugh. Her daughter might be a commoner but so too was Sarah Ferguson, both of Princess Anne's husbands, Sophie, wife of Prince Edward, and Camilla Parker Bowles. Even the most scandalous commoner - the twice-divorced and American Wallis Simpson, who married Edward VIII - has nothing on Kate. She's a classy gal who just so happens to have common blood. Maybe it's just what our new, modern monarchy needs.