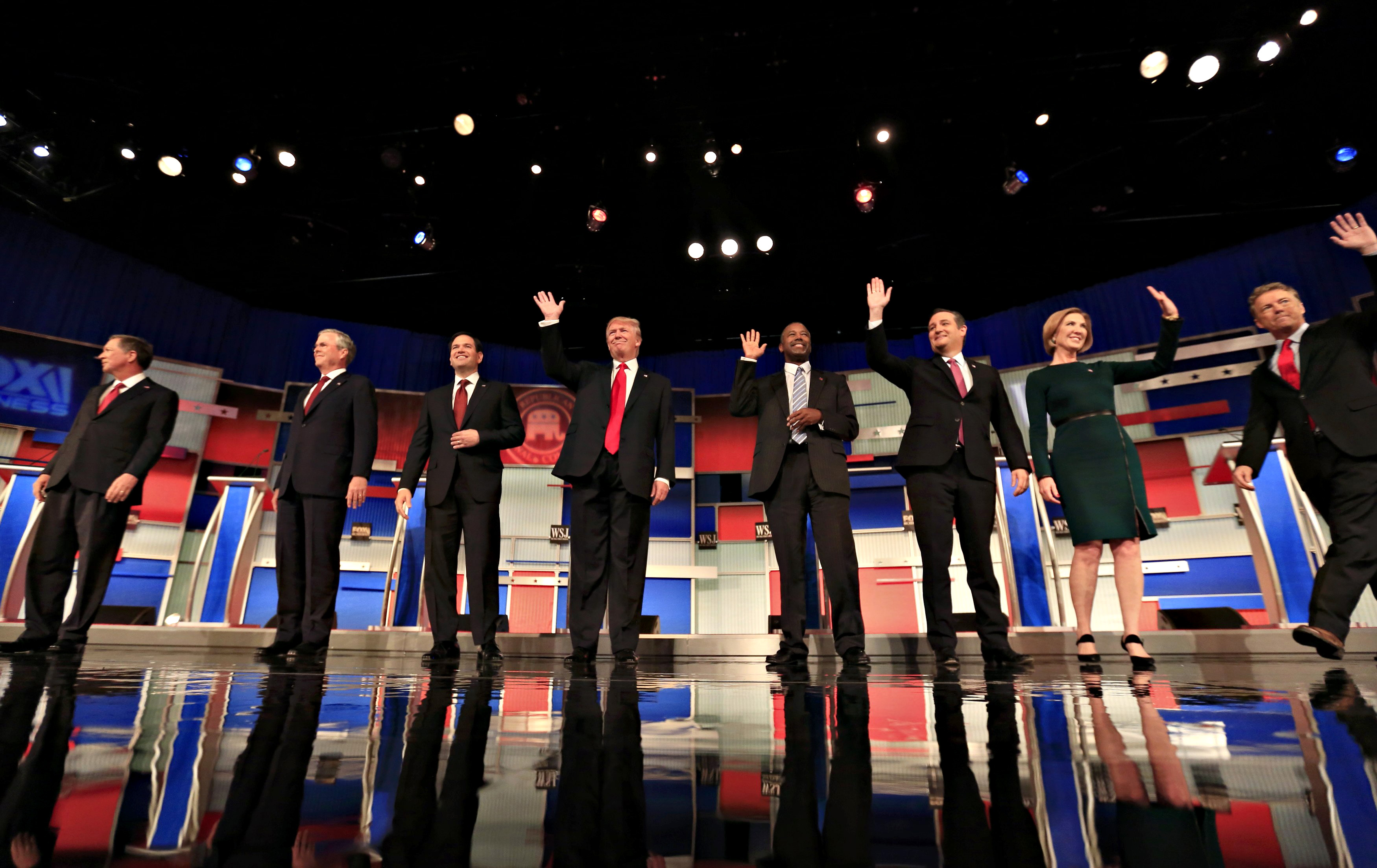 A year before the event actually takes place, the U.S. presidential elections are already generating massive amounts of interest around the world, rising as the most talked about topic on Facebook this year.

According to rankings released by the social media giant Wednesday, social chatter globally centered around the general election, driven in part by controversial Republican 2016 front-runner Donald Trump. In the United States alone, from Jan. 1 to Dec. 1, 76 million people posted about, commented on, liked, or shared content related to the elections over a billion a half times.

Tragedies like the devastating November 13 massacre in Paris and the Syrian civil war and its refugee impacts also took hold of the global conversation.

The other top events talked about on the social sharing site:

Though Facebook executive Sheryl Sandberg commented on the many "tragic" events that populate the list, she also characterized the year as one filled with "activism and hope."

"[I]n the face of these difficult times we saw people come together on Facebook to help one another," Sandberg said in a Facebook post. "People found connections in the hardest moments -- and came together in ways we had never seen before, sharing news about refugees, raising money for those in need and marking themselves safe during times of crisis."

And when it comes to politicians, though possible 2016 replacements produced extensive Facebook chatter, the man most talked about globally was President Obama:

In the United States, Facebook's top ten most-talked about list was a mix of current events and entertainment topics, including the release of the latest Star Wars movie and the Super Bowl: