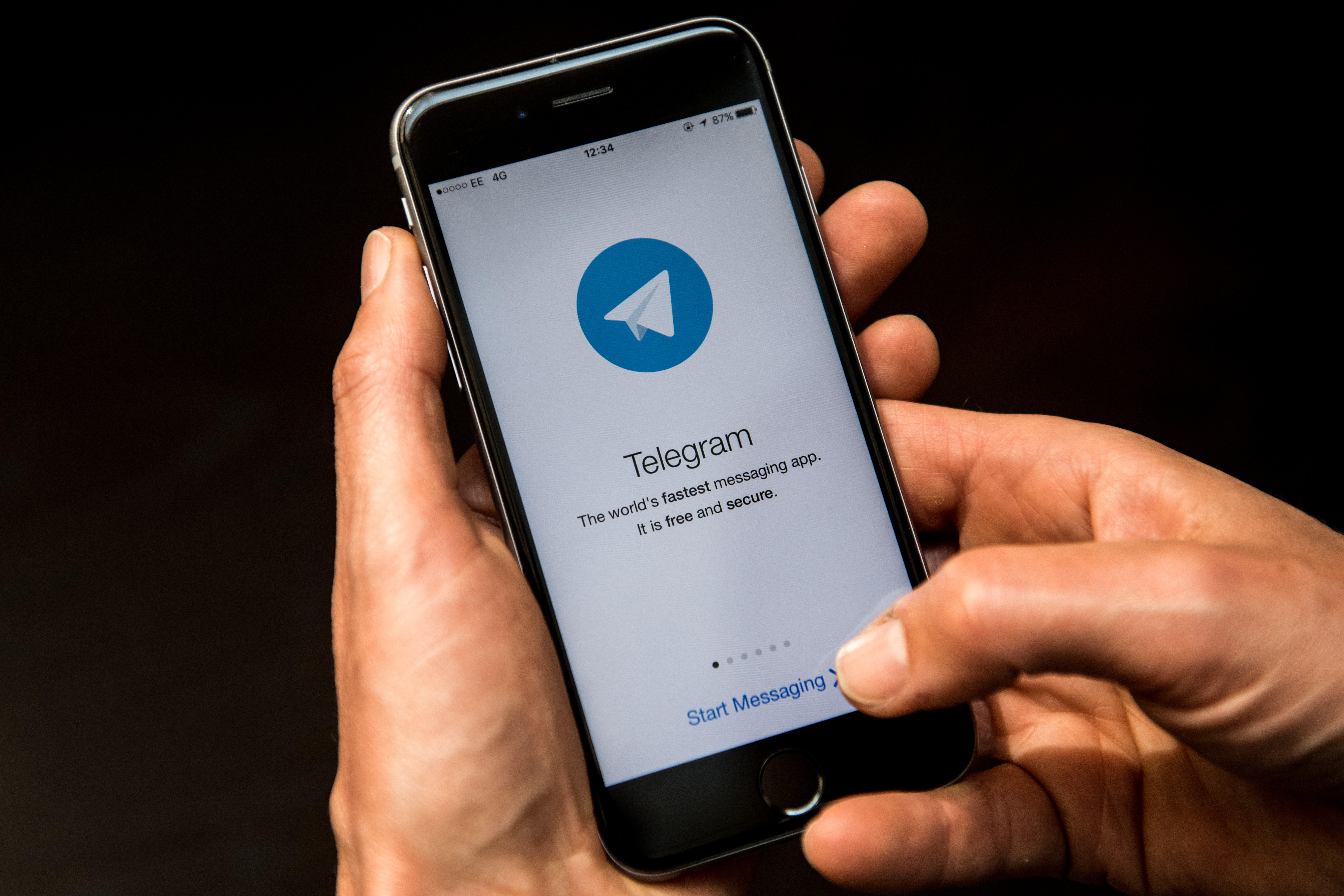 MOSCOW -- Russia's communications watchdog says it has asked a court to block access to a popular messaging app. The Russian Communications Agency said on Friday it has filed a lawsuit against the messaging app Telegram after it refused to hand over encryption keys to Russian intelligence.

According to ZDNet, the lawsuit contains a "request to restrict access to the territory of Russia to the information resources" of the app. "In other words," ZDNet's Zack Whittaker writes, "the government wants to block the app from working in the country."

Telegram was ordered to hand over the encryption keys by Wednesday, but refused.

Pavel Chikov, Telegram's lawyer, told ZDNet that a decision by the court could take months.

The announcement follows a months-long row between Telegram and Russian authorities, who insist they need access to the keys to investigate serious crimes including terrorist attacks.

Russia's Supreme Court last month threw out an appeal by Telegram against demands from the Federal Security Service intelligence agency to provide access to user data.

Telegram argues that the FSB violates consumer rights, while authorities say the app has been used by violent extremists.

According to ZDNet, Telegram has more than 100 million users around the world.