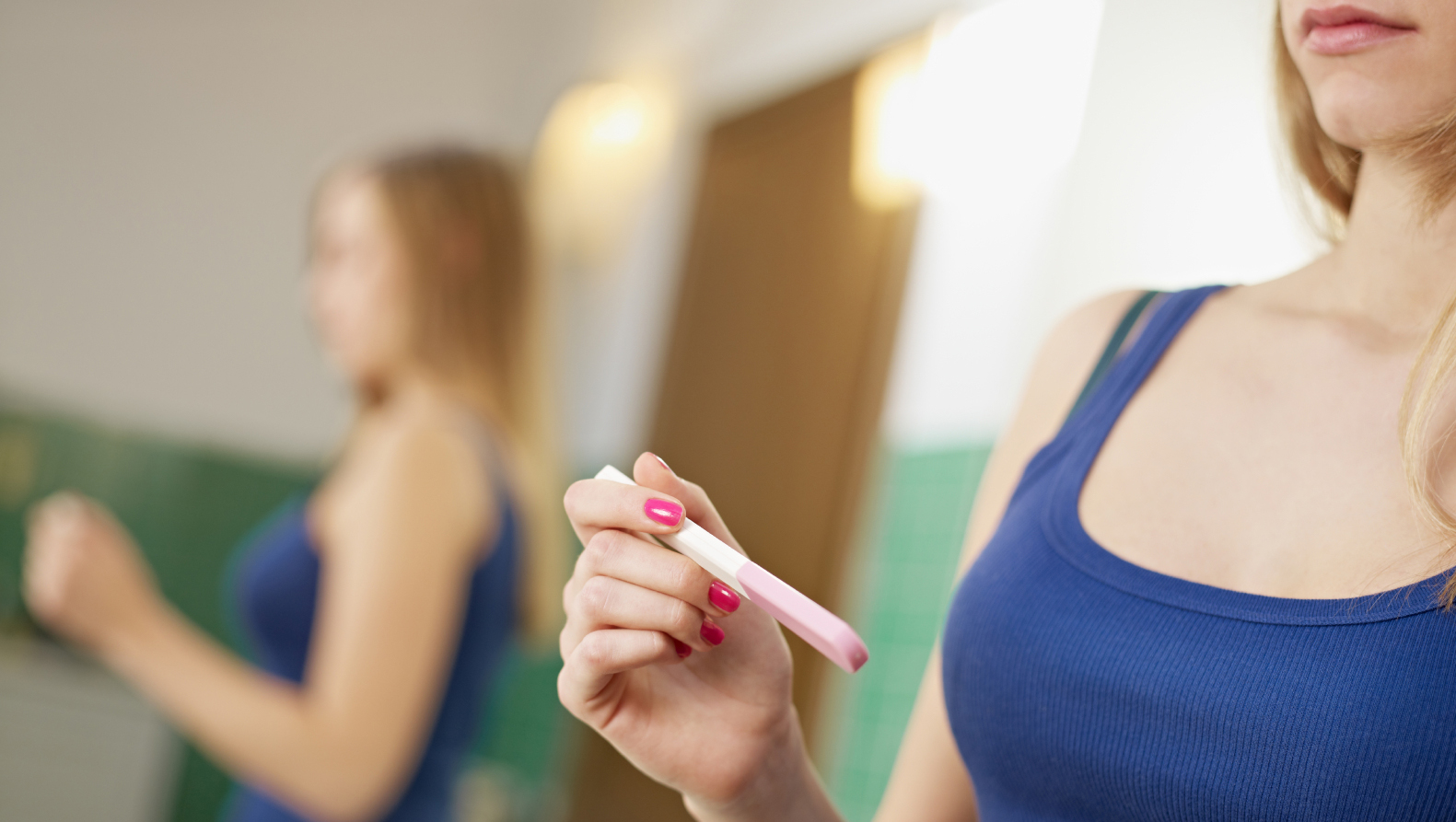 Birth rates among teens in the U.S. have dropped dramatically since 2006, according to a new report, and there are a lot of factors behind the trend, including a steep decline in births by black and Hispanic teens.

Births to all American teenagers have plummeted by more than 40 percent, said Lisa Romero of the U.S. Centers for Disease Control and Prevention.

"Many factors play a role in the declines, such as culture, risk behaviors for unintended pregnancy -- particularly unprotected sex -- and social and community factors," said Romero, the lead author of the new findings, published today in the CDC's Morbidity and Mortality Weekly Report.

An increase in contraception use -- particularly the use of long-acting reversible contraceptives -- has helped drive the falling rates, Romero said.

"We are encouraged that teens are taking steps to prevent pregnancy," she said.

Dr. Meredith Loveless, an OB-GYN who practices pediatric and adolescent gynecology and is the incoming chairman of the Adolescent Health Committee for the American College of Obstetricians and Gynecologists, said newer contraceptive options are more reliable.

"We have found that the failure rate of birth control pills can be as high as 1 in 10 in younger women. The contraceptive implant and intrauterine device offers pregnancy rates as low as 1 in 1,000 and are safe for young women," said Loveless, who practices at Kosair Children's Hospital in Louisville, Kentucky.

The average age that teens start having sex has also shifted later by about one year, Loveless told CBS News. She said fewer teenagers in the 15 to 17 year range are sexually active, and more are using birth control when they do become sexually active compared to teens in the past.

"Education is really the key, especially in two specific areas: the empowerment of the young woman to say 'no,' and to have good, solid accurate information about her body," said Rabin.

Loveless said she has seen a shift in parent-child communications with more parents fostering open discussions about sex.

"I believe that is also playing a role in teens' decisions to wait, use contraception and choose better birth control options," Loveless said.

The data also revealed that significantly fewer births by Hispanic and black teens are driving rates down among American teens overall.

Still, birth rates hover twice as high for black and Hispanic teens nationally compared with white teens -- and in some states they were even higher. And certain populations and regions still have higher teen birth rates.

Northwell Health's Rabin said, "We're on the right track but we can't really become complacent because clearly there are gaps in the south and southwest. We need to really focus our educational efforts, to have frank discussion in community-based organizations, in schools, churches and places where teens gather."

Health care providers, educators, and parents and caregivers can't assume kids know the facts, said Rabin. Conversations can begin as early as the middle school years or younger -- using age-appropriate discussions about anatomy -- and should continue into high school and college.

"So the very basics -- this is how your body works and here is good, accurate information," said Rabin.

A statement by the American College of Obstetricians and Gynecologists in response to the new report said, "We know from experience that meaningful change in health care can take time, but these numbers show that it can be done. The value of preventing pregnancies among teens is clear: it means that more women will have the opportunity to complete school, perhaps pursue careers, and wait until they are ready to begin families."