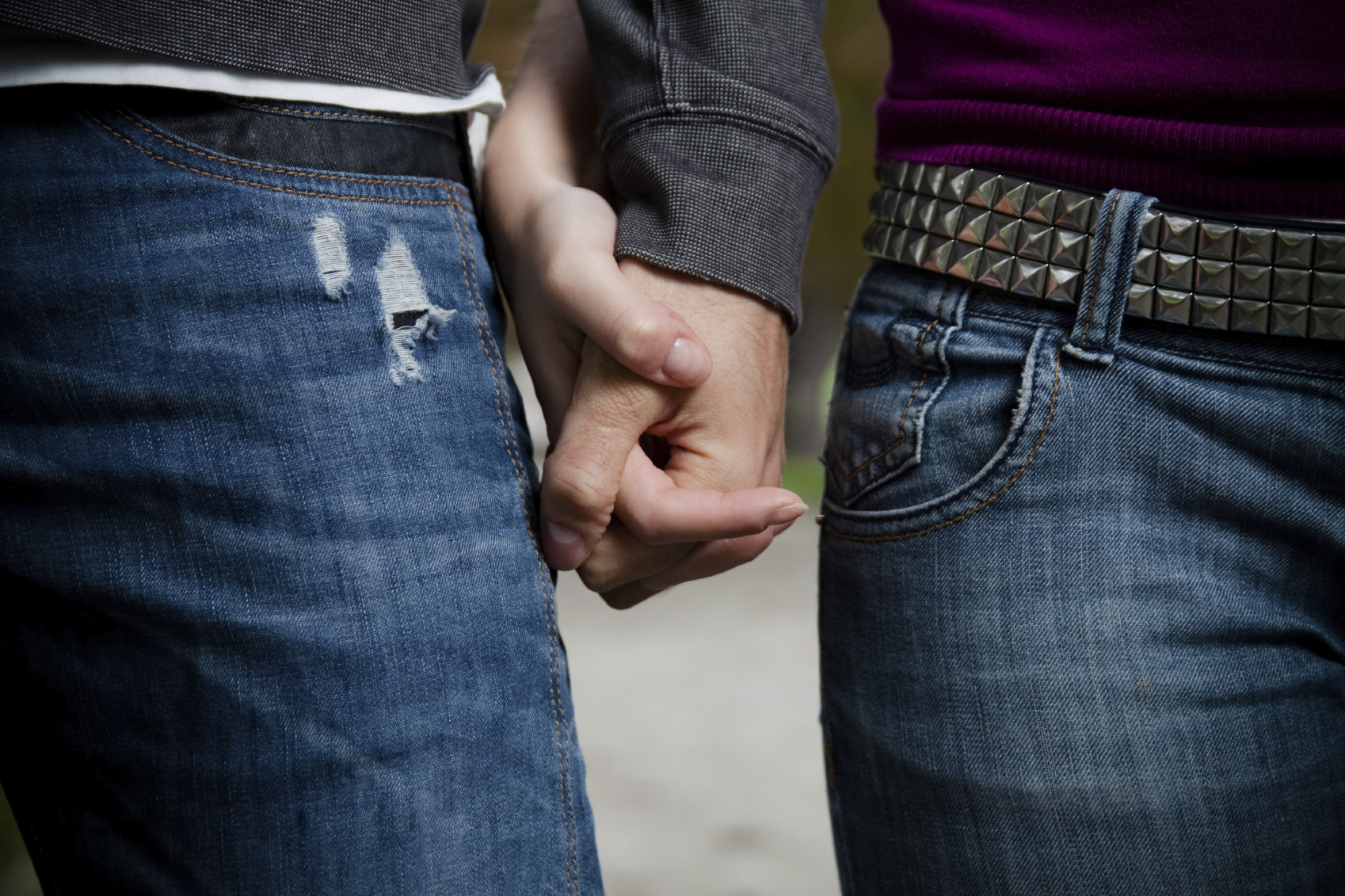 Far fewer American teenagers are having sex than teens a generation ago, according to a new report from the U.S. Centers for Disease Control and Prevention.

The data from the National Center for Health Statistics also reflects changes in teen contraceptive use.

More than 1 in 5 sexually active teen girls have used the morning-after pill - a dramatic increase that likely reflects that it's become easier for teens to buy the emergency contraceptive, which is now available to minors without a prescription.

The report, released Wednesday, shows teen use of the morning-after pill rose steadily from a decade earlier, when it was 1 in 12.

The report showed little recent change in most other types of birth control used by teen girls who have had sex. Almost all said they said they've used condoms at some point, and more than half have used the pill.

The fact that more teen girls bought the morning-after pill after it became more accessible is a sign that "teens, like adults, often are not very good at contraception," said Bill Albert, chief program officer for the National Campaign to Prevent Teen and Unplanned Pregnancy.

"In the battle between sex and sex with contraception, sex often wins," he said.

The morning-after pill contains a higher dose of the female hormone progestin than is in regular birth control pills. It can cut the chances of pregnancy by nearly 90 percent if taken within 72 hours of unprotected sex. Starting in 2006, teens 18 and older could buy it over the counter; age limits were lifted two years ago. It typically costs $35 to $50.

One of the report's main findings has been the proportion of teens who said they've had sex. Those figures steadily fell from the late 1980s until the early 2000s - a decrease commonly attributed to improved sex education and greater concern by teens about AIDS and other sexually spread diseases.

"I think the '80s were a little bit different time than now," Dr. Jill Rabin, co-chief of the division of ambulatory care & women's health programs-PCAP Services at North Shore-LIJ Health System in New Hyde Park, N.Y., told HealthDay. "We didn't really understand HIV at that time, and we didn't understand the impact of having unprotected sex. People still had a mentality left over from the '60s and '70s regarding free love and that sort of thing."

Experts believe a decline in teen sexual activity and better contraception use have driven an astounding drop in teen birth rates since 1991.

But the decrease in teen sex leveled off about a decade ago, at about 45 percent for both boys and girls, and there was no change in the latest report. In 1988, it was 60 percent for boys and 51 percent for girls.

Why did the decline level off? It's hard to say, but there will always be a sizable proportion of teens who have sex, Albert said. "Are we likely to get to 30 percent? Probably not," he said.