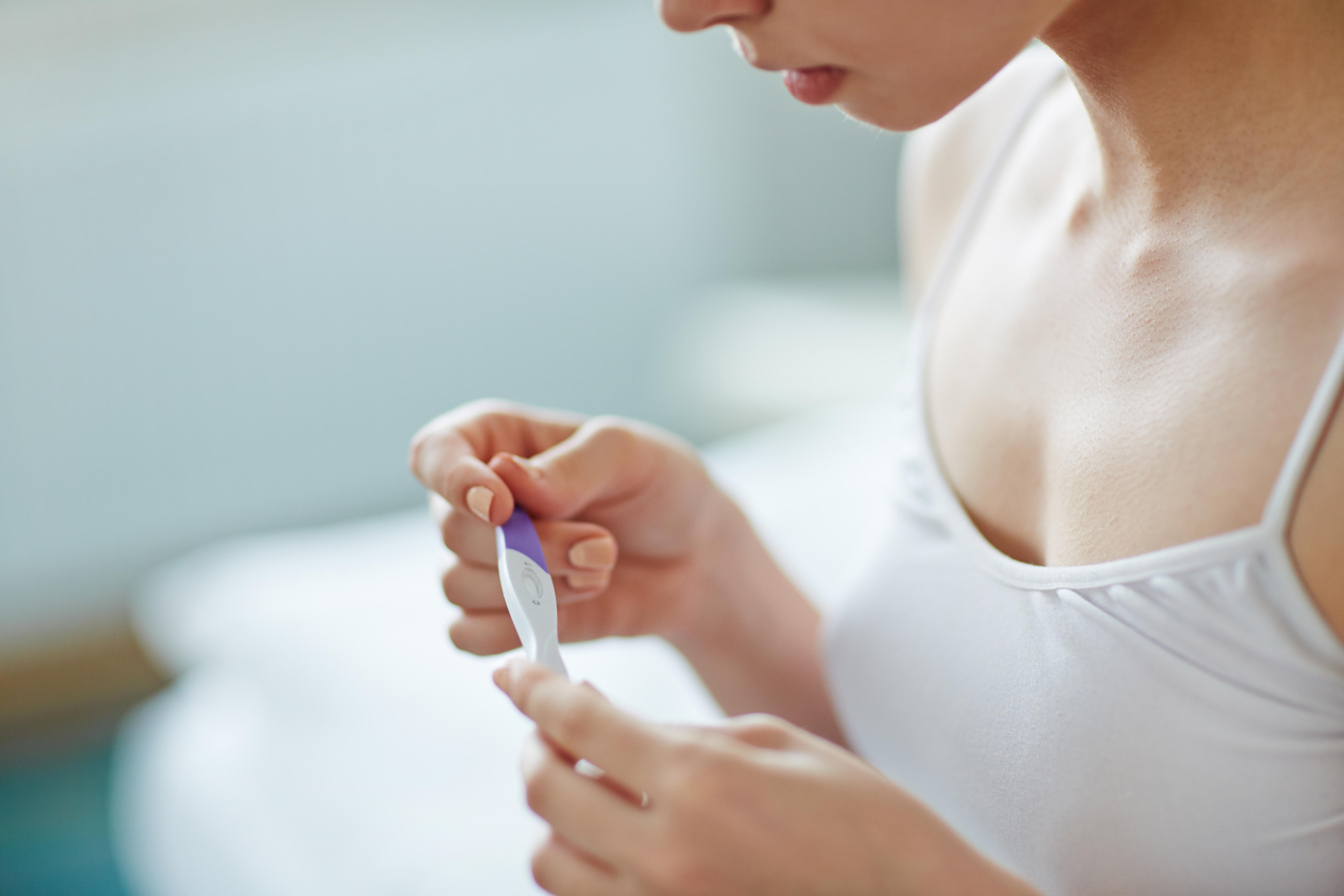 Teen births continue to decline in the United States, with health officials reporting a 9 percent drop from 2013 to 2014.

Births to 15- to 19-year-olds fell to a historic low of 24 births per 1,000 women in 2014, said Sherry Murphy, a statistician at the U.S. Centers for Disease Control and Prevention's National Center for Health Statistics.

At the same time, the proportion of births to women 30 and older increased, said Murphy, lead author of the report.

There were other changes in U.S. birth patterns as well.

"The number of overall births increased 1 percent in 2014 to about 4 million, compared with 2013," Murphy said.

The infant mortality rate decreased slightly in 2014 to a historic low -- about six infant deaths per 1,000 births, the findings showed.

However, "the U.S. infant mortality rate is still higher than many other developed countries," Murphy said.

Other key findings from the report included:

For the report, the researchers used 2013-2014 records that included birth certificates, death certificates and reports of fetal death across the United States.

Dr. Paul Jarris, chief medical officer at the March of Dimes, suggested that the decline in teen births may have a social component, namely that being pregnant has become less acceptable among teens.

In addition, more teens have access to birth control -- especially long-lasting intrauterine devices (IUDs) and implants that act passively to prevent pregnancy. These methods mean that girls don't have to remember to take a birth control pill every day or make sure their partner uses a condom, Jarris said.

The decline in teen birth rates is a plus for several reasons, said Jarris, who was not involved with the study. Teens are less likely than adults to have good prenatal care, and they have a higher risk of pregnancy complications, according to the March of Dimes.

Teen moms also often experience poverty, loneliness and lose out on educational opportunities -- hurdles that can pose health risks for mother and child, he added.

The dip in preterm births is also good news, Jarris said, explaining early delivery and its associated conditions are the largest killers of children up to age 5.

"The disturbing news is that these data are now old, and we actually have 2015 data," he said.

"And early data from 2016 shows another increase in preterm births," he added.

The reasons for the increase are not clear, Jarris said. The decreases had been driven largely by reductions in early elective deliveries.

"It may be that we are slipping on preterm deliveries. It also could be due to older women having more births," he said. "We have to look at what we are doing and do something different."

Jarris said the uptick in births overall is the result of more minority women having children -- women who are more likely to have preterm births and have their babies die.

"Our system continues to produce inequities among mothers," he added.

The United States lags on nearly all birth-related health measures, compared with other developed nations, he said.

"It's clearly a societal issue," Jarris said. "We have to ask ourselves what is it about our system in the United States that is designed to have the highest preterm birth rates, the highest maternal mortality and the highest infant mortality."

The report was published online May 30 in the journal Pediatrics.