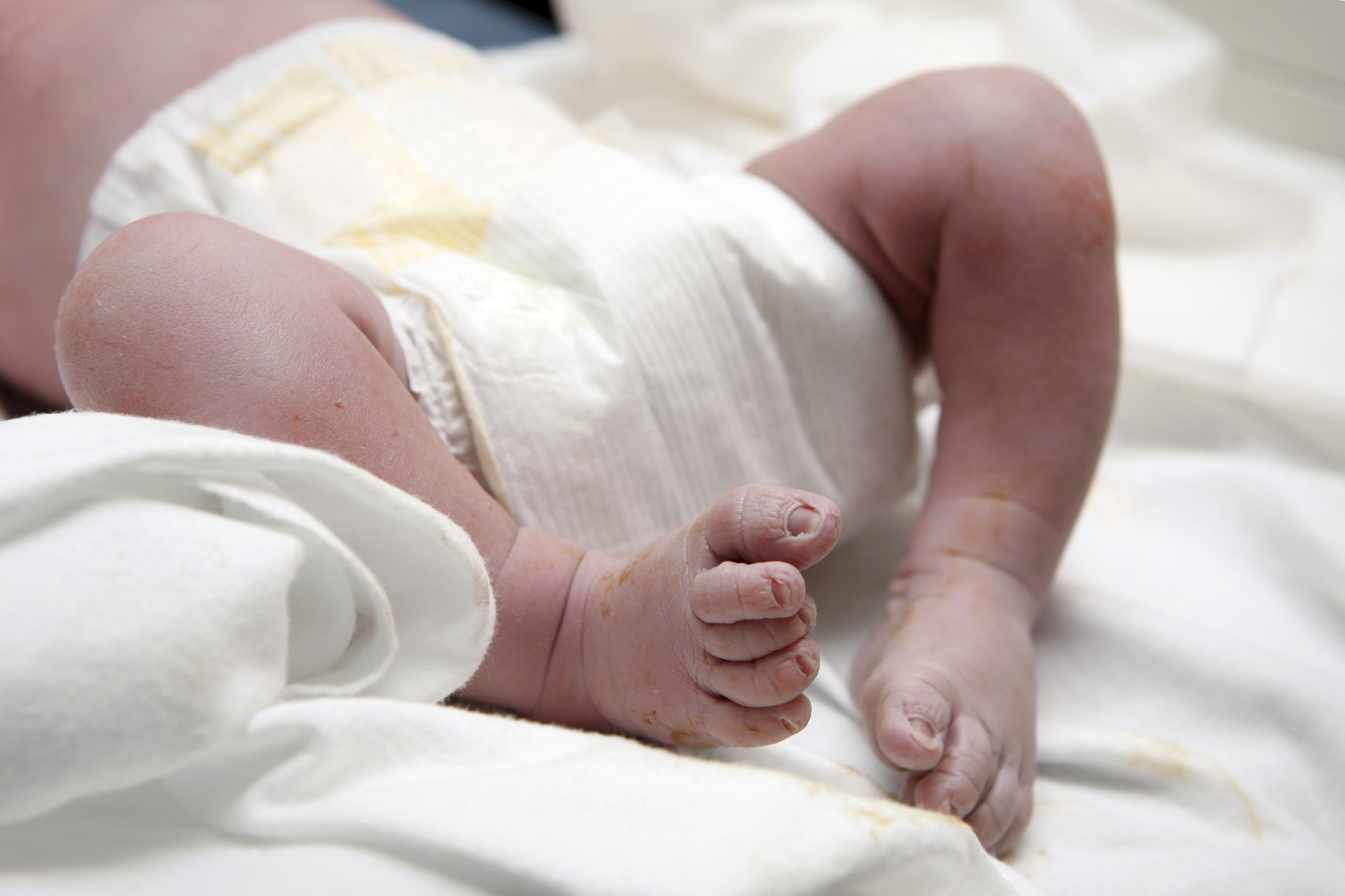 In a study of more than 5,000 children, Australian researchers said they found that cesarean section delivery was not linked with a higher risk of health problems in childhood.

"This study suggests that some of the previously reported associations between birth by cesarean delivery and adverse childhood health outcomes may be explained by influences other than mode of birth," said lead researcher Elizabeth Westrupp, a research fellow in the School of Nursing at La Trobe University in Melbourne.

The researchers concluded that cesarean delivery was associated with a mix of positive and negative outcomes through early childhood, and few were consistent.

For example, the association between cesarean delivery and childhood obesity might actually be explained by the mother's obesity, Westrupp said.

"These findings should be reassuring to women and their doctors," she added.

The report was published online Oct. 12 in the journal Pediatrics.

For the study, Westrupp and her colleagues used data on more than 5,100 kids born in Australia in 2003 and 2004. The children were followed to the age of 7 years.

Specifically, researchers looked at overall health and conditions such as asthma and body weight. They also looked at medications children were taking, any disabilities or medical problems, and social and economic circumstances.

The researchers then adjusted their findings to take into account the mother's social environment and weight, and whether the child was breast-fed.

Initially, Westrupp's team found that children born by C-section were more likely to have a medical condition at age 2 or 3, use prescribed drugs at age 6 or 7, and to weigh more at age 8 or 9.

However, the child's excess body weight reflected the mother's obesity, not being born by C-section, Westrupp said.

And cesarean delivery was linked with better overall health at age 2 or 3 and better social skills at age 6 or 7, the researchers reported.

When Westrupp's group took into account factors not related to delivery method, the association between childhood health and C-sections tended to weaken even further.

"When we took into account factors related to birth, social disadvantage, maternal weight and breast-feeding, we found few associations between cesarean birth and child outcomes," she said.

Dr. Aaron Caughey, chair of the department of obstetrics and gynecology at Oregon Health & Science University in Portland, said, "I don't think we should be doing cesarean deliveries without a medical indication. But just because you ended up needing a C-section I don't think that you should be worried that your child can suffer some long-term consequences."

Scant evidence exists to support the idea that C-sections can be bad for the health of the infant, he added.

However, Caughey said that although a C-section might not hurt the infant, it can be problematic for the mother.

"If you make a hole into someone's body all sorts of bad things can happen," he said. These can include damage to organs, excess bleeding and infection. After a C-section, a woman also experiences a lot of pain.

That doesn't mean that there aren't good reasons to have a cesarean delivery, Caughey said. "In some cases, it is absolutely lifesaving for both the baby and the mother," he said.

Medical reasons for a C-section include having had a previous cesarean delivery, situations where the baby is not correctly positioned in the womb and problems with the infant's heart function.

Still, Caughey believes that too many women are having their babies delivered by C-section. For the past several years, groups like the American Congress of Obstetricians and Gynecologists have been advocating for fewer C-sections, he said.

"We have encouraged doctors to be thoughtful and not do C-sections willy-nilly," Caughey noted.

Among women who have never had a cesarean delivery, the rate of C-sections shouldn't be above 15 percent, Caughey said. "In most hospitals, it's above 20 percent," he said.

"A woman should work with her doctor and midwife and think about the process and what's best for her," Caughey said. "We think that it's generally safe to have a vaginal delivery."