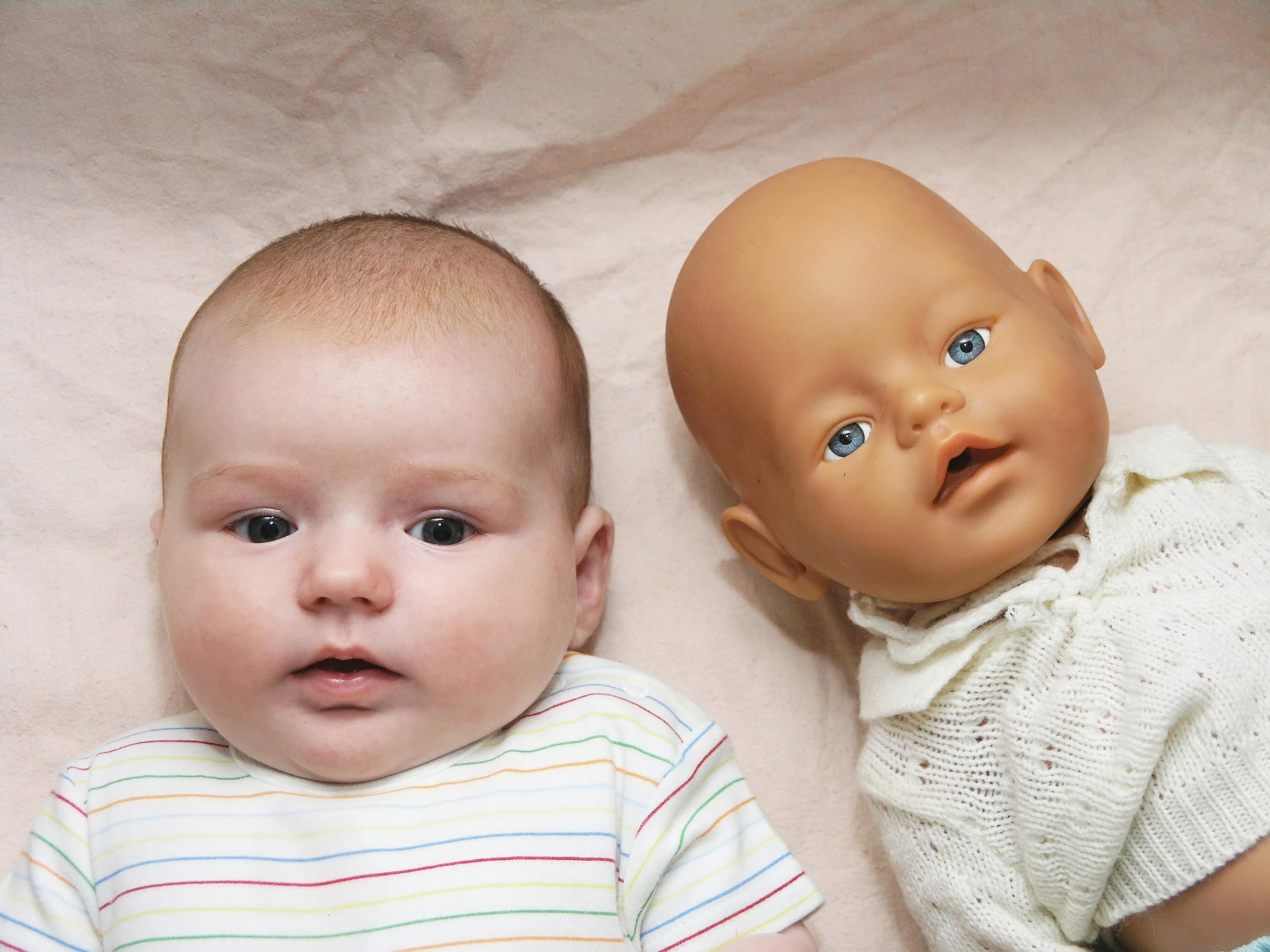 Teen girls who took part in a popular type of pregnancy prevention program were actually more – not less – likely to become pregnant compared to girls who didn’t participate, a new study by Australian researchers shows.

The study evaluated the effectiveness of a pregnancy prevention program adapted from a U.S. program called “Baby Think It Over,” created by the company Realityworks, which involves caring for a realistic baby doll that simulates some of the demands of a newborn. Similar programs are used in 89 other countries, the authors said.

About 2,800 girls – ages 13 to 15 – from 57 schools in Western Australia were randomly assigned to either a six-day pregnancy prevention program taught by nurses or to a standard health education curriculum.

The six-day program included a baby simulator – a doll the girls took home over a weekend that cries when it needs to be fed, burped, rocked or changed. It measured and reported mishandling, crying time and the number of changes and general care the fake baby received.

The nurse teachers also offered an educational component – they discussed with the teens the dangers of smoking, drinking and taking drugs during pregnancy and they taught the girls about the importance of nutrition for a healthy nine months. Sexual health, contraception and the meaning of a respectful relationship were discussed as well as the financial costs of having a child. The students also watched a video documentary featuring teen moms talking about their personal experiences.

All of the participants were followed for about seven years, up until age 20, during which time the researchers compared data from hospital records and abortion clinics to track how many pregnancies and abortions occurred among the young women.

By the study’s end, 17 percent of the teen girls in the baby simulator program became pregnant, compared to 11 percent in the control group.

“Our study shows that the pregnancy prevention program delivered in Western Australia, which involves an infant simulator, does not reduce the risk of pregnancy in teenage girls. In fact, the risk of pregnancy is actually increased compared to girls who didn’t take part in the intervention” the lead study author Dr. Sally Brinkman, from the University of Western Australia in Adelaide, said in a press statement.

The authors noted that the overall participation was low in the schools, where pregnancy prevention programs are voluntary. They also said that the girls in the control group were economically better off than the girls in the “baby” group, but when they compensated for that, the results didn’t change.

Birth rates among teens​ in the U.S. have dropped dramatically since 2006, according to a report out in April from the U.S. Centers for Disease Control and Prevention. The teen birth rate in the U.S. is down about 40 percent from a decade ago. Many experts attribute that to an increase in the use of birth control, particularly long-acting reversible contraceptives like implants or an IUD.

Dr. Cora Collette Breuner, with the division of Adolescent Medicine and the Orthopedics and Sports Medicine Department at Seattle Children’s Hospital, told CBS News that the study is impressive in size but it leaves questions, such as what type of feedback did the girls get when they completed the prevention course?

“Were the teens graded on this? What is the definition of success in this program? That if you hate it and you don’t want a kid at the end, if the baby cried all the time and pooped and it died of SIDs, would that be an A? Or is it ‘yay, you did really well and the baby’s still alive and you get an A because you’re going to be a great mom’?” she said, adding that didn’t mean to sound morbid.

Breuner – who chairs the committee on adolescence for the American Academy of Pediatrics, and who authored  the  academy’s most recent policy on sex education – said the right question might be, “Should we put this way of trying to prevent teen pregnancy to rest?”

She also noted another missing piece of the puzzle: the girls in the study could have had a lot of experiences after the pregnancy prevention program was over that influenced their choices, and those didn’t appear to be taken into account, she said.

“It’s an incidental finding. Is it truly causal? I don’t think you can demonstrate that unless you get more on events that happened in that time,” Breuner said.

“Simulated motherhood may create actual babies​ and motherhood. This is not an effective intervention, but a more comprehensive program is,” Breuner added. “Personally, I think if you educate a girl and get her to college, they’re not going to get pregnant. Get them thinking about something else, not taking care of a simulated baby.”