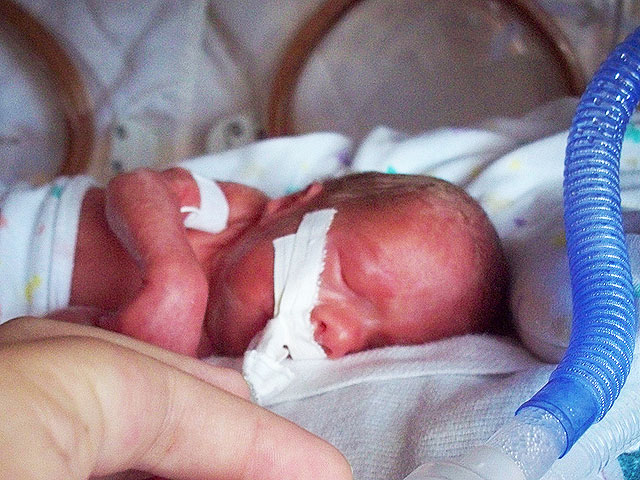 The rate of premature births in the United States increased in 2015 for the first time in eight years, and rates are especially high among certain racial and ethnic groups, a March of Dimes report says.

The findings led the March of Dimes to give the United States a “C” grade on its latest Premature Birth Report Card.

The report card “demonstrates that there is an unfair burden of premature birth among specific racial and ethnic groups as well as geographic areas,” said Dr. Jennifer Howse, president of the March of Dimes.

“The March of Dimes strives for a world where every baby has a fair chance, yet we see this is not the reality for many mothers and babies. Babies in this country have different chances of surviving and thriving simply based on the circumstances of their birth,” she said in a news release from the group.

Premature birth (before 37 weeks of pregnancy) is the leading cause of death of infants in the United States. Children who survive preterm birth can have serious and lifelong health conditions such as breathing problems, jaundice, vision loss, cerebral palsy and intellectual delays, according to the March of Dimes.

In the United States, preterm birth causes more than $26 billion each year in avoidable medical and societal costs, according to the National Academy of Medicine.

The report card gave an “A” to four states -- New Hampshire, Oregon, Vermont and Washington. Sixteen states got a “B,” while 21 states and the District of Columbia got a “C.” Six states and Puerto Rico got a “D,” and three states -- Alabama, Louisiana and Mississippi -- got an “F.”

“Americans lead the world in medical research and care, yet the U.S. preterm birth rate still ranks near the bottom of high-resource nations,” said Dr. Edward McCabe, chief medical officer for the March of Dimes.

“We can do better by mobilizing resources and driving best practices and policies to ensure that no mother or baby falls through the cracks,” he said.