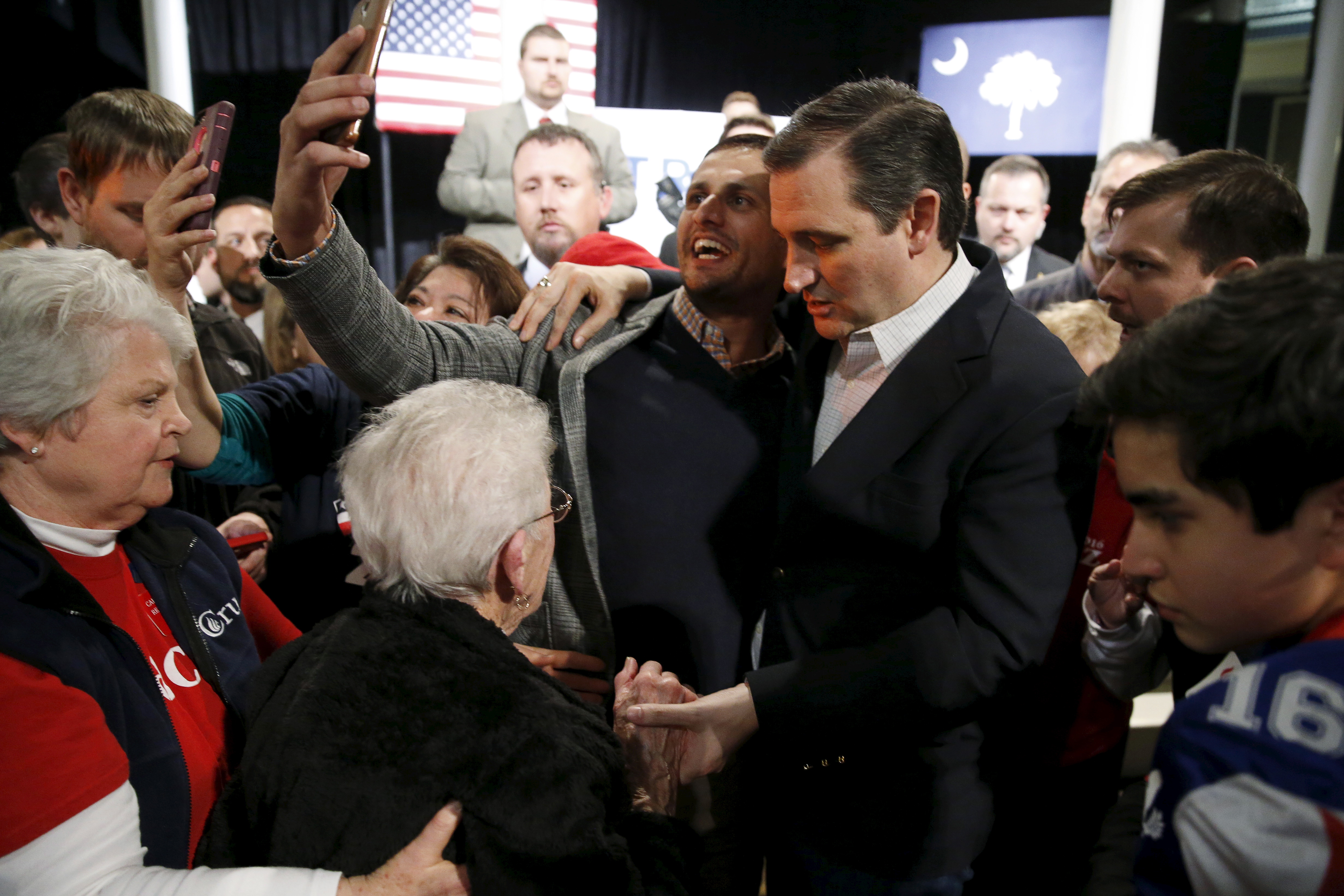 Ted Cruz's campaign is denying a charge levelled by Donald Trump that the Texas senator was engaged in "sleazy and dishonest" polling against Trump in South Carolina, just weeks before the state's Republican primary.

Later, Trump continued his attacks in a small Twitter tirade against the senator:

Here's how the robo-call worked, according to the Washington Post, which first reported the calls. The call would start off as a normal, automated poll asking possible South Carolina voters who they would support in the GOP race. But if the person chose a candidate that wasn't Texas Sen. Ted Cruz, the call would turn nasty.

According to the Post, one South Carolina resident recalled that the pushpoll made "negative" and "unfair" claims about rivals Marco Rubio and Donald Trump. A company called Remington Research, which is a consulting firm started by Cruz campaign manager Jeff Roe, was purportedly making the calls.

But the Cruz campaign denied any involvement in the automated polling.

When asked if the Cruz campaign was doing any robo-calls at all in South Carolina, Phillips responded: "None. Zero. Zilch. Nada."

Titus Bond, Director of the Remington Research Group, also denied that any such polling was being conducted in the state.

This is not the first time Cruz has been accused of dirty campaign tactics. During the Iowa caucuses last week, former neurosurgeon Ben Carson said the Cruz campaign lied to Republican caucus-goers when they made calls saying Carson had dropped out of the race. Cruz later apologized for spreading the false rumor.