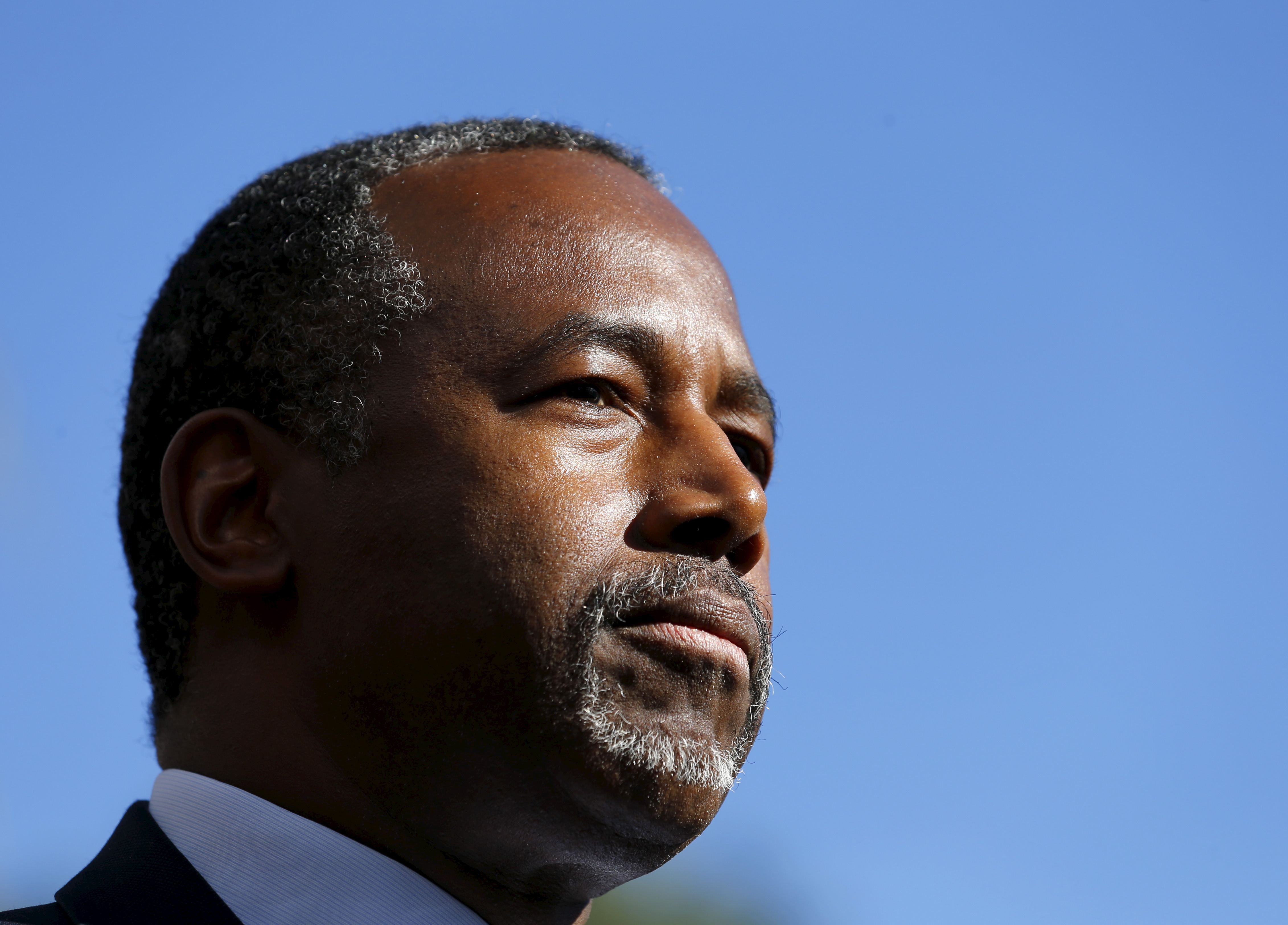 Ben Carson said Wednesday that he thinks the false rumor that Sen. Ted Cruz's campaign spread during the Iowa caucuses Monday night about Carson dropping out of the presidential race affected the results.

During a brief press conference at the National Press Club in Washington, D.C., Carson addressed what some have described as a dirty tactic.

"It's clear that there were people who tried to take advantage of a situation," Carson said.

Asked if he believes the rumor affected the final caucus results, Carson said, "I think it did, yes...I was getting a lot of intelligence from a lot of different places saying I was going to do extraordinarily well."

On Monday night, Cruz's campaign noticed a report from CNN that said Carson was going to head home to Florida for a few days and aides interpreted the story as he was pulling out of the presidential race. Carson, however, was only heading home to pick up a "fresh change of clothes."

Cruz's campaign then circulated an email to supporters that said, "The press is reporting that Dr. Ben Carson is taking time off from the campaign trail after Iowa and making a big announcement next week. Please inform any Carson caucus goers of this news and urge them to caucus for Ted Cruz."

Cruz later said his campaign should have issued a follow-up note reporting that he was not ending his White House bid.

Carson, who came in fourth place with about nine percent of the vote on Monday, said Wednesday that Cruz has apologized to him and claimed he was unaware of his staffers' actions. Cruz won the caucuses.

"He said obviously he didn't know that people were doing this kind of thing in his organization, and he didn't agree with it," Carson told reporters.

The retired neurosurgeon suggested his decision to stay in the race is based on the support he receives financially, on social media and in the crowds on the campaign trail.

Donald Trump, meanwhile, who wound up in second place on Monday night's caucuses, went after Cruz on Twitter Wednesday for what he suggested was "fraud" and called for a re-do election.