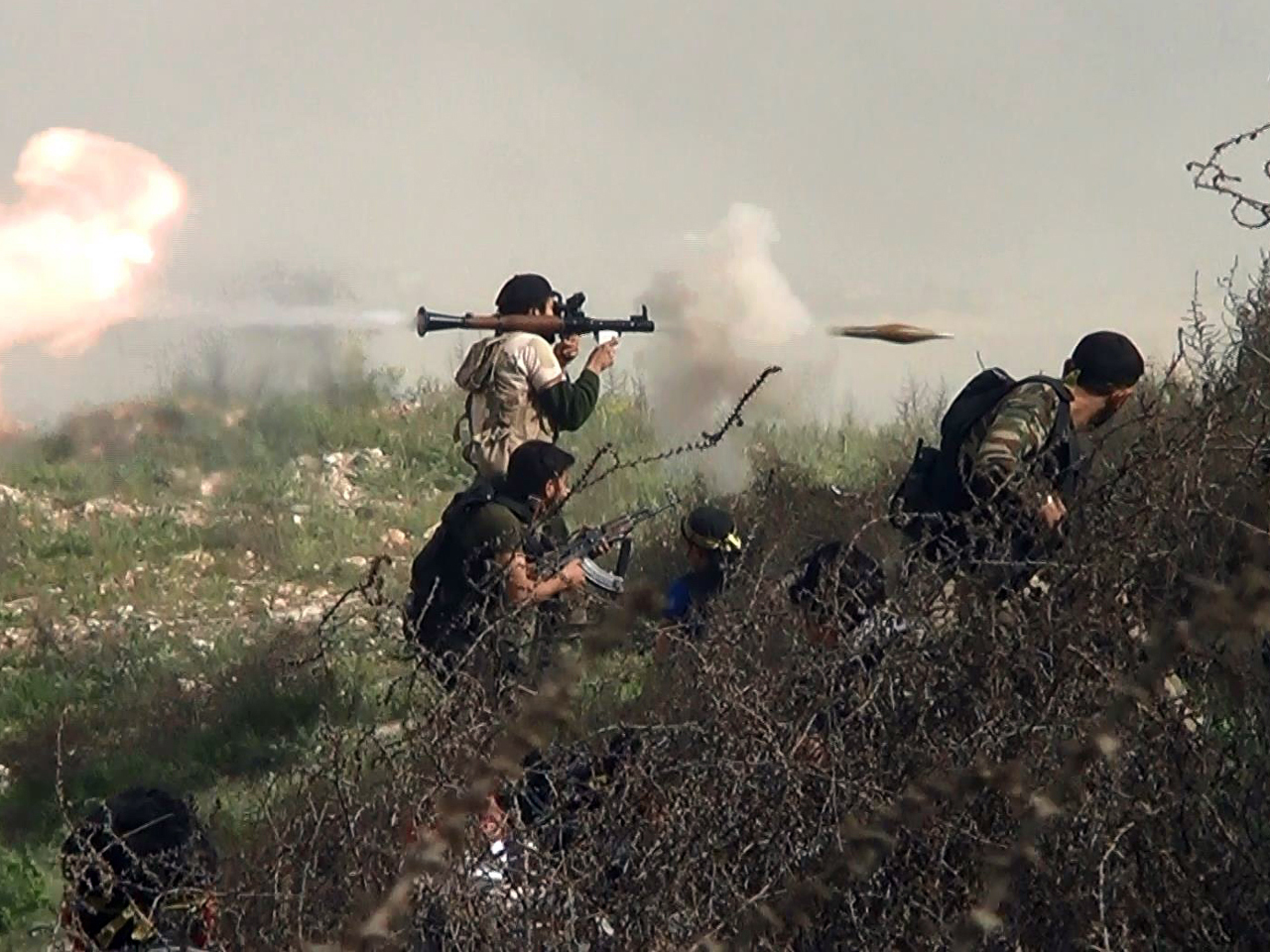 Several members of the Syrian opposition told CBS News that because there is currently no coordination between the U.S. and the rebels on possible future U.S. missile strikes against assets of Syrian dictator Bashar Assad, the rebels are limited in how they can use any such strikes to their advantage.

At best, they hope that the U.S. will hit some of the more challenging checkpoints and air bases that rebels have repeatedly taken but repeatedly failed to hold, CBS News correspondent Clarissa Ward reports from Beirut.

In Washington, President Obama announced that he would seek authorization from Congress to initiate action against Syrian military targets in the wake of what the U.S. says was a chemical weapon attack Aug. 21 in which more than 1,400 Syrian civilians died.

"In a world of many dangers, this menace must be confronted," Mr. Obama said, adding that not doing so risked making a mockery of international prohibitions against chemical weapons and strengthening the hands of dictators.

The rebels told Ward that, in order to transform U.S. missile strikes into a game-changing moment, they would need weapons and ammunition themselves.

Ward also notes that among the hard-core Islamist rebel groups there is a widespread belief that the U.S. will use these strikes as an excuse to bomb them, and so they are busy moving their men and munitions underground.

Given these factors, Ward reports that any kind of a choreographed attack from the rebels after a U.S. strike is unlikely, especially from rebel fighters in Turkey, who have minimal coordination with rebel groups in Damascus and the Lebanese border areas.

Also Saturday, the last of the U.N. weapons inspection team pulled out of Syria before dawn after four days of field work visiting the suburbs of Damascus hit by what appears to have been chemical strikes, CBS News correspondent Elizabeth Palmer reported from Damascus on "CBS This Morning: Saturday."

U.N. Secretary-General Ban Ki-moon confirmed Saturday that the weapons inspectors are headed to The Hague with data from their investigations.