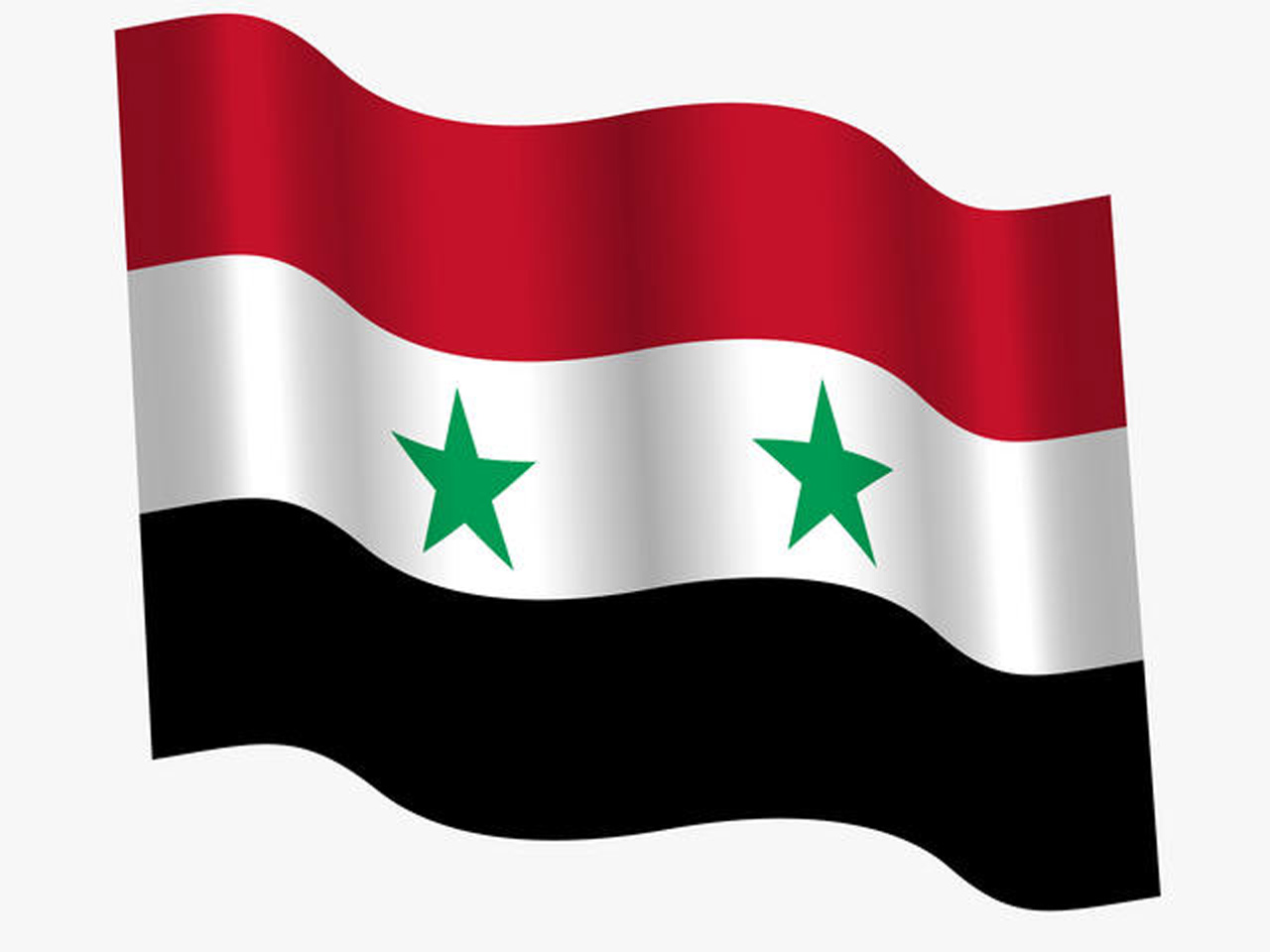 According to The Washington Post, the city lost its Internet connection Thursday at about 5:48 p.m. local time. The outage comes as the United States considers military intervention in response to what it says was a chemical weapons attack last week in Damascus. Aleppo remains a bloody battleground between forces loyal to Syrian President Bashar Assad and rebels.

Renesys, a U.S.-based network security firm that studies Internet disruptions, says that the root of the outage appears to be caused by a failure in local infrastructure as Internet data is transferred between telecommunication lines.

Aleppo's loss of connection appears to be related to a disruption in data transferred from Turkey-based Turk Telekom to local company Syrian Telecommunications Establishment (STE) and from STE to customers in Aleppo. The majority of Internet usage in the rest of Syria, which is carried by Hong Kong-based PCCW and Deutsche Telekom, appears to be fine.

"The coincidence of reported Internet outages in Aleppo during periods when Turkish transit is unavailable throughout Syria suggests a localized failure in shared infrastructure," Renesys analyst Doug Madory wrote in a blog post Friday.

Syria has a history of Internet disruptions. Madory noted previously that the country has had significant outages in recent weeks. Turk Telekom appeared to disappear briefly on Aug. 3 and again on Aug. 12. Tweets as early as Aug. 13 complain of Internet outages in Aleppo.

Disruptions have occurred several times in the country since the uprising began during the Arab Spring in 2011 - sometimes at the hands of the government, reports have suggested. It appears that Syria has had few options for Internet carriers because of sanctions placed on the country, making it difficult to provide reliable service.