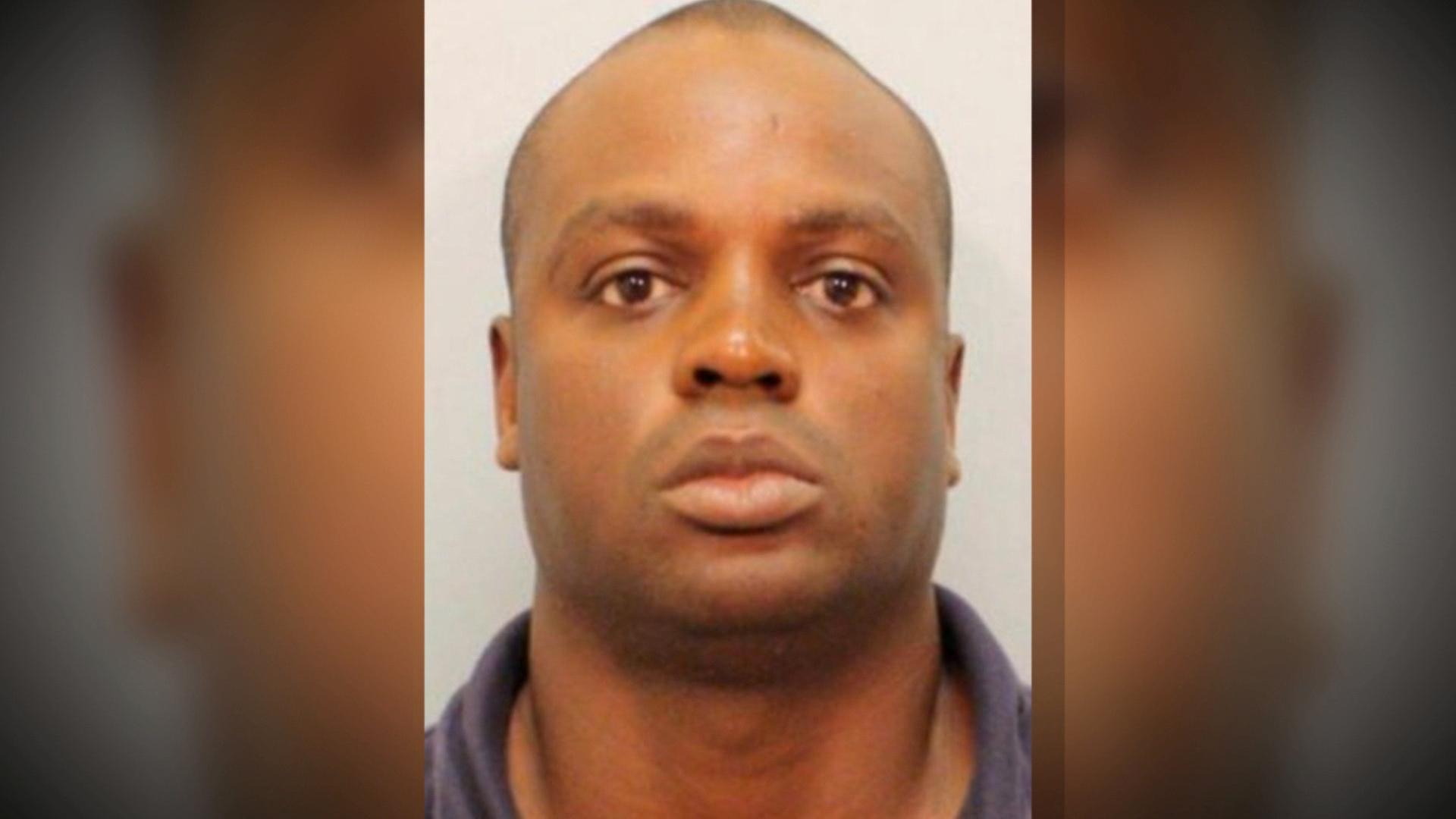 HOUSTON - The man charged with capital murder in the fatal shooting of a uniformed suburban Houston sheriff's deputy will be arraigned this week, jail records show.

Shannon J. Miles, who has a criminal history that includes convictions for resisting arrest and disorderly conduct with a firearm, is due in court Monday. Court and jail records did not list an attorney for the 30-year-old Houston resident.

His arrest Saturday came less than 24 hours after authorities said he ambushed Darren Goforth, a 10-year veteran of the Harris County Sheriff's Office, at a suburban Houston Chevron station.

Harris County Sheriff Ron Hickman said the attack was "clearly unprovoked," and there is no evidence so far that Goforth knew Miles. Investigators have no information from Miles that would shed light on his motive, Hickman said.

"Our assumption is that he was a target because he wore a uniform," the sheriff said.

CBS affiliate KHOU in Houston reports at least one of those arrests involved violence against a Harris County deputy previously.

Goforth, 47, was pumping gas at a Chevron station Friday night in Cypress, a middle-class to upper middle-class suburban area of Harris County that is unincorporated and located northwest of Houston, when the gunman approached him from behind and fired multiple shots, continuing to fire after the deputy had fallen to the ground. Goforth had been called to the area over a car accident.

The killing evoked strong emotions in the local law enforcement community, with Sheriff Ron Hickman linking it to heightened tension over the treatment of African-Americans by police. Goforth was white and Miles is black.

The nationwide "Black Lives Matter" movement that formed after 18-year-old Michael Brown was shot and killed by a white police officer in Ferguson, Missouri has sought sweeping reforms of policing. Related protests erupted in Texas recently after a 28-year-old Chicago-area black woman, Sandra Bland, was found dead in a county jail about 50 miles northwest of Houston three days after her arrest on a traffic violation. Texas authorities said she committed suicide but her family is skeptical of that.

Hickman and Harris County District Attorney Devon Anderson pushed back against the criticism of police on Saturday.

A vigil was held Saturday night at the gas station, where members of the community were joined by law enforcement officers. Goforth's wife, Kathleen Goforth, released a statement Saturday to Houston television station KPRC-TV that said her husband was "ethical; the right thing to do is what guided his internal compass."