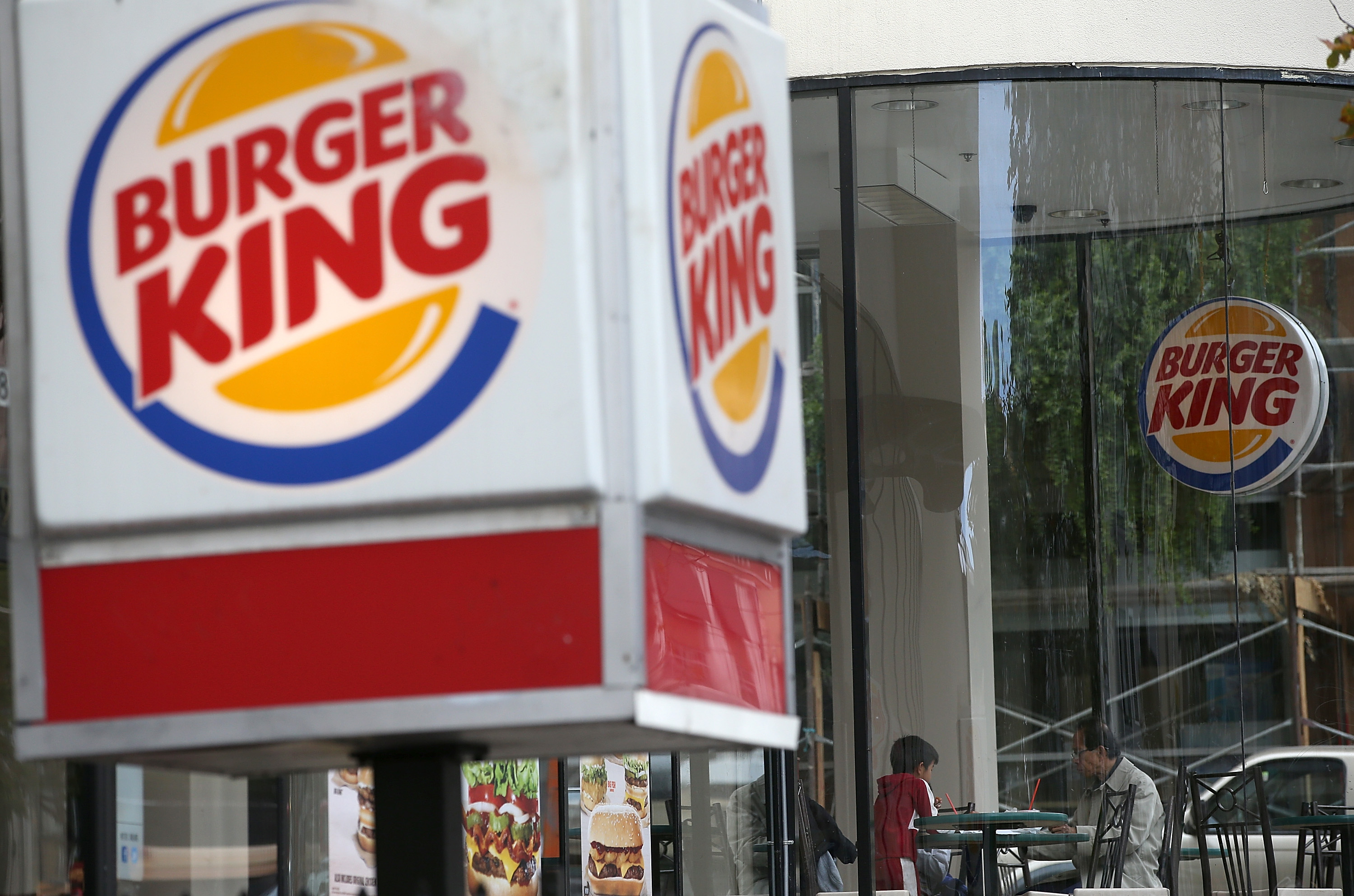 Another fast food chain is taking steps to make their meals a little bit healthier for kids.

Burger King has removed sugary drinks from its kids' menu boards and says sodas are no longer being promoted as part of kids' meals. Instead, children are offered the options of 100% apple juice, fat-free milk or low-fat chocolate milk.

Sugary drinks are still available for customers -- including children -- who request them.

USA Today reports the change was made without any public announcement last month, under pressure from interest groups seeking to push fast food companies improve the nutritional value and quality of the foods they sell.

In a statement emailed to CBS News, Burger King says it "offers and promotes nutritionally-balanced menu items for children." Burger King notes that while it still serves sodas on request, "We have removed fountain drinks from our kids' menu boards and they are no longer merchandised as part of kids' meals."

The company says it offers four kids' meals which comply with nutrition standards set under the industry's Children's Food and Beverage Advertising Initiative by including apple juice or fat-free milk.

The move to take sodas off the kids' menu was applauded Tuesday by one of the leading food activist groups, the Center for Science in the Public Interest (CSPI), which called on independently-operated Burger King franchise locations to follow suit.

CSPI notes that other chains including Subway, Chipotle and Panera, which have traditionally promoted a healthier image, also do not include soda as the default option with kids' meals.

Numerous studies have linked sugary drinks to the worrisome rise in childhood obesity. Childhood obesity rates have tripled over the past three decades in the United States, with about 17 percent of children and teens ages 2 to 19 now considered clinically obese.

One study published in Pediatrics in 2013 found the more sugary drinks a child consumed, the higher his or her body mass index (BMI) by the ages of 4 and 5 years old. Five-year-olds who drank sugary drinks daily were about 1.5 times more likely to be obese than those who didn't.

Researchers from Harvard found that for each additional 12-ounce soda children consumed each day, the chances of becoming obese increased by 60 percent.