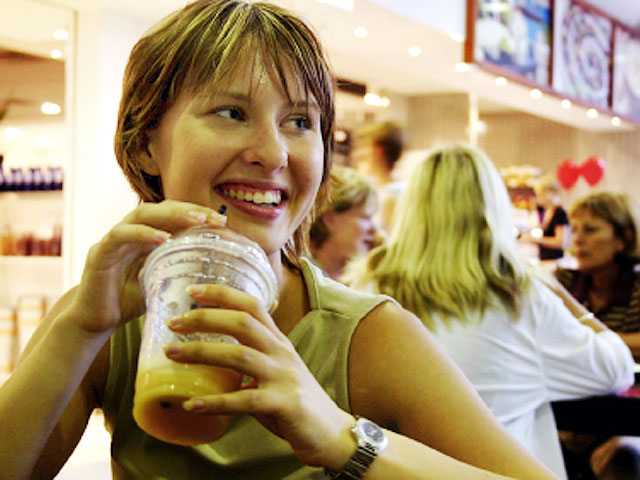 Kids who eat lots of fast food may risk more than obesity. A new study finds that children and teens who eat fast food at least three times per week are more likely to face serious symptoms for common health woes such as asthma, eczema and hay fever, compared to their healthy-eating classmates.

Their parents were surveyed on whether kids had symptoms of asthma, like wheezing, or the runny/stuffy nose and watery eyes associated with allergic hay fever, also known as rhinoconjunctivitis. The researchers also wanted to know if kids had symptoms of the chronic skin disorder eczema, which may cause redness, swelling dry skin all over the body, blisters and crusting.

Eczema is due to "hypersensitivity" reactions similar to an allergy in the skin, according to the National Institutes of Health, and people with the condition often also have asthma or seasonal allergies.

Parents were asked about symptom severity, and were also quizzed on their children's eating habits.

The researchers found fast food was the only type of food to show associations with these chronic medical conditions across both the child and adolescent age groups. Specifically, teens who consumed three or more weekly servings were 39 percent more likely to have severe asthma, while the young children who had those eating habits faced a 27 percent increased risk for severe asthma and severe eczema and allergies.

How safe is intense exercise during pregnancy?

The study was observational in its comparison of kids' eating habits, which the researchers say does not prove cause and effect. Lead researcher Dr. Hywel Williams from the University of Nottingham in the U.K. told HealthDay that the findings don't necessarily mean that eating less fast food will reduce severity of these conditions.

However, they write that by finding these health problems only in frequent fast food eaters, "such consistency adds some weight to the possible causality of the relationship."

The study was published online Jan. 14 in Thorax, a respiratory medicine journal published by BMJ.

If the association is confirmed to be causal, "then the findings have major public health significance owing to the rising consumption of fast foods globally," lead researchers Williams and Dr. Innes Asher, from the University of Auckland in New Zealand, said in a journal press release.

Researchers did find a tried-and-true eating habit curbed risk: eating fruit. They found consuming three portions of fruit per week was linked to a 14 percent reduction in symptom severity for children and an 11 percent reduction for the teens.

"What's clear from this study as that fruits and vegetables turned up as protective factors and fast foods turned up as risk factors," study co-author Dr. Gabriele Nagel, a senior researcher at the Institute of Epidemiology and Medical Biometry at Ulm University in Germany, told Bloomberg. "Our study provides evidence toward giving dietary recommendations in order to prevent asthma and allergies in childhood."

Malayka Rahman, a spokesperson for the nonprofit Asthma UK, told the BBC that her organization advices people with asthma to eat five portions of fruits and vegetables every week, because evidence suggests vitamins and antioxidants found in them could offer benefits.