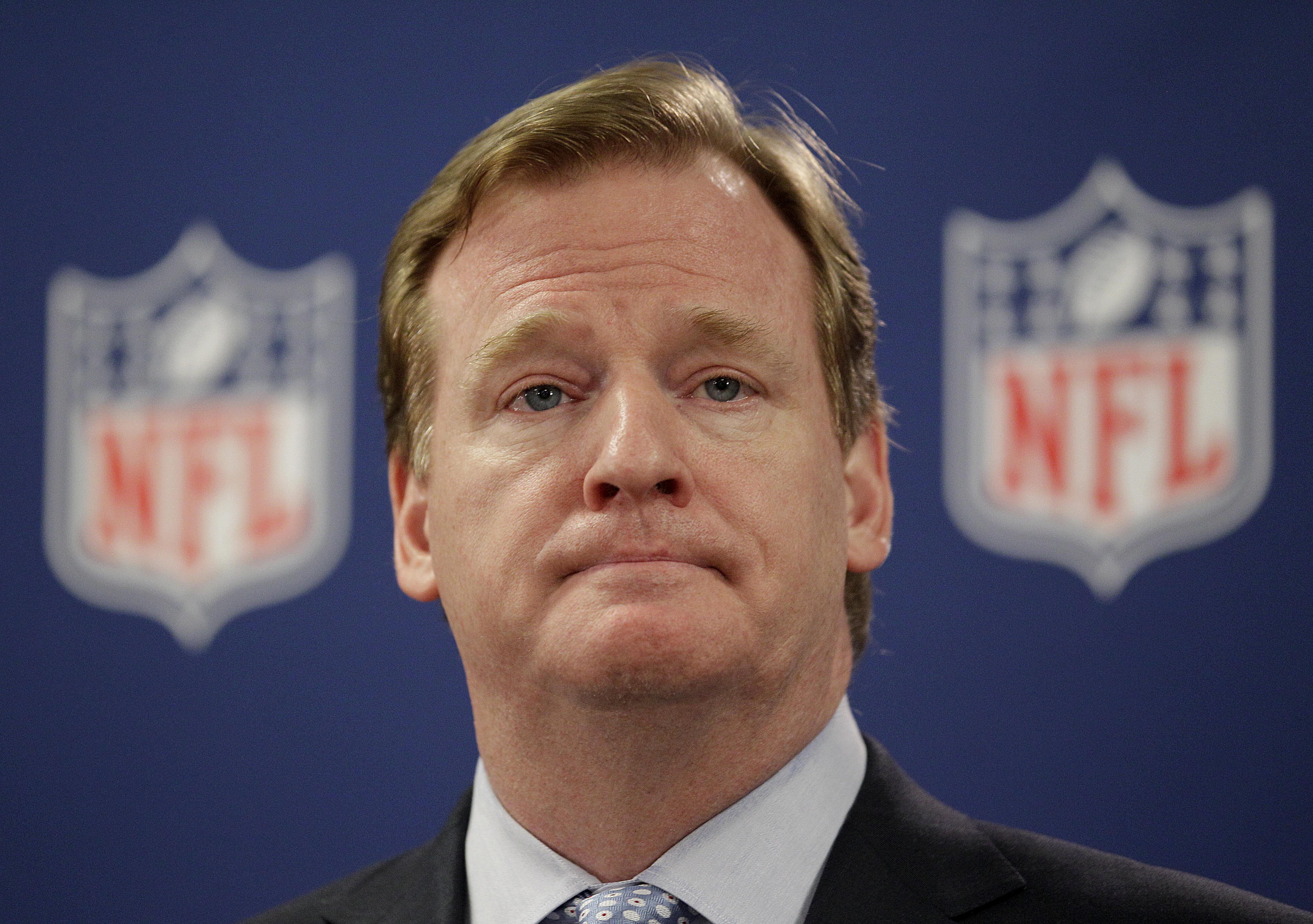 (CBS/AP) NEW YORK - A study of former NFL players finds they were unusually prone to dying from degenerative brain disease, the latest indication that repeated blows to the head may cause serious trouble later on.

The death rate from Alzheimer's, Parkinson's and Lou Gehrig's disease combined was about three times what one would predict from the general population, researchers reported.

Prior research had suggested football players were unusually prone to those diseases, said lead researcher Everett Lehman of the National Institute for Occupational Safety and Health, which is part of the federal Centers for Disease Control and Prevention.

The study, reported online Wednesday in the journal Neurology, looked at death certificates.

It drew on a long-running study of more than 3,400 NFL players with at least five playing seasons in the league between 1959 and 1988. Some 334 had died by the end of 2007, the cutoff for being included in the study. Researchers compared their death rates from various causes to that of a comparable group of American men.

One or another of the three brain diseases was listed as the underlying cause of death in 10 cases, which is about three times the general rate for American men, the researchers reported.

Researchers noted that the study can't prove that the results were caused by football-related concussions, and that they may not apply to pro or amateur players who've played fewer than five years.

In recent years, much of the attention to brain problems in football players has focused on a condition known as CTE, which is traced to repeated head blows. The new study didn't look for CTE. It's not among the standard list of conditions the researchers used for classifying deaths, Lehman said.

But some of the brain disease deaths counted in the study may have actually come from misdiagnosed CTE, which stands for chronic traumatic encephalopathy, the researchers noted.

Dr. Robert Cantu, who co-directs a center that studies CTE at Boston University but did not participate in the new study, said the results are "not at all surprising." He agreed that some of the deaths could be misdiagnosed CTE.

Cantu's colleague, Dr. Ann McKee, told CBSNews.com in July that that CTE can only be detected after death by staining tau protein deposits in brain tissue - a complex, several-month process that she compared to developing a photograph.

Also on Wednesday, the NFL announced a donation of $30 million for medical research to the Foundation for the National Institutes of Health, the fundraising arm of the NIH.

NFL Commissioner Roger Goodell said the research could benefit athletes and potential areas of study may include CTE, concussion management and treatment and disorders from later in life such as Alzheimer's.