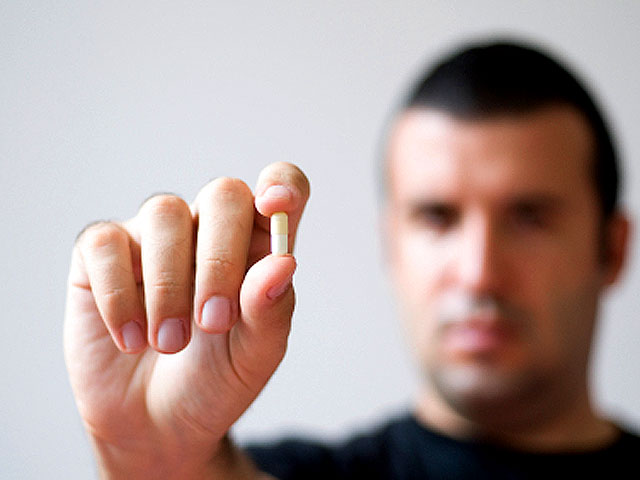 Whether or not a person was at high-risk for diabetes already due to risk factors such as obesity or family history led to differences in disease rates in statin-takers, the researchers found.

For the new study, published in the August 11 issue of The Lancet, researchers from Brigham and Women's Hospital in Boston analyzed data from an earlier trial of 17,600 men and women to see whether the risk of developing diabetes outweighed the benefits statin drugs provide for reducing risk against heart attack, stroke and or death.

Participants were given rosuvastatin, the generic name for AstraZeneca's Crestor. AstraZeneca funded the research.

People with just one risk factor for diabetes were 28 percent more likely to develop the disease if they took statins compared to a group of healthy control subjects, but people who did not have risk factors showed no significant increase in diabetes rates when taking the pills.

"We believe that most physicians and patients would regard heart attack, stroke and death to be more severe outcomes than the onset of diabetes, and so we hope that these results ease concern about the risks associated with statin therapy," study author Dr. Paul Ridker, director of the center for cardiovascular disease prevention at Brigham and Women's Hospital, said in a press release.

"It's hard to argue against statin use as most diabetes are treated with statins anyway," Dr. Tara Narula, cardiologist at Lenox Hill Hospital in New York City who was not involved with the study, wrote in an emailed statement to HealthPop. "Overall the message is that statins definitely have a role in primary prevention along with lifestyle changes."

However Dr. Eric Topol, director of the Scripps Translational Science Institute in La Jolla, Calif., told USA Today that statins are still overprescribed to people who don't need them, and the study's findings don't change that.

"Per 100 people, you have two heart attacks less and one increase in diabetes," Topol said. "They're trying to say it benefits more than it harms. But the benefit is so small."

Then the U.S. Food and Drug Administration in February added warning labels to statins mentioning elevated levels of blood sugar, associated with diabetes, along with an increased risk for memory problems.

In an accompanying editorial published in the same issue of The Lancet, Dr. Gerald Watts, a professor of medicine at the University of Western Australia, concluded that, "All individuals on a statin who have major risk factors for diabetes, particularly impaired fasting glucose, need to be informed about the risk, monitored regularly for hyperglycemia, and advised to lose weight and take regular physical exercise to mitigate the emergence of diabetes."