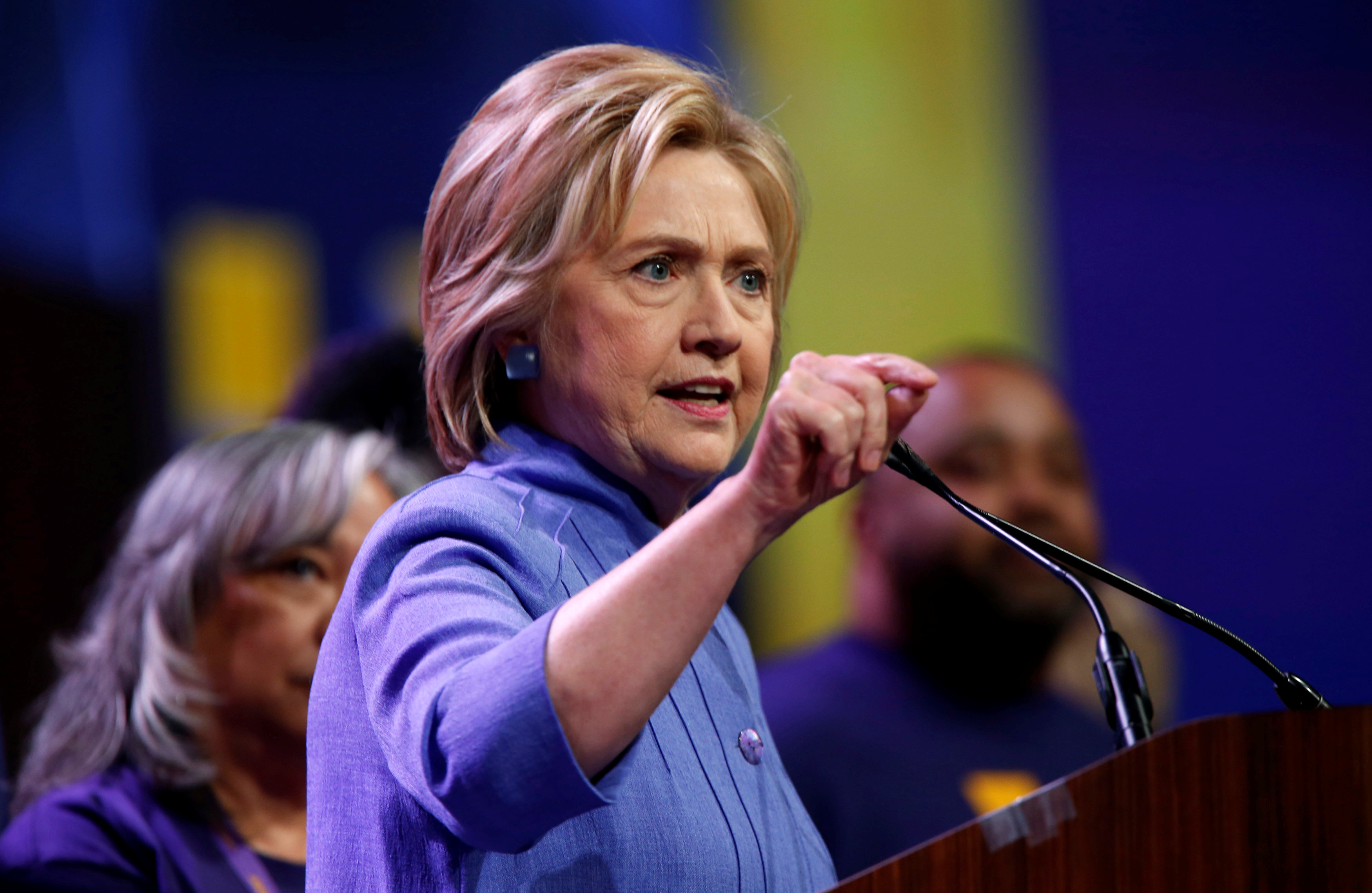 WASHINGTON A State Department audit has faulted Hillary Clinton and previous secretaries of state for poorly managing email and other computer information and slowly responding to new cybersecurity risks.

The Associated Press, which obtained the report, says that the audit cites "longstanding, systemic weaknesses" related to communications. These started before Clinton's appointment as secretary of state, but her failures were singled out as more serious.

CBS News has also obtained a copy of the report, which singles out Clinton among her predecessors.

"At a minimum, Secretary Clinton should have surrendered all emails dealing with Department business before leaving government service and, because she did not do so, she did not comply with the Department's policies that were implemented in accordance with the Federal Records Act," the report reads.

It goes on to say that Clinton produced 55,000 pages of emails to "mitigate" her failure to preserve the emails, but the inspector general "notes that Secretary Clinton's production [of 55,000 pages of emails] was incomplete." The report also says that the 55,000 pages included no emails from the first few months of her tenure as secretary for either received or sent messages.

To compile its report, the inspector general's office interviewed "dozens" of State Department employees -- current and former -- as well as former Secretaries of State Kerry, Albright, Powell and Rice, but not Clinton.

"Through her counsel, Secretary Clinton declined OIG's request for an interview," the report reads. Several of her top staffers also declined to be interviewed, including Counselor and Chief of Staff Cheryl Mills and top aides Huma Abedin and Jake Sullivan, among others.

The IG's report pointed out that Clinton explicitly rejected the idea of a state.gov email address. At one point in November 2010, she and one of her staff talked by email about the fact that some of the State Department employees weren't receiving her emails.

"The Deputy Chief of Staff [Huma Abedin] emailed the Secretary that 'we should talk about putting you on state email or releasing your email address to the department so you are not going to spam,'" the report reads. Clinton wrote back, "Let's get separate address or device but I don't want any risk of the personal being accessible."

There were those who raised questions about Clinton's email arrangement. The IG report mentions two State Department staffers who worked in the part of the State Department tasked with information management who had concerns. According to the report, one suggested that her account "could contain Federal records that needed to be preserved in order to satisfy Federal recordkeeping requirements." But the director, the staffer said, "stated that the Secretary's personal system has been reviewed and approved by Department legal staff and that the matter was not to be discussed any further."

But according to the report, there is no evidence that the State Department's legal staff "reviewed or approved Secretary Clinton's personal system."

The report says that the other staffer who raised concerns about Clinton's private server was told by the director that their office's mission "is to support the Secretary and instructed the staff never to speak of the Secretary's personal email system again."

Clinton campaign spokesman Brian Fallon said in a statement that the documents show "just how consistent her email practices were with those of other Secretaries" who were using their personal email.

"The report shows that problems with the State Department's electronic recordkeeping systems were longstanding and that there was no precedent of someone in her position having a State Department email account until after the arrival of her successor," Fallon also wrote, and he asserted that "there is no evidence of any successful breach of the Secretary's server."

There were apparently hackers trying to breach the server, though. The report points to an incident on Jan. 9, 2011, when the adviser charged with providing technical support to Clinton's email system notified State Department operations that "he had to shut down the server because he believed 'someone was trying to hack us and while they did not get in i didn't [sic] want to let them have the chance to." Then, he wrote "we were attacked again so I shut [the server] down for a few min."

The review came after revelations Clinton exclusively used a private email account and server while in office. Clinton is now the likely Democratic presidential nominee.

The 78-page report says the department and its secretaries were "slow to recognize and to manage effectively the legal requirements and cybersecurity risks associated with electronic data communications, particularly as those risks pertain to its most senior leadership."

In a written response, the State Department acknowledged its shortcomings but said it's seeing results from efforts to change.

"It is clear that the Department could have done a better job preserving emails and records of Secretaries of State and their senior staff going back several administrations," wrote State Department spokesperson Mark Toner. "We also acknowledge the report's finding that compliance with email and records management guidance has been inconsistent across several administrations. That being said, as a result of concerted efforts to improve, the Department is much better situated today than during the historical periods described in this report."