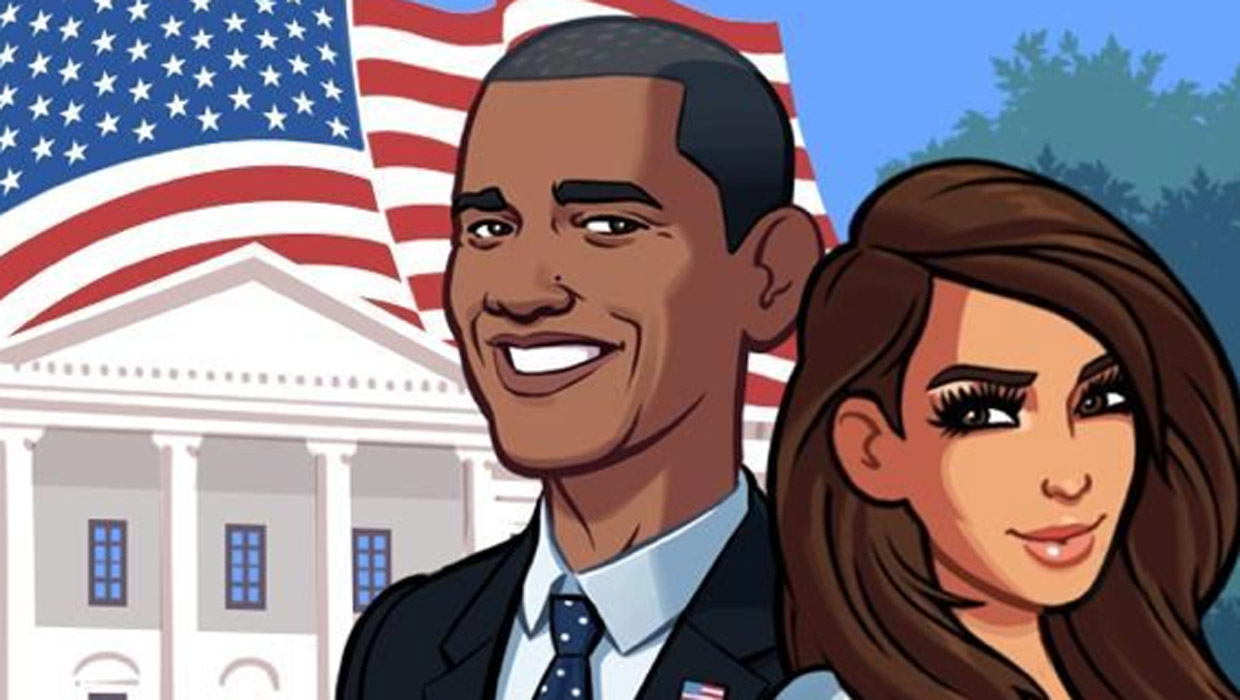 Whether they lean to the left or the right, just about everyone in Hollywood seems to be encouraging fans to cast their votes Tuesday during the 2014 midterm elections.

The push from celebrities on social media may just be needed, given that voters tend to turn out in far less numbers for the midterms when compared to the general elections. Most polls also indicate that voters have become disenfranchised with politics as a whole this election season, so perhaps celebrity endorsements couldn't hurt.

Pop star Justin Timberlake humorously called out all the "mofos" who make excuses not to vote. Actor Dax Shepard had similar sentiments:

Kim Kardashian West drew some ribbing from media pundits with her post about voting, as she seemed to imply that President Barack Obama was up for re-election -- though she could have been throwing her support behind Democrats.

CBS' "The Talk" and "Big Brother" host Julie Chen also pushed her Twitter followers to head to the voting stations:

Lil Jon recently starred in a controversial Rock the Vote PSA, which served as a tongue-in-cheek parody of the music video for his hit, "Turn Down for What." The rapper proudly showed off a photo taken just after he cast his ballot.

Mandy Moore and Patrick Stewart also sent out pics in an effort to get out the vote:

HeadCount.Org managed to scrounge up over 300 celebrities to take part in their voter initiative. The site's campaign focuses on encouraging "drop-off" voters -- those who tend to cast their ballots during the general elections while skipping the midterms.

"The incumbent Congress is the least popular in history, so we can't leave it to the candidates alone to inspire people," said Marc Brownstein, HeadCount's co-founder and bass player of The Disco Biscuits. "We're trying to get the message across that being dissatisfied is a bad reason not to vote -- it's the exact reason why participation is so important."

Sarah Silverman, Fergie, Conan O'Brien, John Legend, Rob Lowe and future CBS "Late Show" host Stephen Colbert were some of the stars who took part in the initiative. A complete list of celebrity photos can be found at the HeadCount website.

Tell us: Did you vote?