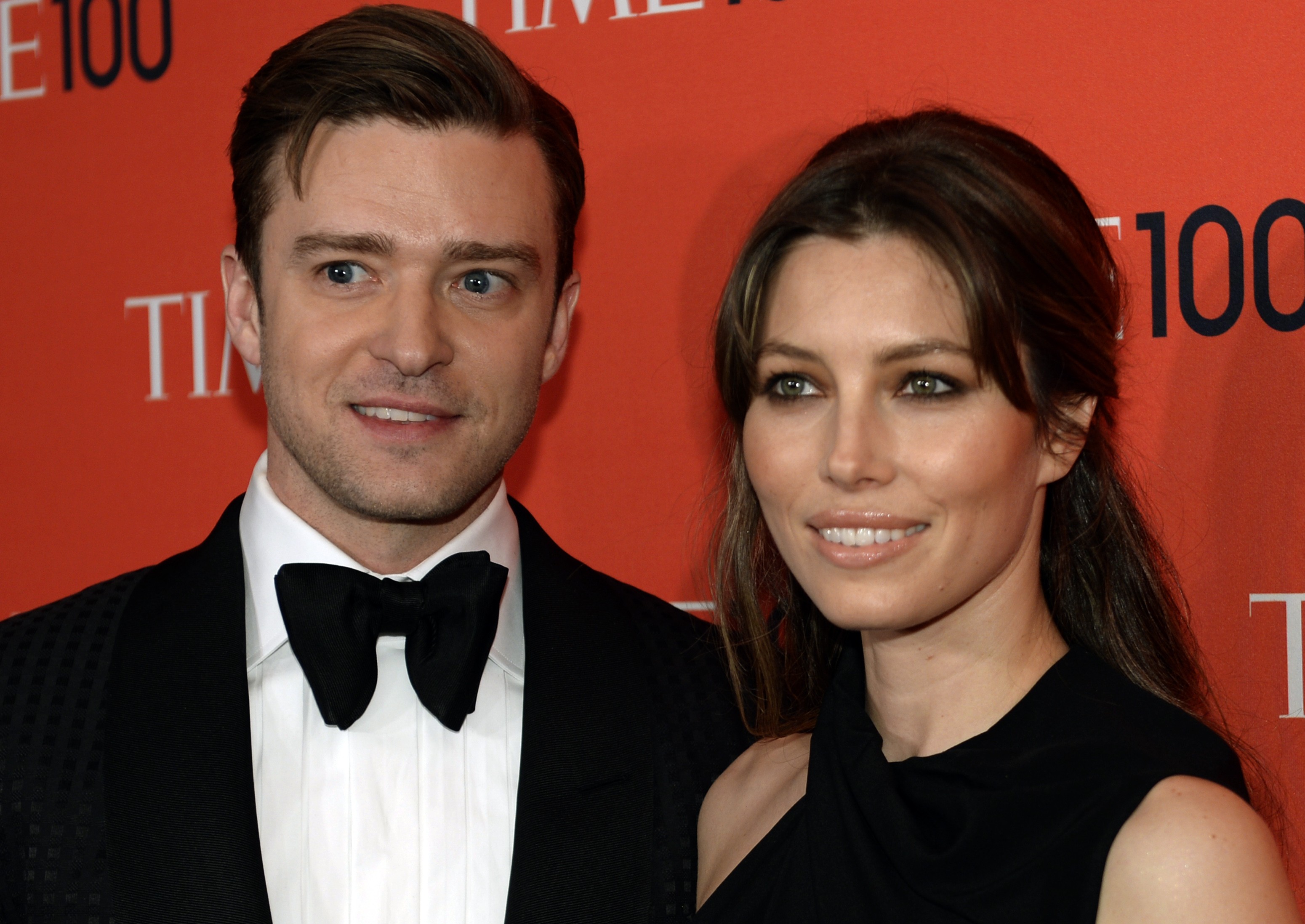 Are Jessica Biel and Justin Timberlake expecting their first child together?

Baby reports have been circulation for weeks, and although there's no confirmation from the couple yet, the National Enquirer cites a source who says Biel is pregnant with her first child.

The pal told the tabloid, "Jessica is at least three months pregnant, and she's due in April."

Timberlake and Biel started dating in 2007. They split in March 2011, but ended up getting back together shortly after. Timberlake popped the question in December 2011.